COLUMBUS — Damon Arnette had chances to call out his critics, and the Ohio State cornerback couldn’t have been blamed for taking a minute or two to pat himself on the back.

But for all the trash talk Arnette might unleash on the field, he had no interest in firing back at any of the critics of his play over the last season or two now that he’s shining in the secondary for the Buckeyes.

For starters, Arnette has been open about the fact that he probably deserved at least some of the heat that came his way until he changed his approach to the game. But beyond that, the senior still isn’t satisfied just because of a handful of passes broken up or the interception he returned as part of his impressive four-game run to open the season.

“They just have to keep watching,” Arnette said. “Keep watching, and I really don’t want to say anything [more].

“After the [Indiana] game, I was just like: All right, this is the start now. Everything that is happening now, I saw that happening when I decided to come back to school. Y’all are just seeing it right now. And your eyes are going to keep on getting bigger, because we’ve got some more stuff to do, for real.” 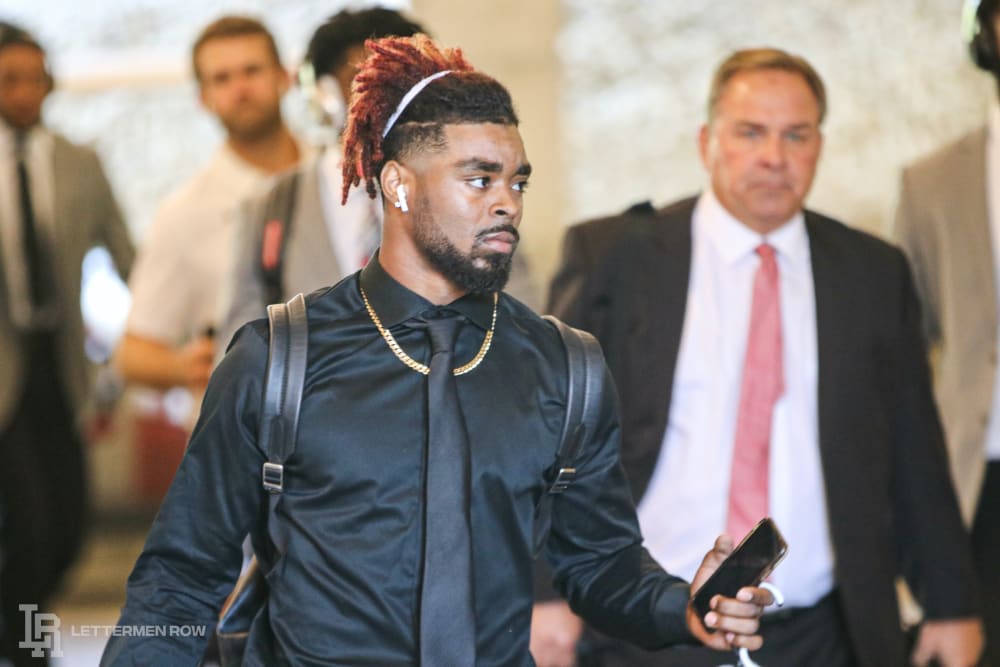 Arnette could have easily tested his luck and been trying to make some plays at the NFL level right now instead of preparing to take on Nebraska with the Buckeyes on Saturday night. For all of his ups and downs with Ohio State, his athleticism and potential most likely still would have earned him a shot to make a team at the next level.

But after some reality-check conversations with friends and family, combined with the desire to rewrite his legacy and erase a few memories of the previous struggles, Arnette returned with renewed focus that has him playing at the highest level of his career. And the way he’s performing now should also put him in much better position when the time comes to head to the NFL next year.

What has fueled the turnaround for Damon Arnette at Ohio State? How can the senior cornerback still get better as the season progresses? Are the Buckeyes ready for a challenge from Nebraska in the defensive secondary? Former Ohio State and NFL defensive back Chimdi Chekwa was back at Lettermen Row to break it all down in the latest episode of BuckIQ.