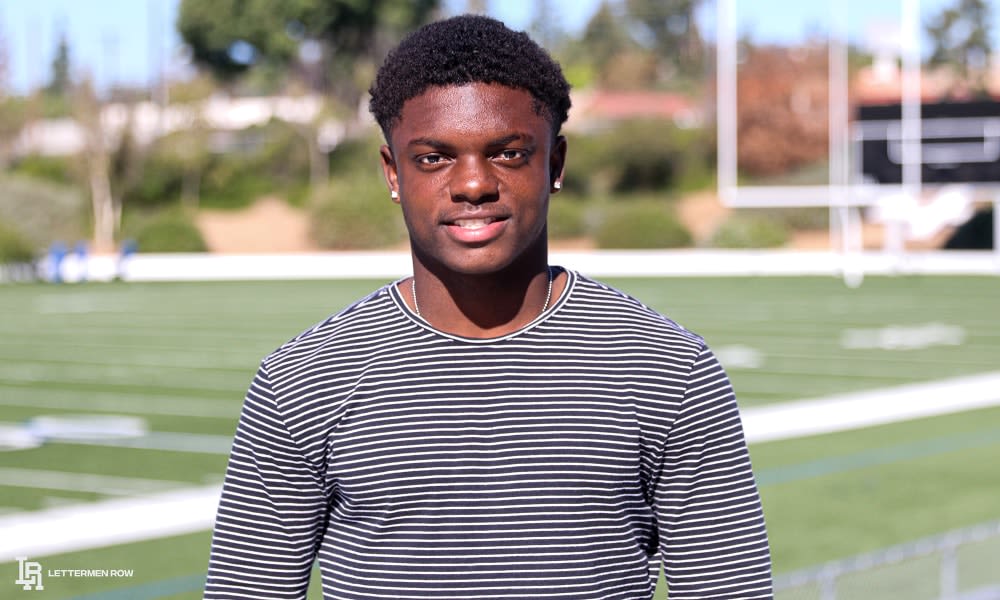 Clark Phillips was stunned by the news that Jeff Hafley was leaving Ohio State. (Birm/Lettermen Row)

Clark Phillips, the highest-ranked defensive player in Ohio State’s 2020 recruiting class, has decommitted from the Buckeyes and will play for the University of Utah.

The country’s No. 4-ranked cornerback, Phillips announced his change of heart when he signed his Letter of Intent and becomes the first Ohio State commitment to decommit in the wake of Jeff Hafley’s decision to depart the Buckeyes in order to become the head coach at Boston College. Fellow defensive back commitment Cameron Martinez opted to not sign with the Buckeyes during the early signing period but is still committed with a plan of signing in February.

For Phillips, Hafley’s influence was a major part of his choice to commit to the Buckeyes and that’s not something he shied away from acknowledging. He talked to Lettermen Row about the relationship with Hafley in the weeks leading up to his June commitment.

“Coach Hafley drove the process,” Phillips told Lettermen Row. “Coach [Ryan] Day flew in to make the offer. They are really down to earth and straight forward. [Co-defensive coordinator Jeff] Hafley has been great.

With Hafley’s plans no longer including Ohio State, Phillips and his family have decided they needed a change as well.

How does his decommitment impact the Buckeyes? As you’d expect, it’s a very big blow to the Big Ten’s top-ranked recruiting class. 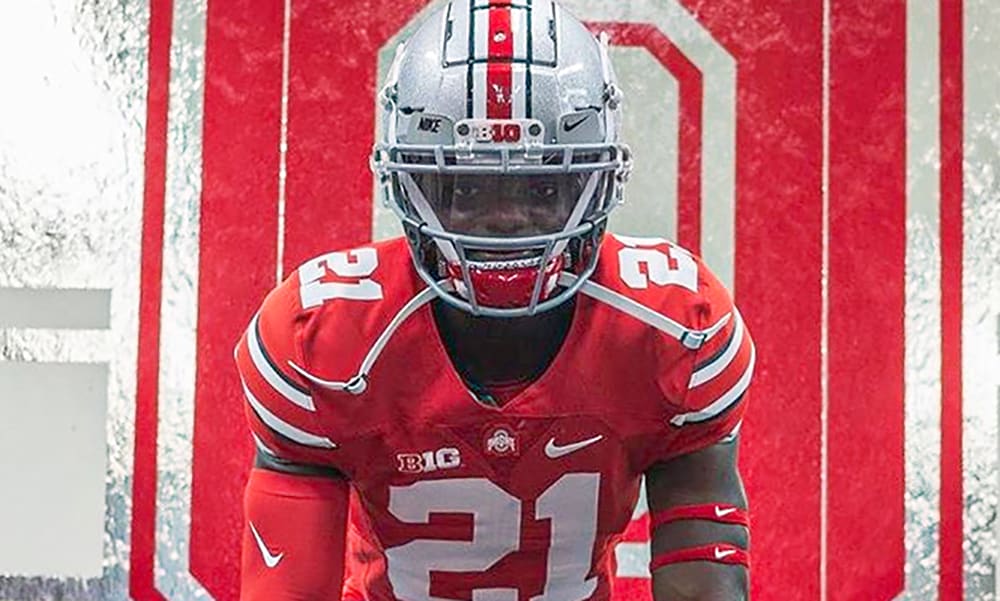 Though he’s just 5-foot-10, Phillips was already being counted on by Ohio State for some big minutes in 2020 and beyond. An early-enrollee, Phillips was one of the three defensive backs who Ryan Day and the Buckeyes were eager to get on campus as soon as possible in order to replace what is likely to be a complete refresh with departing seniors Jordan Fuller and Damon Arnette leaving for the NFL and juniors Jeff Okudah and Shaun Wade expected to do the same.

Combine those four departing players with the fact that defensive backs Isaiah Pryor and Brendon White have left the program via transfer, and you can see why Ohio State has recruited the secondary so aggressively in the 2020 recruiting cycle. He was positioned nicely to compete for a starting role in the Buckeyes defensive backfield as early as next season.

With Phillips out, the Buckeyes may need to find two more defensive backs

With odds increasing that Shaun Wade will head to the NFL — odds that also go up because of Hafley’s departure — there was a train of thought that Ohio State may still need to add another defensive back sometime before the spring of 2020 with the transfer portal being the likely location for finding one.

But if the Buckeyes needed one more before then they need two more now. Where they turn to replace Phillips is key because it’s nearly impossible this late in the recruiting process to go out and find a Top 5-ranked player to substitute into the class. This is another instance where the Early Signing Period puts schools in a serious disadvantage and it’s the first time Ryan Day is going to be tasked with doing something that Urban Meyer was an expert at doing: turning a recruiting loss into a personnel gain.

Who are some potential 2020 recruits that could replace Clark Phillips?

This is going to be an important question for Ohio State fans and Buckeyes coaches. Rest assured, as soon as the Hafley news began to turn from smoke into a fire, a list of possible contingency names began circulating inside of the Woody Hayes Athletic Center in preparation for any potential defection.

Because of the time crunch before this week’s Early Signing Period — combined with the recruiting dead period that began on Sunday morning — the likeliest scenario for Ohio State includes a three-week stretch of evaluating players from all over the country once the Buckeyes know who is actually available. That isn’t really possible until after the signing period ends, though.

Throughout the early months of 2020, the Buckeyes closely evaluated Trotwood-Madison’s Sammy Anderson and Cincinnati Moeller’s Carrington Valentine. Both players committed elsewhere and signed on Wednesday, with Anderson picking Cincinnati and Valentine heading to Kentucky. The same can likely be said for Mansfield’s Angelo Grose, who signed with Michigan State and will enroll early with the Spartans.

The Buckeyes will have three-and-a-half weeks before recruits can visit schools again and needs to replace Jeff Hafley before then. When Ryan Day finds a new assistant coach, that new staff member will help provide input on the direction the program goes into replacing Clark Phillips.