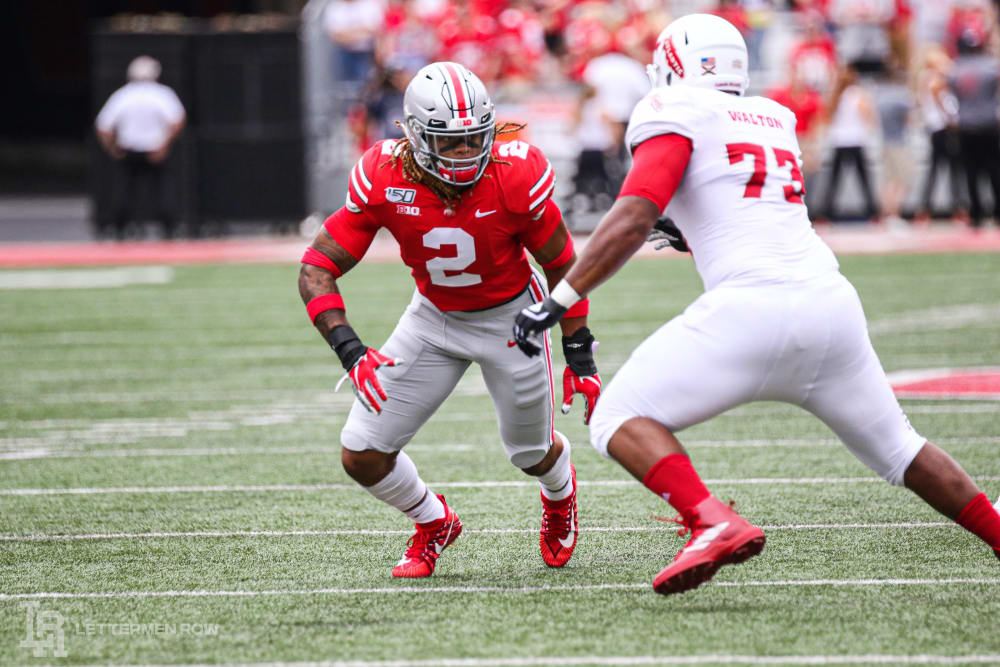 COLUMBUS — The most dominant individual season in college football is set to resume next week: Chase Young will be cleared for a return to the Ohio State lineup after a two-game absence.

The junior captain had his case resolved after an appeal to the NCAA following an investigation into a loan from a family friend. The Buckeyes requested immediate reinstatement for Young after he paid back the money over the summer, but the end result was a compromise for two games.

The Heisman Trophy candidate missed last week’s blowout win over Maryland and will also miss the trip to Rutgers on Saturday. But after a relatively speedy resolution into the case following the formal report from Ohio State, the No. 2 team in the country will have its best player back in uniform in time for the closing stretch against Penn State, Michigan and potentially the Big Ten championship game.

“I want to thank and express my sincere gratitude to university staff members who worked so diligently and expertly to learn and understand the facts, and then to report these facts to the NCAA as part of our request to have Chase reinstated,” athletic director Gene Smith said in a school statement. “This is the example of the culture of compliance we have at Ohio State. 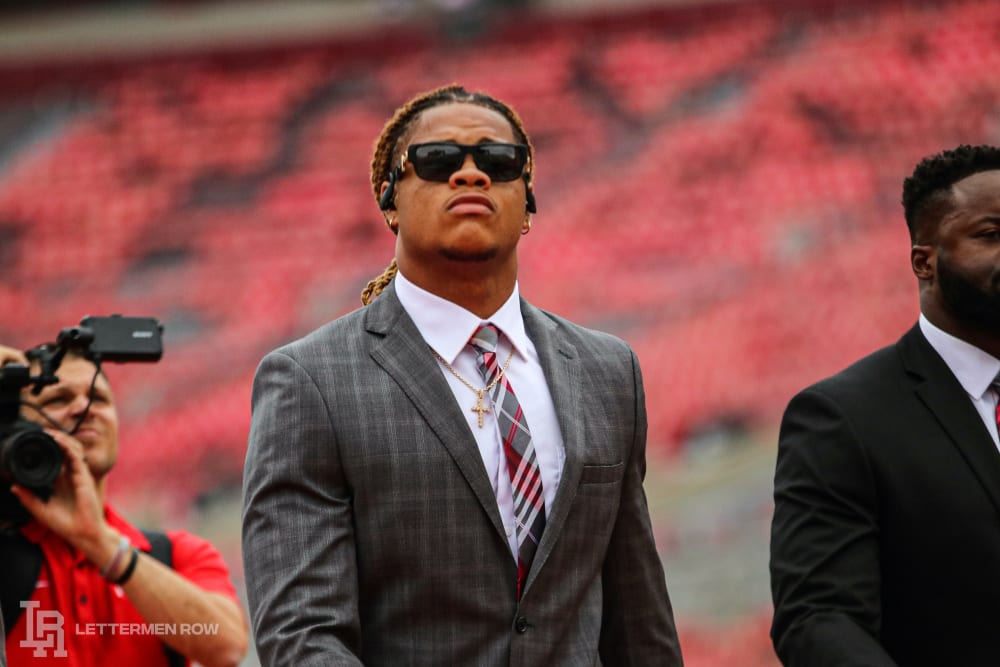 “I also want to commend Chase Young and let him know how proud we are of him. He took responsibility for his actions, cooperated throughout the process and understood and accepted that there would be consequences. He’s a team captain and a leader and most importantly, a Buckeye. He wanted nothing more than an opportunity to play again and we’re pleased that he’ll get that chance.”

There was a possibility that Young wouldn’t get that thanks to the inconsistent, unpredictable nature of NCAA discipline. But with the focus on the loan coming from a family friend and the repayment over the summer, the Buckeyes also thought there was a case that Young could have been cleared without missing any time.

That didn’t happen, but the Buckeyes aren’t likely to complain much now that they know he’ll be cleared in time to chase one of his biggest goals: Winning a national championship with the Buckeyes.

“I appreciate the expediency to which the NCAA reviewed and responded to our request for reinstatement,” Smith said. “We felt that based on the circumstances, the NCAA would use its leadership capacity to take an understanding approach on behalf of all student-athletes who find themselves in a similar position, and it certainly did just that.”

This story will be updated as more information becomes available.

Excited to be back on the field next week! Thank you Buckeye Nation for all the love and support. I’m blessed to be a part of this team, this university, and this community. Lots of love to my family. God Bless and Go Bucks!