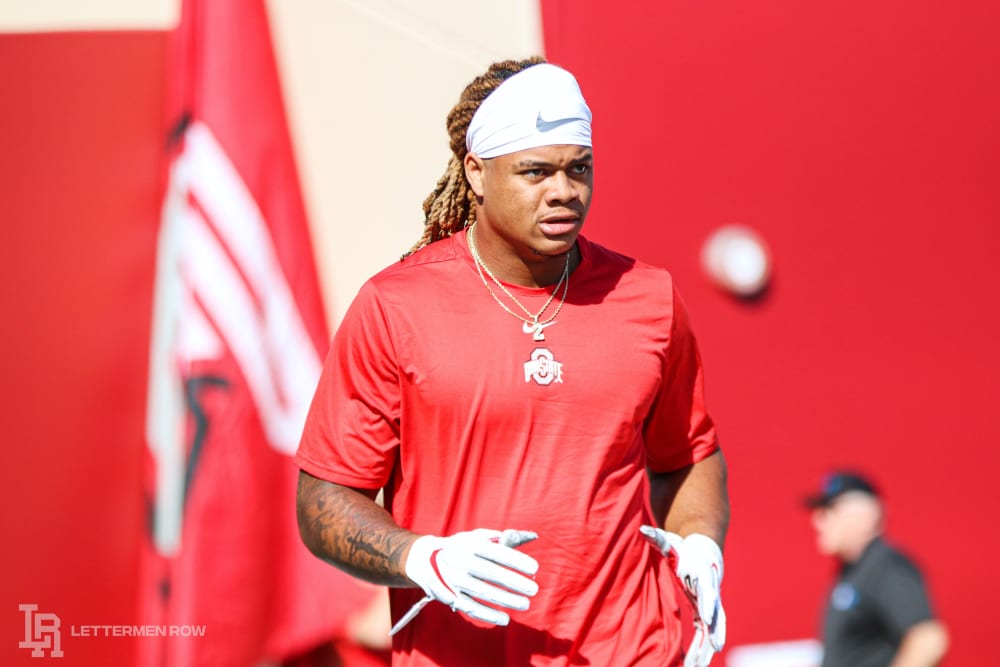 COLUMBUS — The Chase Young suspension at Ohio State is a bombshell, there’s no underselling it.

He’s the best player in the country on the nation’s top-ranked team, and the superstar defensive end is facing an indefinite absence — with no guarantee about how long the junior captain will be held out of action.

At the absolute minimum, Young is going to miss Saturday’s matchup with Maryland after the school confirmed it was looking into a possible NCAA rules violation from last year. The first step in these cases is almost always to be proactive about ruling the athlete ineligible while the appeals process plays out, and from there Ohio State will see where the case goes. According to sources, there is growing optimism within the Woody Hayes Athletic Center as more facts emerge about the loan Young took and when that might have been paid back.

“Unfortunately I won’t be playing this week because of an NCAA eligibility issue,” Young said on Twitter on Friday morning. “I made a mistake last year by accepting a loan from a family friend I’ve known since the summer before my freshman year at Ohio State.

“I repaid it in full last summer, and I’m working with the university and NCAA to get back on the field as soon as possible.”

Without diving too far into speculative ground on when that might be for Young, here’s what Lettermen Row knows about the situation, how it might impact the Buckeyes and what it means for everybody involved. 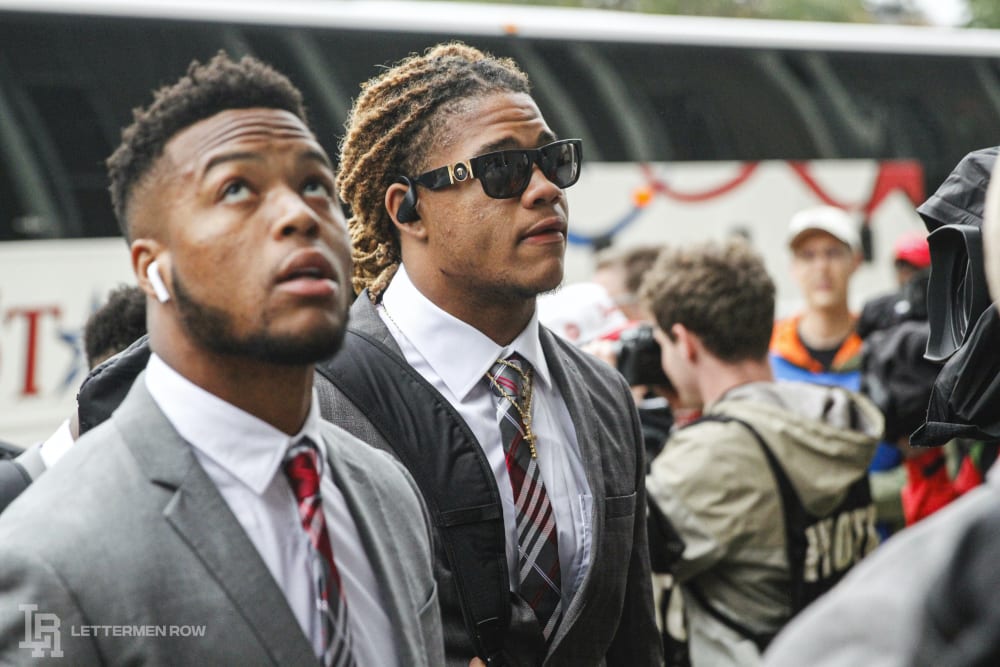 Chase Young is a captain, beloved teammate and a passionate player who badly wants to win a national championship at Ohio State. Any suggestion that he was simply ready to move on and go prepare for the NFL Draft is wildly off the mark, and multiple sources have indicated to Lettermen Row that Young was on campus on Thursday and apologized to the rest of the Buckeyes for the incident and distraction. This was always going to be the final year at Ohio State for the freakish defensive end, but he’s not looking for an early exit to go be the potential No. 1 overall pick in the draft.

If the evidence and facts back up Young’s claim of repayment, this case is likely going to be resolved quickly. And in all likelihood, he will be back in the lineup at some point this season for the Buckeyes. Similar cases around the country have produced punishments that generally seem to fall around the two or three games missed — although the NCAA is notoriously difficult to predict, with a half-game suspension for Johnny Manziel for a name-and-likeness issue a few years ago serving as a useful reminder.

The Buckeyes are expecting a ruling in Young’s favor. But the amount of time missed is obviously what bears monitoring with the huge clash with Penn State looming on Nov. 23.

The distractions are much easier to manage when it’s good news coming out about the program.

Ryan Day is an NFL coaching candidate? Ohio State has three Heisman Trophy candidates? The Buckeyes are ranked No. 1?

Fighting complacency is a challenge in its own right, to be sure. But it’s nothing like the circus that can accompany the suspension of the most dominant player in the sport — especially if all the rest of those topics are floating around at the same time. For Day in his first year, this might qualify as the most significant bit of adversity to come across his desk since taking control of the program, and how he manages and responds to the situation will reveal plenty about him and Ohio State.

Just when there was a groundswell of support for a defensive player to breakthrough and make history in the Heisman Trophy race, Young’s suspension probably short-circuits his candidacy. If he’s eventually ruled eligible again as expected, that might seem a little harsh since he’s clearly still the best player in the country. But Maryland and Rutgers would have represented huge stat-padding opportunities to boost his resumé, which he probably needs if he is going to keep pace with quarterbacks or running backs across the country who have a natural, built-in advantage in that individual competition.

One key question: Will voters hold the suspension against Young if he’s quickly reinstated? The other sea-change in the way college football is viewed over the last few years is that players should be allowed to profit on their name, image and likeness. Could that double-whammy actually keep Young in the mix if he returns to wreck Penn State or Michigan?

Ohio State will still be favored in every Big Ten game

The Buckeyes didn’t need Young on the field against Maryland, and they certainly wouldn’t have played him much at Rutgers next week. But it’s a mark of the depth and talent the program has assembled that a potential No. 1 overall draft pick could be missing from the lineup and Ohio State would still likely be favored to beat both Penn State and Michigan in the critical matchups at the end of the month.

Young is obviously a massive part of the success for one of the nation’s best defenses. But he was never doing it alone for the Buckeyes, and his absence won’t change anything for one of the most high-powered offenses in the country, either. Clearly Ohio State would prefer to be at full strength against the Nittany Lions in the de facto East Division championship game in two weeks. But the truth is the Buckeyes could still win that game without him.