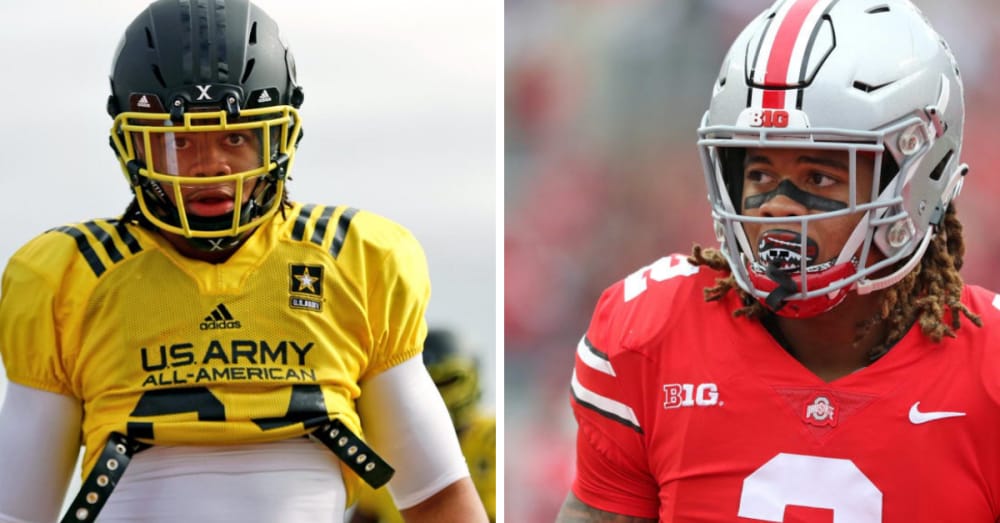 A pair of high-powered offenses were commanding the spotlight for a primetime, massive showdown.

The last time Chase Young was a part of a game with that hype, he turned it into something of an announcement performance to the football world three years ago, carrying his defense and stamping himself as a future star in the process as his DeMatha High School squad squared off against South Florida powerhouse Miami Central.

“His first game on national TV against Miami Central, in 2015, he almost had a coming-out-party,” DeMatha coach Elijah Brooks told Lettermen Row this week. “He had four or five sacks and a couple forced fumbles against one of the top teams in country. I knew then he had a bright future.

“And after that game, the following weekend, he ended up with 25 or 30 scholarship offers.”

A consensus five-star prospect who would sign with Ohio State in 2017, the 6-foot-5, 265-pound Young has again found opportunity presented in the form of a national showcase game. With Nick Bosa sidelined for an undetermined span after core-muscle surgery last week, Young has emerged as the top candidate to anchor the defense for No. 4 Ohio State when it faces No. 9 Penn State Saturday night on the road.

“In my mind, every week that Nick is out I’m just trying to step up,” Young said Saturday after the win over Tulane. “I think everybody plays their own game. Me personally, I try to play with more of a chip on my shoulder.” 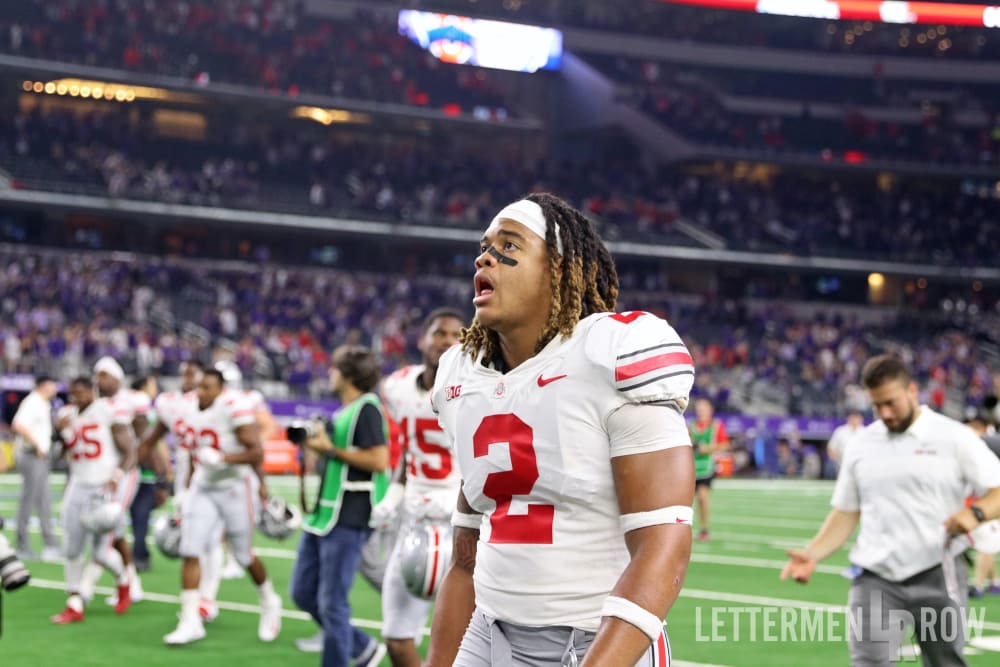 Chase Young is blossoming into a star for Ohio State as it heads to Penn State. (Birm/Lettermen Row)

Brooks expected no less. At powerhouse DeMatha, the coach saw in Young back then a knack for embracing competition and finding usefulness in any slight – perceived or otherwise.

“At a program like ours, as talented as he is, on the other side of him we had Shane Simmons and Division I ends behind him,” Brooks said. “He never get too confident, too big headed, just because our program consistently has talent. If he didn’t work hard at it on a daily basis, he can get replaced.

“Without a doubt he will step up. He uses any and everything for motivation, and I’m sure he’s telling himself a lot of critics don’t feel he can hold up his end of the bargain now that Bosa is out. He’s going to make sure he does his best to and hopefully he does. I’m excited to watch him.”

With eight of his 25 career tackles for loss, including five sacks, Young isn’t bemoaning Bosa’s absence as the Buckeyes ready themselves for a Penn State offense averaging 55.5 points per game, yet to score fewer than 45 points and generating 514.5 yards of offense per game.

“Next man up,” Young said. “There’s never been a dude that’s been like, ‘Ah, we don’t have Nick, we’re going to lose.’ Coach (Larry) Johnson is not like that at all.”

Neither is Chase Young, who once again finds himself in position to make a primetime statement in a matchup of explosive offense — and again with the football world watching.