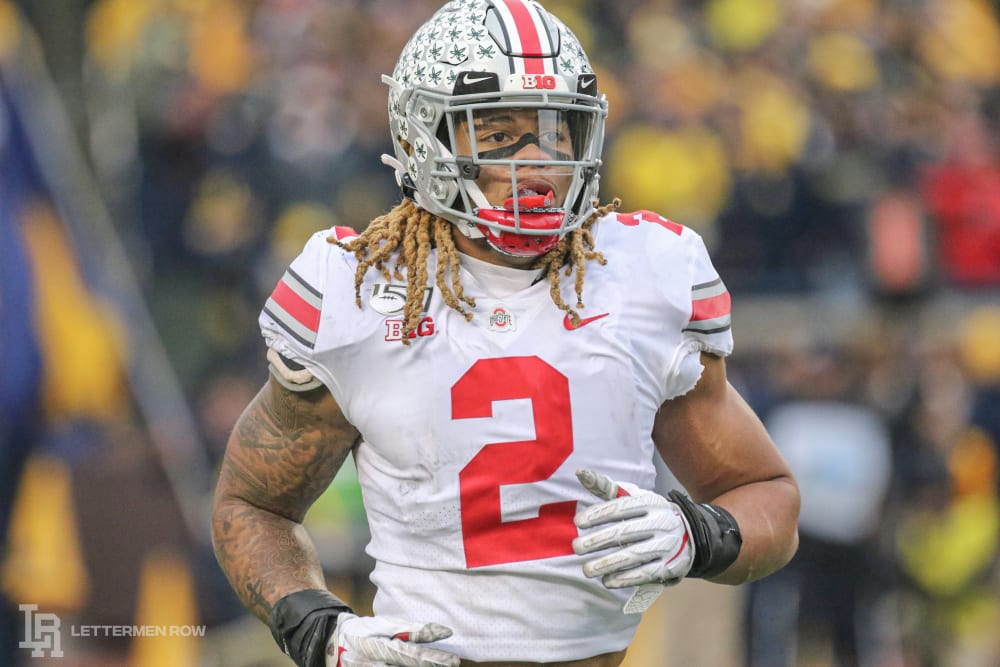 SCOTTSDALE, Ariz. — There aren’t many options available when game-planning for Chase Young.

Blocking him one-on-one is the worst idea. He’s getting to the quarterback, and he might even force a fumble in that instance. Ask Wisconsin.

There’s always the double-team option, but that just sets up the perfect matchup inside for the talented stable of defensive tackles with single-blocked interior offensive linemen.

Reading Young sounds good in theory. But he’s too athletic, and he can often play the quarterback and running back. So, what is the right way to attack Chase Young?

“Usually people who are athletic specimens like [Young] aren’t necessarily the most refined in their technique because they have the ability to rely on being better than everyone else physically,” Clemson tackle Jackson Carman said. “He’s really done a great job with his technique and his coaching. Being able to go to work with his hands, find where you’re leaning, find if you’re over-selling. He can really take advantage of that.

Carman could’ve avoided the matchup with Young he’ll face Saturday night in the desert if he chose his home-state Buckeyes over Clemson in the recruiting process. Now, he’ll face the team he spurned by going to play for Dabo Swinney instead of Urban Meyer.

And he’ll have the daunting task of blocking the most dominant defensive player in the country in front of him, just hoping to keep Clemson quarterback Trevor Lawrence’s jersey clean.

It won’t just be Carman against Young, though. The Tigers’ other tackle, Tremayne Anchrum, will also have the honor of blocking Young. Clemson back Travis Etienne will have to help at some point, and the guards will have their share of time helping, as well.

It’s a group effort, and one that will be the biggest test Clemson has faced all season. 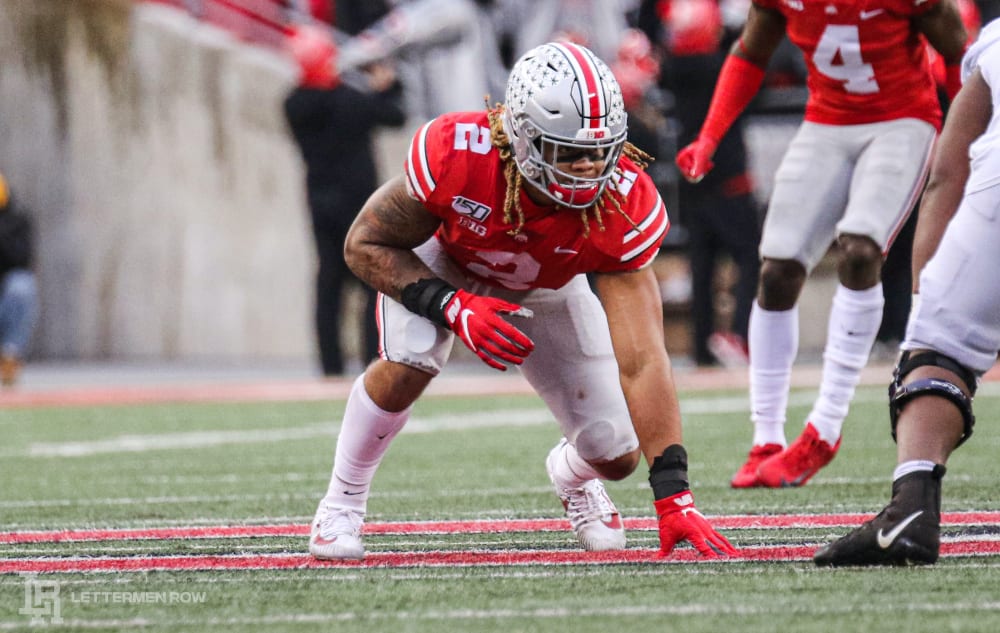 Carman feels confident. After facing teammate Xavier Thomas in practice every day, he thinks he can fare well against Young. Carman also compared Young to Charlotte’s Alex Highsmith, who was tied for third in the country with 14 sacks on the year.

As much as Clemson is preparing for everything Young could do, the Heisman Trophy finalist has also done his homework.

“To be a great pass rusher, you have to be aware of the quarterback and what he does,” Young said. “You just have to practice for that, and always have that in the back of your head when you rush.”

Young isn’t just a pass-rusher. Clemson know that. If the Tigers option him, Young will be ready. If they run at him, he’ll be ready. Teams have tried everything against him because he’s so dominant.

So, he’s ready for anything.

“It’s definitely something that you have to prepare for differently than earlier in the season,” Young said. “I just take it as a respect thing, man. Have to definitely be a technician, have to do more things close to perfect, more than any other game. By doing things close to perfect, it will put you in the best situation to make the most plays.”

The Ohio State secondary against Clemson’s wide receivers has been the talk of the week at the Fiesta Bowl, but the Clemson receivers can only get the ball if their quarterback has time to throw it.

Young has to beat Carman. Carman has to protect against that.

Clemson has to have a game plan to stop Chase Young. If it doesn’t, Young might be due for his best performance yet.