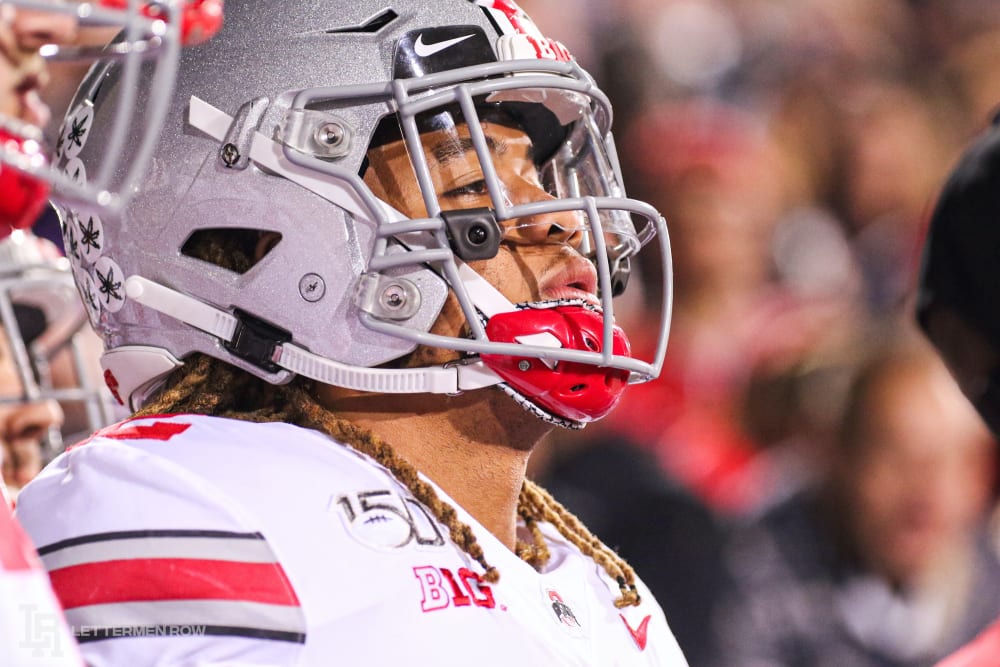 COLUMBUS — The Heisman Trophy campaign and the most dominant individual season in college football is on hiatus: Chase Young is facing an indefinite suspension.

Fresh off the finest performance of his career in a record-breaking win over Wisconsin, the Ohio State junior is now suddenly, shockingly unavailable for the nation’s top-ranked team heading into the final month of the regular season, according to multiple Lettermen Row sources. Poised to break the school’s single-season record with his next sack, the captain won’t be available to do it for the Buckeyes on Saturday against Maryland — and now the wait is on to see exactly how much time Young will miss.

Ohio State confirmed the report on Friday morning, though exact details about the potential NCAA violation remain unclear at this point. Multiple sources have indicated that the program is optimistic that Young will be cleared to return to Buckeyes this season, but a resolution for the matter still hasn’t been reached.

“Ohio State’s Chase Young will not play in this Saturday’s game between the Buckeyes and the Maryland Terrapins due to a possible NCAA issue from 2018 that the Department of Athletics is looking into,” a school statement said. 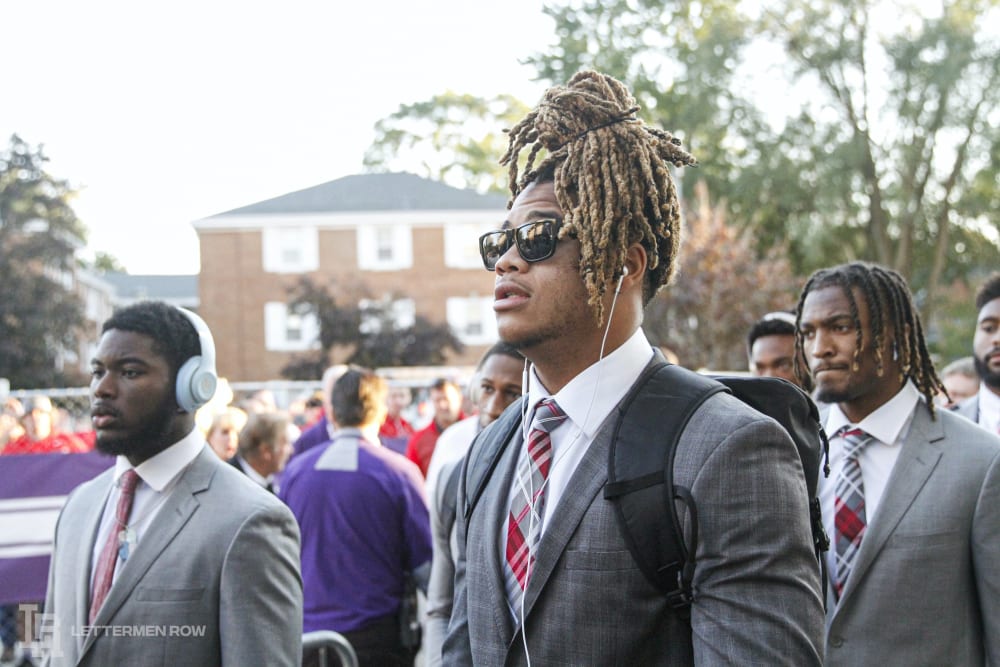 Ohio State had sailed through the first couple months of the Ryan Day Era without incident, blowing out every opponent and brushing aside every potential distraction that popped up with no trouble. Whether it was dealing with key injuries, handling speculation about Day being an NFL head-coaching candidate, tuning out the rankings or even managing three possible Heisman campaigns, the Buckeyes have been completely unfazed while shooting to the top spot in College Football Playoff poll.

And while Ohio State is deep and talented at virtually every position, Young had emerged as the ringleader — particularly after a jaw-dropping, four-sack outing against Wisconsin before last week’s off date. The good-natured, respected teammate hadn’t been made available to the media since the postgame press conference after the win, the first public hint that something was amiss with Young’s status.

“I mean, having a player like Chase play the way he has clearly changes the game and makes everybody on that defense better, because you have to account for him on every play,” Day said last week. “But that’s only good if he plays that way, and he is. And we all know his potential and what he’s done, but I thought his intensity and the way he approached that game was special. You could tell he played with a chip on his shoulder. But that’s only good if he keeps continuing to play that way.

“I think that’s why you’ve got to give him credit week in and week out. He’s played the same way, he’s been consistent, he’s been tough, he’s been productive. But now we’re into the teeth of this thing, and he’s going to have to continue to play that way because now he’s got the biggest bullseye he’s ever had on his chest. That’s going to be tough going down the stretch.”

Now it’s not even clear when Chase Young will get to take part in that championship push for Ohio State.

And until further notice, the Buckeyes will be working without the nation’s best player.

Lettermen Row’s Jeremy Birmingham and Tim May both contributed reporting for this story, which will be updated as more information becomes available.

UPDATE: Chase Young has personally responded with a statement on social media that sheds more light on his situation and ongoing appeal.