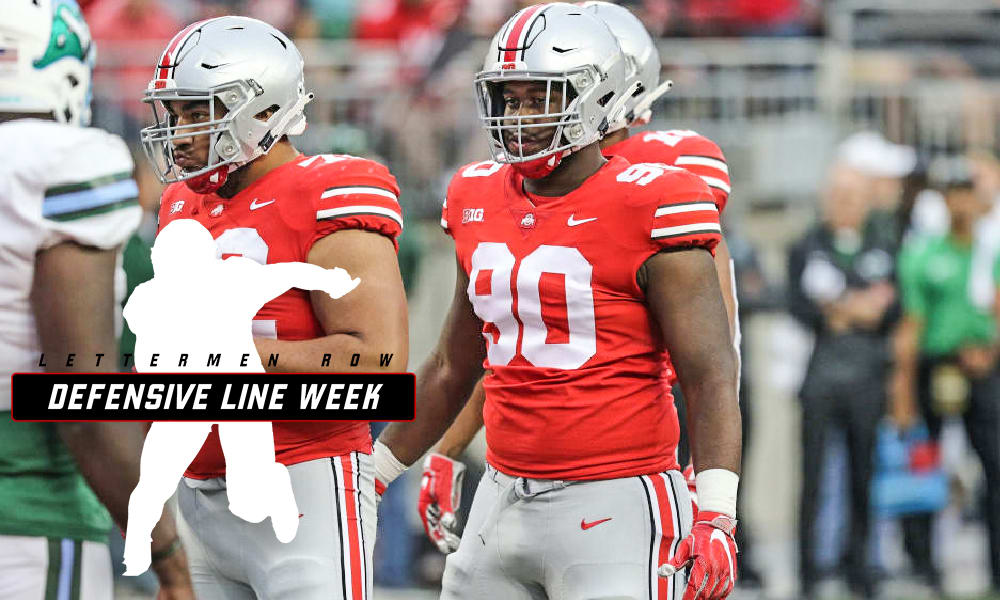 The speculation, debate and conversations about Ohio State never end, and Lettermen Row is always ready to dive into the discussions. All week long, senior writer Austin Ward will field topics about the Buckeyes submitted by readers and break down anything that’s on the minds of the Best Damn Fans in the Land. Have a question that needs to be tackled, like the one today about the role for Antwuan Jackson as part of Defensive Line Week? Send it in right here — and check back daily for the answers.

Will Antwuan Jackson start or at the least see a good amount of snaps at DT?

Ohio State wouldn’t have recruited Antwuan Jackson twice if it didn’t have complete confidence he could become a game-changing force on the interior. The redshirt junior still isn’t quite ready to live up to that expectation for the Buckeyes, and it’s somewhat tempting to wonder if that would have already happened if it didn’t need that mulligan to land him after he initially chose Auburn.

No offense to the Tigers, but Larry Johnson isn’t coaching that position down on the Plains. And at such a physically-demanding position that often takes a couple years of strength training, quality technical instruction and experience before it can be played with confidence, Jackson’s redshirt year at Auburn and subsequent season in the junior-college ranks may have added to the challenge in breaking into the rotation with Ohio State. It also obviously didn’t help that he’s dealt with injuries at times since enrolling with the Buckeyes, so Jackson’s path obviously hasn’t been as smooth as it looked like it could be when he came out of high school.

On top of all that, his position might just be the most loaded on the Ohio State roster right now. So, even if Jackson is beginning to turn the corner and building some momentum after a sack in the spring game, he still has to contend with a depth chart with three seniors leading the way in Robert Landers, Jashon Cornell and Davon Hamilton — with a handful of rising stars like Haskell Garrett, Tommy Togiai and Taron Vincent bullying into the mix as well. 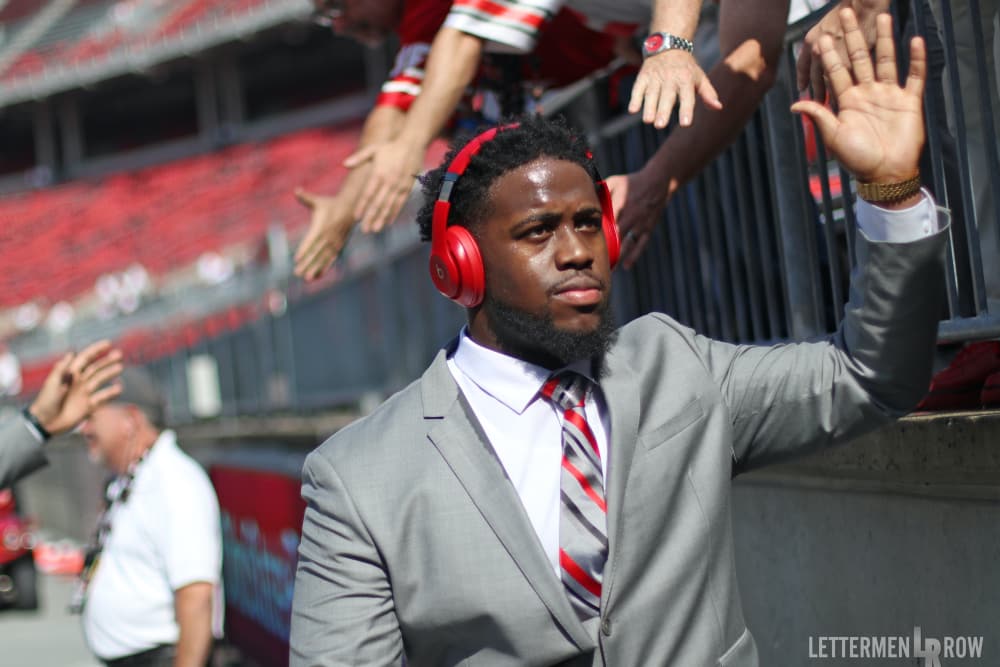 Ohio State defensive tackle Antwuan Jackson still has time to grow into the position for the Buckeyes. (Birm/Lettermen Row)

Jackson has all the physical tools required to eventually blossom into an NFL-caliber lineman. But the Buckeyes have another half-dozen of those guys around already, and that’s not going to make it easy for Jackson to carve out a regular role even with the Rushmen continuing to rotate bodies up front.

There is obviously still time for him to get his feet under him, get comfortable with the responsibilities up front and gain some traction to become a contributor this season after appearing in just three games last year. But even if it doesn’t happen quite the way Jackson might have envisioned in Year Two with the Buckeyes, he’ll still have another crack at it as a fifth-year senior — which is at least one silver lining in recognizing Auburn wasn’t the right fit for him and leaving the program quickly.

Ohio State has proven multiple times that it recognizes the kind of player Jackson can become with the Rushmen and won’t turn its back on him. Eventually, that figures to pay off for both him and the Buckeyes, but it’s still going to be tough for Antwuan Jackson to find a consistent spot at this point in his career.

Continue Reading
You may also like...
Related Topics:Featured, Antwuan Jackson