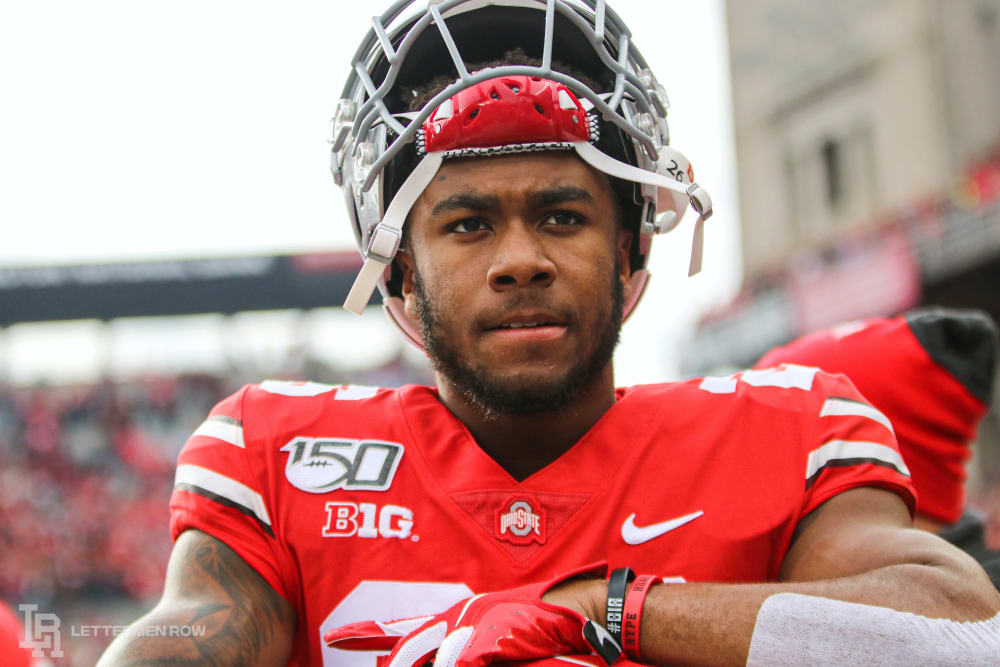 COLUMBUS — Headed toward the start of Ohio State spring drills the first week of March, there are starting job listings posted for one cornerback spot and for the slot corner. But outsiders beware.

There’s a great chance those vacancies — created by Jeff Okudah declaring for the NFL draft and Damon Arnette headed that way, too, while Shaun Wade, last season’s slot man, moving to a corner — will be filled from within.

One of the luxuries that returning defensive backs coach and coordinator Kerry Coombs, fresh off a two-year run with the NFL Tennessee Titans, will enjoy is a candidates list that includes three players with surprisingly big numbers in the “experience” category.

Take junior-to-be Cameron Brown for example. This past season, while starters Okudah, Arnette and Wade were either taking a break, stepping out after getting banged around or taking a seat when the Buckeyes’ first 13 games got out of hand in a good way, Brown amassed 234 plays from scrimmage.

Senior-to-be Amir Riep benefited greatly, too, with 228 plays from scrimmage on his resume. Junior-to-be Sevyn Banks gained 170, followed by senior-to-be Marcus Williamson with 77 and sophomore-to-be Tyreke Johnson with 57.

“We’re in great shape,” Brown said. “I think we’ll be real good. … We’ve got guys who have come in who can do great jobs. 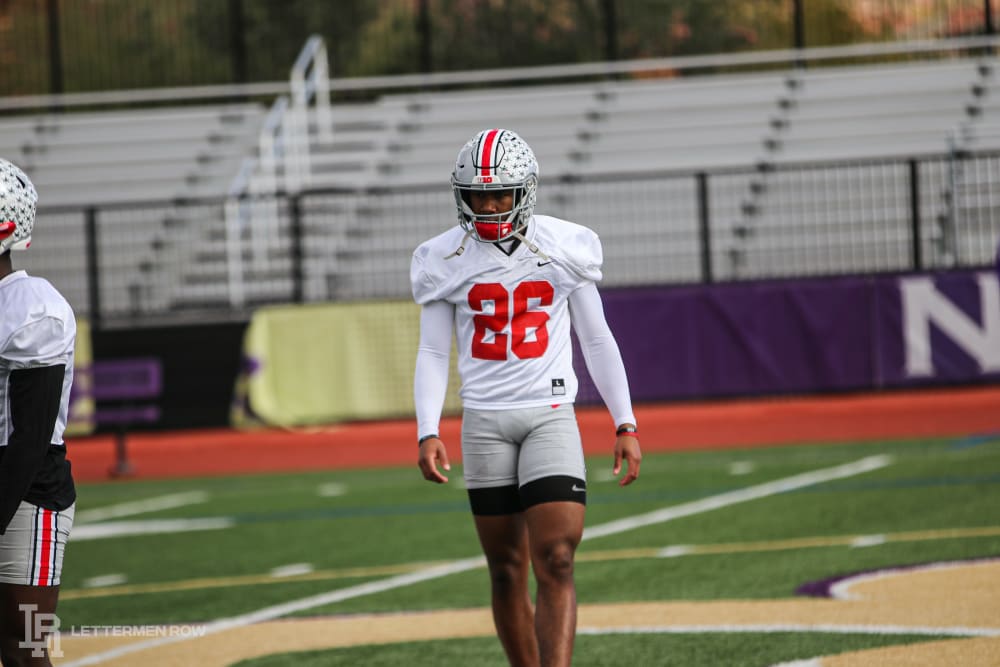 “We just haven’t really shown it because those three were so great. But we’ve got young guys who are ready to play.”

And the times those fellows were called on weren’t just in mop-up duty, especially down the stretch.

“It’s exciting, but it’s also a little bit nerve-wracking,” Brown said of the moments he spent on the field with the defense that didn’t include his 117 plays on special teams where he, Riep, Banks and Williamson were mainstays. “You just fight through it.”

Experience is the greatest teaching tool known, and Brown said he and the others took their cues from Okudah and Arnette, who insisted among other things that being able to focus on what’s about to happen and forget about what just happened is a corner’s greatest asset.

That’s going to be his focus headed into the spring, trying to make 2020 his bust-out season. Still, looking back briefly, he knows he already has been on quite the ride since his playing days at Christian Brothers prep school in St. Louis.

“It’s been great,” Cameron Brown said. “I’ve come a long way since being a receiver in high school to becoming a corner at one of the best schools in America.”