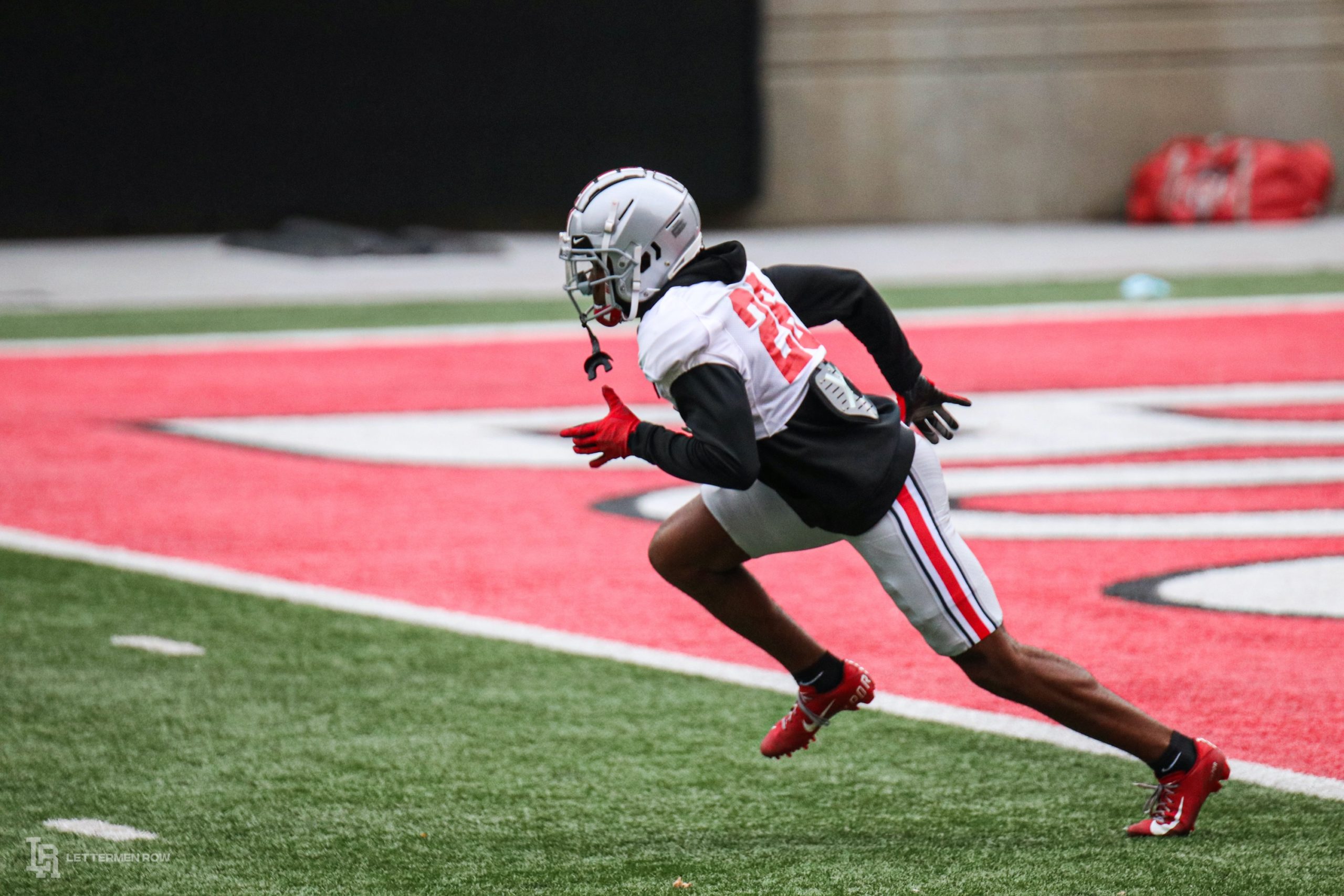 The speculation, debate and conversations about Ohio State never end, and Lettermen Row is always ready to dive into the discussions. All week long, senior writer Austin Ward will field topics about the Buckeyes submitted by readers and break down anything that’s on the minds of the Best Damn Fans in the Land. Have a question that needs to be tackled, like the one today about breakout performers like Cameron Brown? Send it in right here — and check back daily for the answers.

A name that most people don’t know now but will by the end of the year?

Traditional depth charts are just too constricting for Kerry Coombs, who has always bristled at any suggestion that he only has two starters at cornerback.

His Ohio State unit is almost always going to be reliant on having three cornerbacks he can rotate through the lineup without any drop-off, an approach that was wildly successful during his previous tenure with the program and should be once again this season with the talent on hand.

Just about the only problem that comes with that three-man band is that one guy tends to be overlooked — even if it’s another future first-round pick like Denzel Ward or a rising star like Cameron Brown now.

In the big picture that doesn’t really matter much since the on-field results speak for themselves, although Coombs is also a tireless promoter of his players and always wants them receiving proper credit. But it does mean that with a surefire first-round pick in Shaun Wade returning and with Sevyn Banks building steam as a potential breakout star, that largely leaves Brown in the background and with little buzz about him anywhere outside of the Woody Hayes Athletic Center. 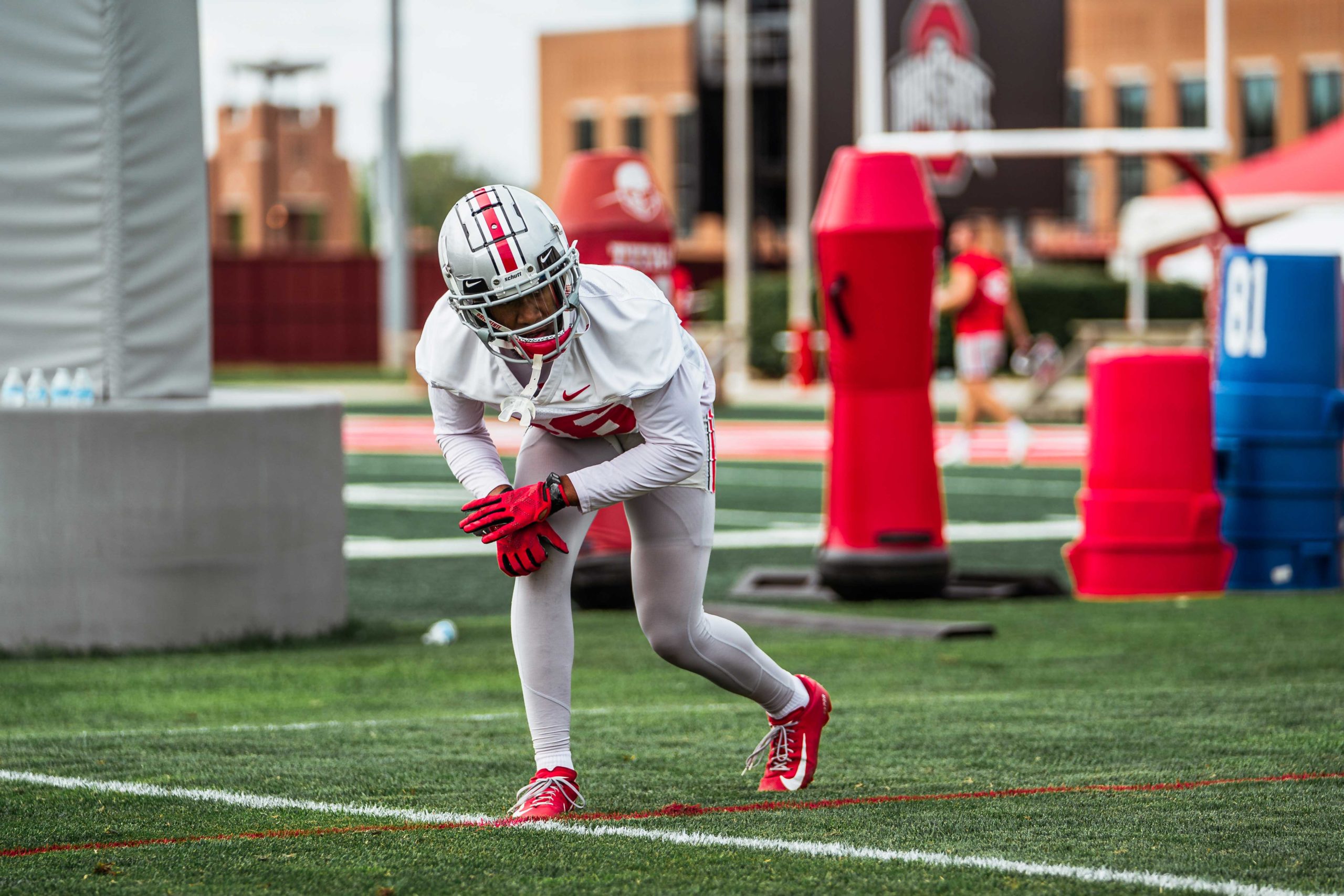 But make no mistake: Cameron Brown is every bit as deserving of the spotlight, and there should be plenty of chances for people to get to know what the former wide receiver can do in the Ohio State secondary.

“It’s been great,” Brown said late last year after working his way into a key depth role. “I’ve come a long way since being a receiver in high school to becoming a corner at one of the best schools in America.

“I think [the secondary] is in great shape. I think we’ll be real good, because we’ve got guys who have come in who can do great jobs. We just haven’t really shown it because those three guys last year were so great. But we’ve got young guys who are ready to play.”

The junior from St. Louis certainly fits into that category. After a couple years of getting comfortable as a full-time defender and some valuable experience last season, Brown should be able to put his speed and physicality to good use for the Buckeyes starting in a couple weeks in the opener against Nebraska.

On a team filled with high-end talent, it’s easy to get lost in the shuffle. That goes double in the secondary considering how hard it can be just to get on the field.

Cameron Brown has the ability to rise up, meet the standard for the BIA unit and make sure that Ohio State can keep rolling with three starting-caliber cornerbacks.