The list of reasons is long, and it obviously includes many of the basics shared with the rest of the Buckeyes when it comes to winning the Big Ten again, getting back to the College Football Playoff and trying to cap his career with a national championship.

But beyond that, the versatile offensive lineman is looking to get back to the level he was at as a starter before a fluky leg injury two years put him on the shelf for the rest of that season and virtually all of last year. He’s a veteran trying to establish himself as a leader. He wants to show that he can play tackle if needed. And then there’s a young son that has also changed his perspective and added to Bowen’s fire.

“[Motivation] is at the highest point in my life, absolutely,” Bowen said during spring camp. “Fifth-year senior, getting hurt in 2017, I’ve got a son now — I mean, it’s a ridiculous amount of motivation.

“It’s a different kind of energy level. It’s a different vibe. You have to come every day energized, especially being a leader now. You use that motivation to not only push yourself, but to bring others along with you.” 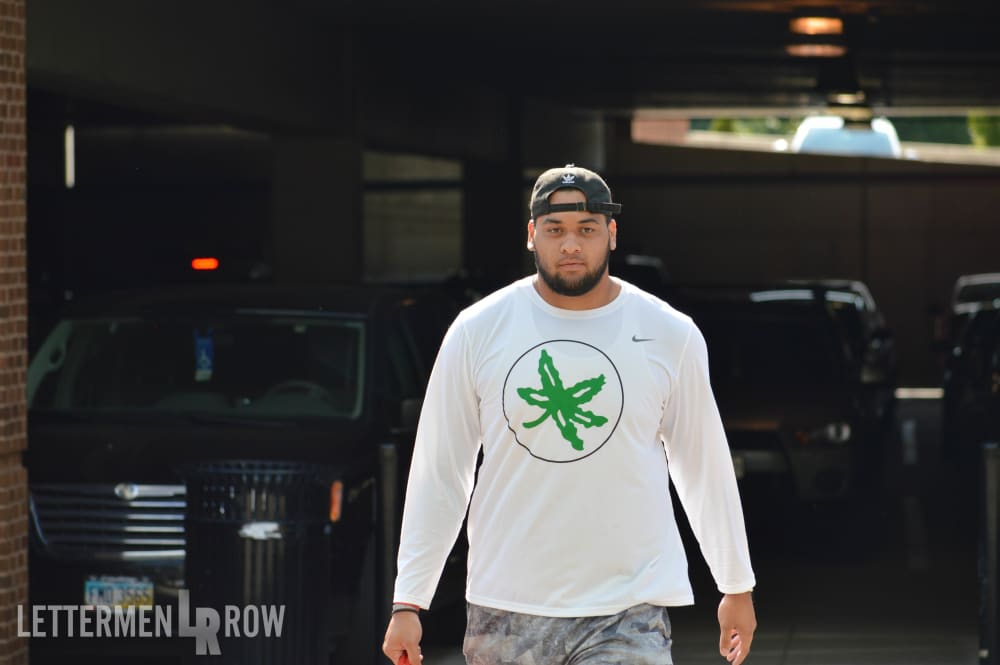 There are also few players on the Ohio State roster who command as much respect as Bowen, and he’s clearly going to be a key cog moving forward for the program. The tricky question is figuring out exactly where in the plans he fits for the Buckeyes, and that might not have a clear-cut answer until training camp.

Bowen could go out and win a job at right tackle. Maybe the best place for him is again at guard, the position he made his own two years ago before the injury. It’s also possible that his ability to play everywhere but center doesn’t wind up with him in the starting lineup but still makes him invaluable as potentially the first man off the bench at four different spots.