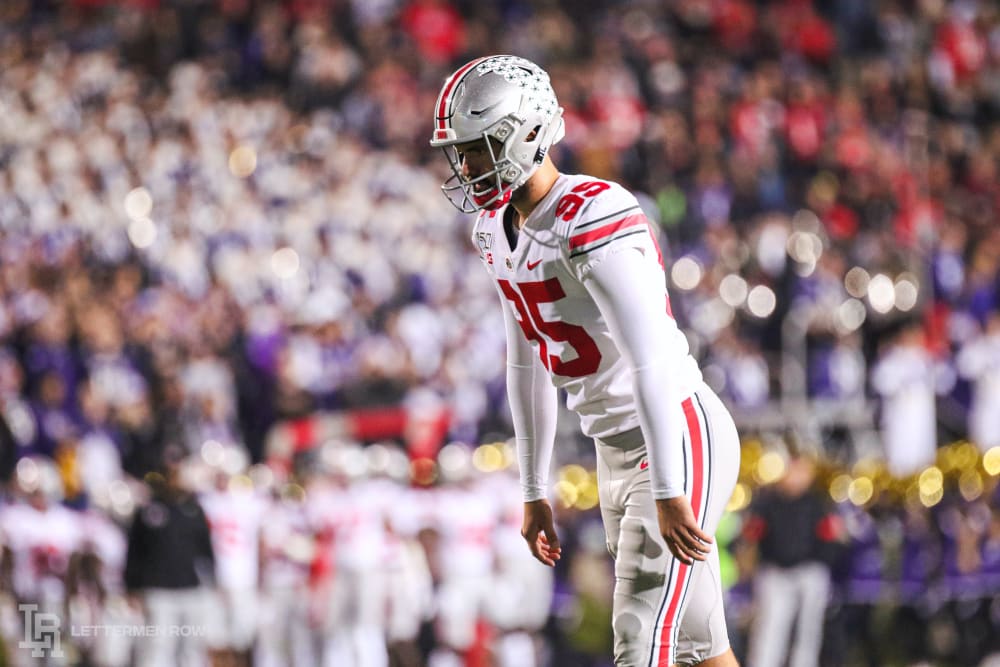 The kicker missed the national title game, forced to stay home in Columbus with a positive COVID-19 test and watch the Buckeyes  fall to Alabama. But despite the lonely end to his Ohio State career, his football career isn’t over. It’s just getting started.

The Tennessee Titans signed Haubeil to an undrafted free-agent contract on Saturday night.

The Titans know they’re getting a consistent and reliable kicker in Haubeil. While he never kicked a game-winning field goal during his time with the Buckeyes, he delivered a 55-yarder in the final seconds of the first half against Northwestern in 2019. He hit 41-yard and 43-yard kicks in the first half of the Big Ten Championship Game this past season, too, keeping Ohio State close while its offense struggled to find momentum. 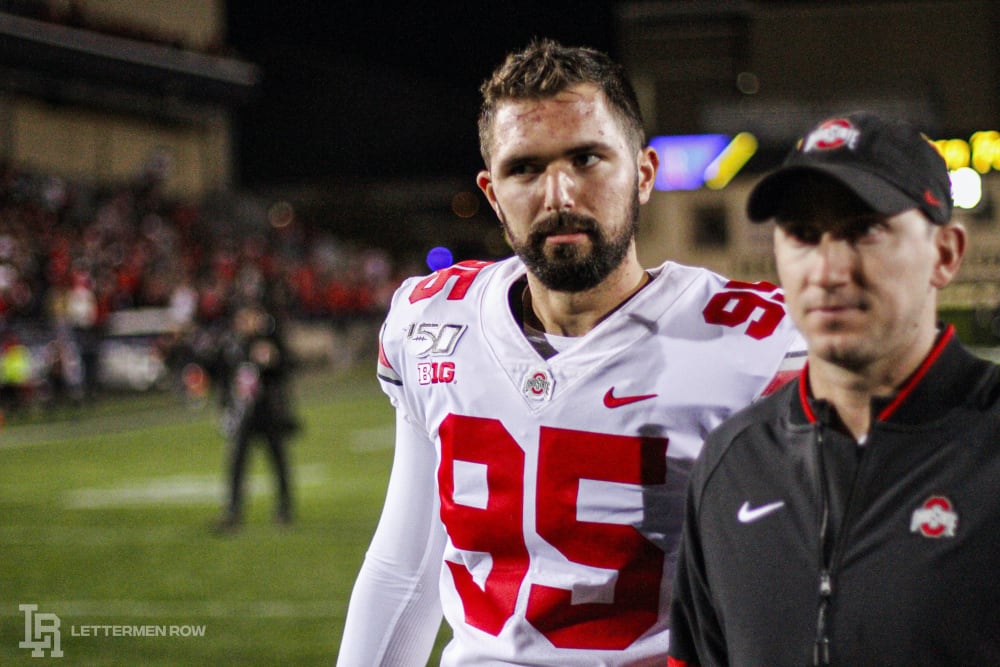 Blake Haubeil has an chance to play at the next level. (Birm/Lettermen Row)

Haubeil finished his college career with an 80-percent field-goal conversion rate. While NFL teams typically only carry one kicker on their 53-man rosters, the Ohio State product now has an opportunity to carve out a spot with the Titans.

If he can prove to be the dependable kicker he was at Ohio State during training camp this summer, then Blake Haubeil can turn himself into a mainstay in Tennessee.