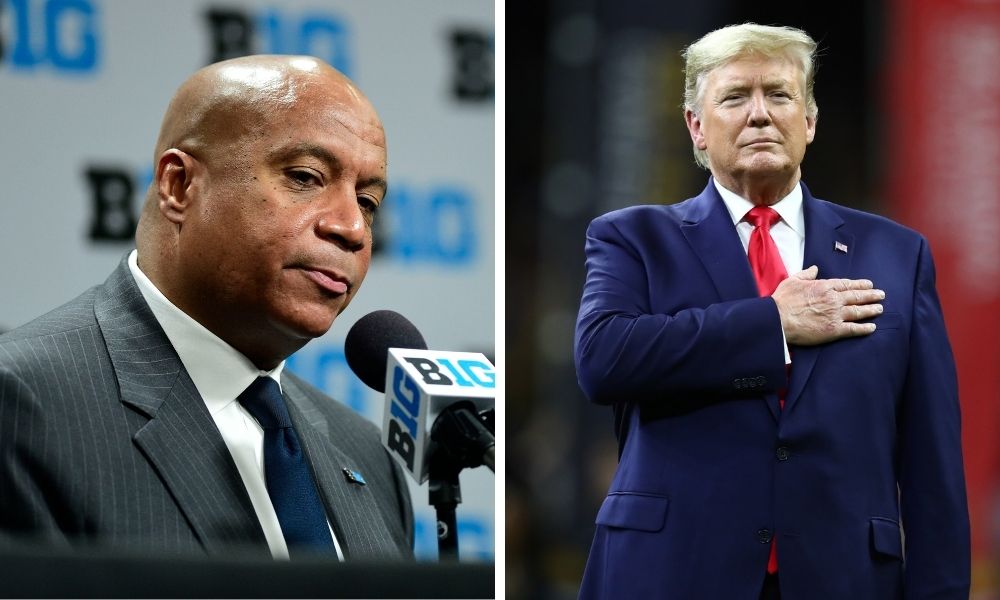 COLUMBUS — The phone lines between the White House and the Big Ten remain open.

So far, though, the communications have yet to provide any significant progress toward bringing football back to the conference by next month.

Multiple sources with direct knowledge of the situation who weren’t authorized to speak publicly confirmed that Big Ten commissioner Kevin Warren has stayed in contact with administration officials following his conversation with President Donald Trump last Tuesday. That initial discussion about the potential availability of the new, rapid, saliva-based tests for the league was deemed positive by both sides, and that prompted new momentum that October kickoffs could be in play for the Big Ten.

But that energy has at least temporarily faded, in part because government officials have yet to have the offer for assistance accepted or receive any feedback about what else the league might need to get back on the field this year.

Multiple Big Ten sources have indicated that Oct. 10 remains a target date to start the season. But at least for the moment there isn’t enough support at the presidential/chancellor level to approve that plan among the three leading options, which also includes schedules beginning around Thanksgiving and another in January. 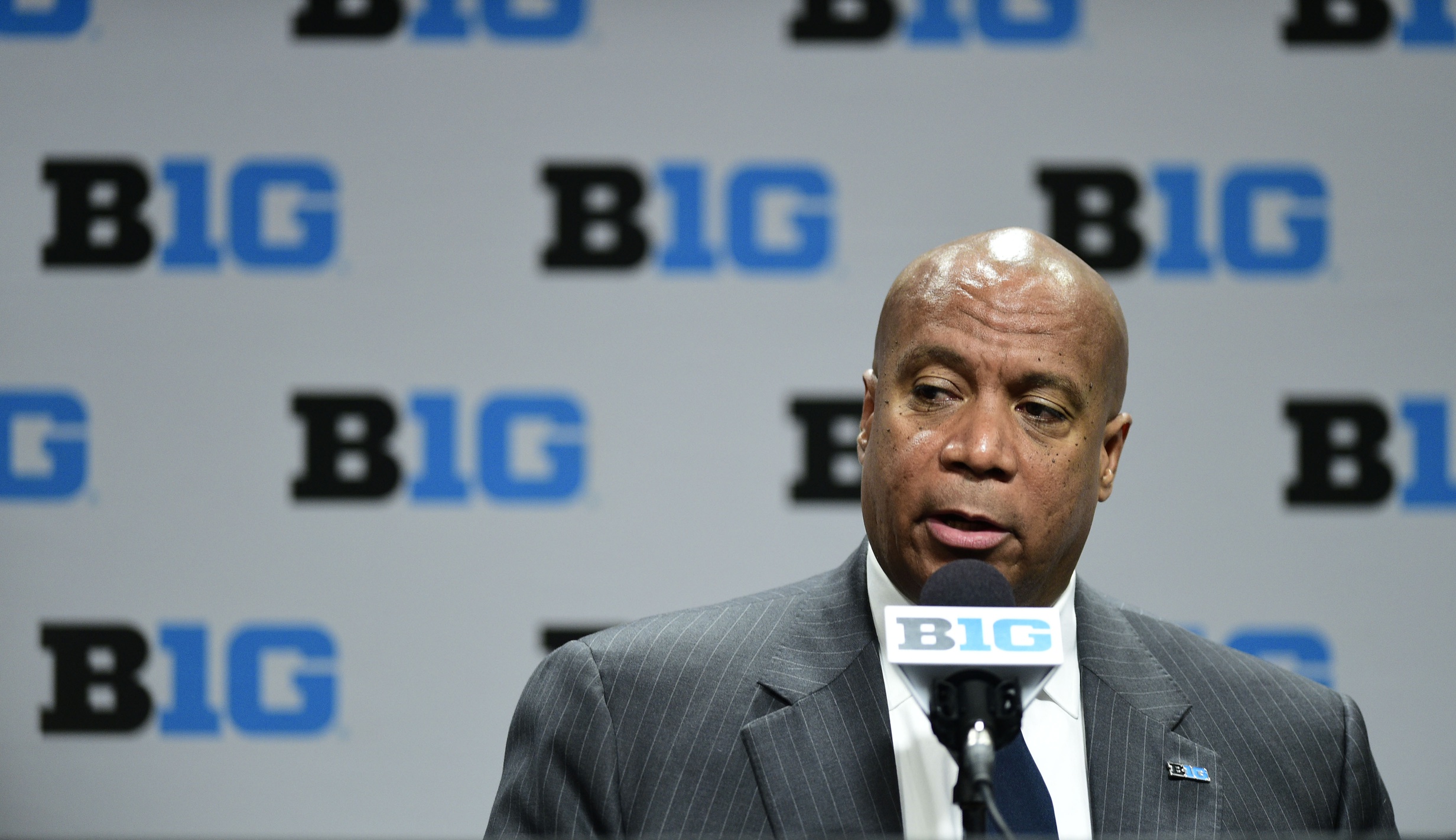 There is still some heavy lifting to be done in the Big Ten, starting with breaking what appears to be a near-even split between programs that are ready to move forward with games next month and a group that is continuing to take a more cautious approach to the pandemic. Ohio State remains firmly in the October camp, and it again practiced on Tuesday afternoon with a non-contact workout in helmets in spider pads as it awaits a potential green light to resume its chase for a national championship.

But that effort is still in a holding pattern, despite multiple administrative sources around the Big Ten having expressed optimism about the potential for the league to follow the lead of teams already in action this season or rejoin Power Five conferences like the ACC, Big 12 and SEC that are about to start playing. Government officials across multiple states threw support behind the fight to resume competition in a letter to Warren on Tuesday, and Ohio governor Mike DeWine followed that up by publicly suggesting that the fall remained viable for the league.

“I think there certainly is a decent chance of there being a season in football for the Big Ten, for Ohio State, which is what we’re really concerned about,” DeWine told reporters on Tuesday. “I talked to [Buckeyes athletic director] Gene Smith this morning about that issue. I’m not going to disclose our conversation other than I inquired about it. He told me it was still in play, still very much a possibility.”

That October potential still exists alongside two other plans, but the clock is ticking if the Big Ten is going to be able to implement the earliest of the bunch.

The White House is standing by to offer its assistance. But at this point, it’s still waiting for guidance from the Big Ten on how it can help even while conversations continue.

This is a developing story, and Lettermen Row will continue to provide updates as they become available as the Big Ten plans a return for football.