Connect with us
Loading the player...
Big Ten commissioner Kevin Warren has been in communication with his colleague in the PAC-12. (Thomas J. Russo/Imagn)

Stop getting sidetracked by the past with the Pac-12.

The press conference on Thursday afternoon out west was supposed to be a positive celebration for the Big Ten’s old buddies, and the Pac-12 certainly had reason to be pleased about its efforts to bring in daily COVID-19 testing and plot a path back to football. But just like usual, the Pac-12’s bizarre, reciprocated codependency with what is supposed to be the strongest, richest conference in college football got sucked back into the conversation.

“A high priority for the Pac-12 would be to align our seasons,” Pac-12 commissioner Larry Scott told reporters while indicating he was in regular communication with the Big Ten. “It would be awesome to have some of the traditional postseason opportunities the Pac-12 and Big Ten have enjoyed with each other.”

First of all, the traditional date of the Rose Bowl is not in March. Second and more important, that prestigious game is actually part of the College Football Playoff this year, and that’s when and where the Big Ten champion would like to visit Pasadena. Beyond that, nothing else really even matters, and any attempt to match up seasons to preserve the Redbox Bowl is bordering on insanity.

Look, it’s true that some college football is better than none. It’s also correct that Lettermen Row will cover Ohio State anytime or anywhere it plays. There might even be some silver linings from a winter/spring season since it would provide development opportunities for younger players that might set the table for another run at a national title next year. 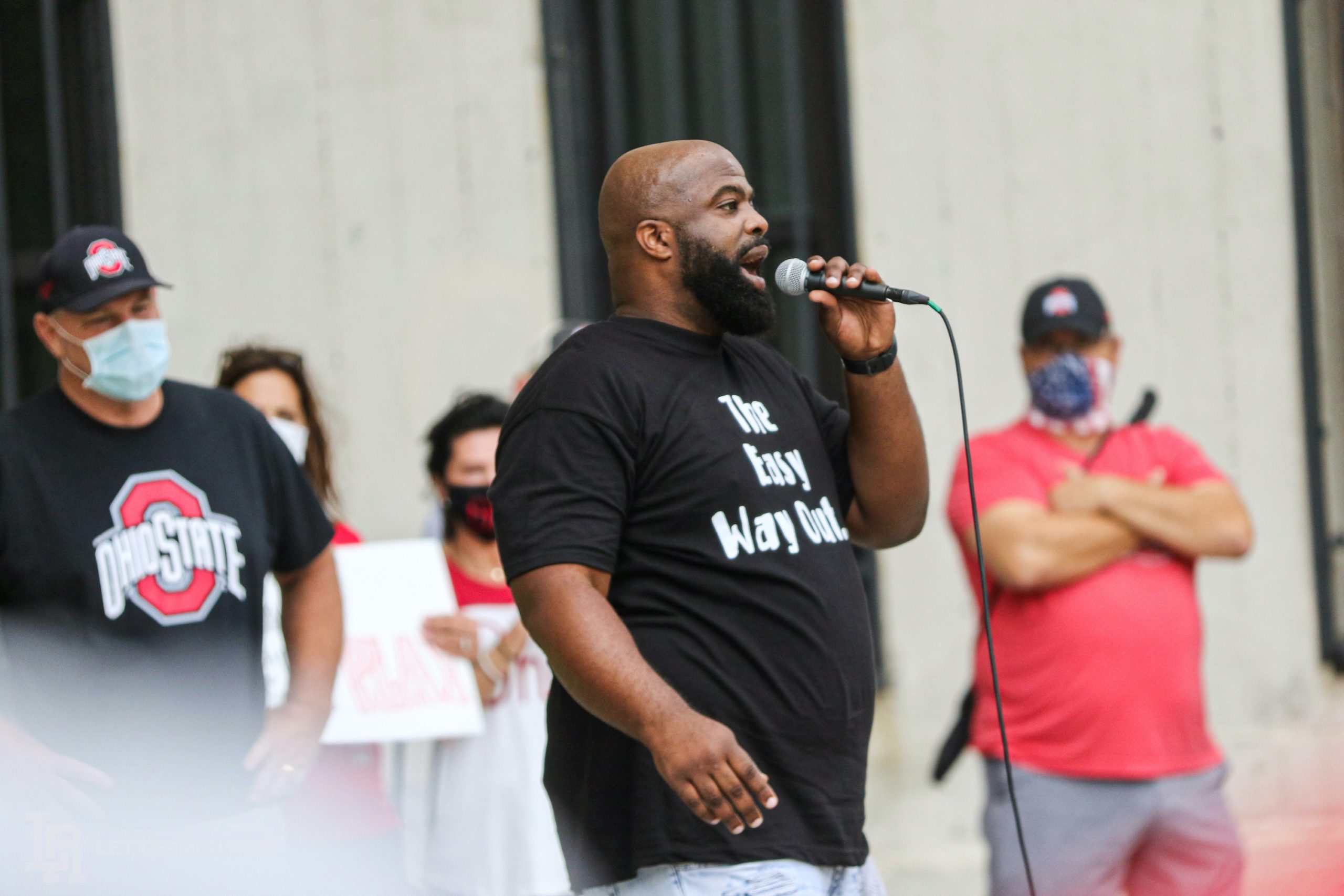 But the Buckeyes are built to win it all right now. And even if somehow the three-time defending champions didn’t win the league this year, it’s unthinkable that the Big Ten wouldn’t want potential contenders at Wisconsin or Penn State to have their shots at the College Football Playoff as well. This sort of nostalgia for bowl games and worthless handshake agreements between conferences which have clear differences in passion and competitiveness helped create this mess in the first place.

It’s not a surprise that the Big Ten and Pac-12 were the only two of the Power Five leagues to take the suicide-pact cancellation plunge when a simple delay was all that was required. But it’s sure wildly misguided that commissioner Kevin Warren would be taking calls from Scott and entertaining the notion of waiting until Thanksgiving or January just to make sure the buddy system continues on uninterrupted.

The Big Ten’s top rival is the SEC. That’s the league it should be measuring itself against, doing everything possible to ensure it doesn’t fall behind and working collaboratively with if necessary to protect the season.

Ohio State’s chief competitive rival on the national stage is perhaps a coin flip between Alabama or Clemson. But either way, if the Big Ten believes it is safe to play at any point this year, getting the Buckeyes a seat at the table with those programs that actually share things in common and are on the same side of the country has to be the priority.

It’s madness to pretend otherwise. The alternative to playing as soon as possible to give teams a shot at postseason prizes that actually matter is admitting that the Big Ten is no longer willing to set the pace competitively. It would be an acknowledgement that it is content to have that junior-varsity label pinned to its letter jacket.

Maybe Oct. 10 is practical for the Big Ten presidents, maybe it isn’t. But the search for solutions should be independent of any “alignment” elsewhere, and the league needs to rid itself of its ball-and-chain before it risks its spot at the top of the sport by drowning in the Pacific Ocean.

The Big Ten needs to play as early as possible to get into the real postseason, not the knockoff version. That relationship with the Pac-12 was great for a long time, but staying married just for the sake of their Rose Bowl child is a waste of time in this era of college football.

There’s still time for the Big Ten to get it right. But it won’t happen if it keeps living in the past.