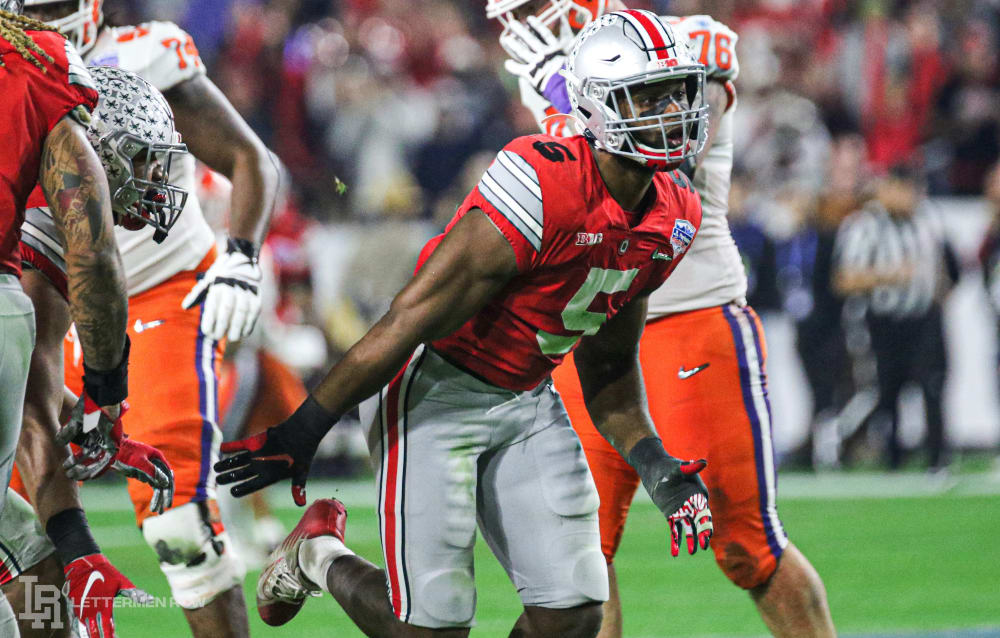 Browning had 19 of his 43 total tackles and half of his tackles for loss in the final four games of the year — the toughest stretch of games throughout the season. Maybe that late success can be attributed to comfort in a revamped defense. Or maybe it was just confidence.

But perhaps it was the work on the outside that increased, working with defensive line coach Larry Johnson and linebackers coach Al Washington in pregame warmups and developing a level of freedom he discovered when showing up at outside linebacker rather than inside. Now making the full-time switch to the outside, Browning thinks he could finally break out and be a star in the Ohio State defense.

“I haven’t really been on the inside, I’ve been kind of focused on the outside role now,” he said. “It’s more of my natural position that I played in high school, so I feel comfortable doing it and I’m excited for it.”

Browning’s role in the Buckeyes defense is far from set. It’s still unclear just how the Buckeyes plan to use the athletic hybrid linebacker within their system, but he’s made sure to keep the options readily available. He began his Ohio State career as an outside linebacker recruit. He made the switch inside and battled for playing time with other talented linebackers.

But now he’s going back to the position he was recruited to play, one that he certainly feels more comfortable playing. It will likely result in a win-win situation for both Ohio State and Browning, as the Buckeyes make the effort to find time on the field for a deep stable of linebackers. 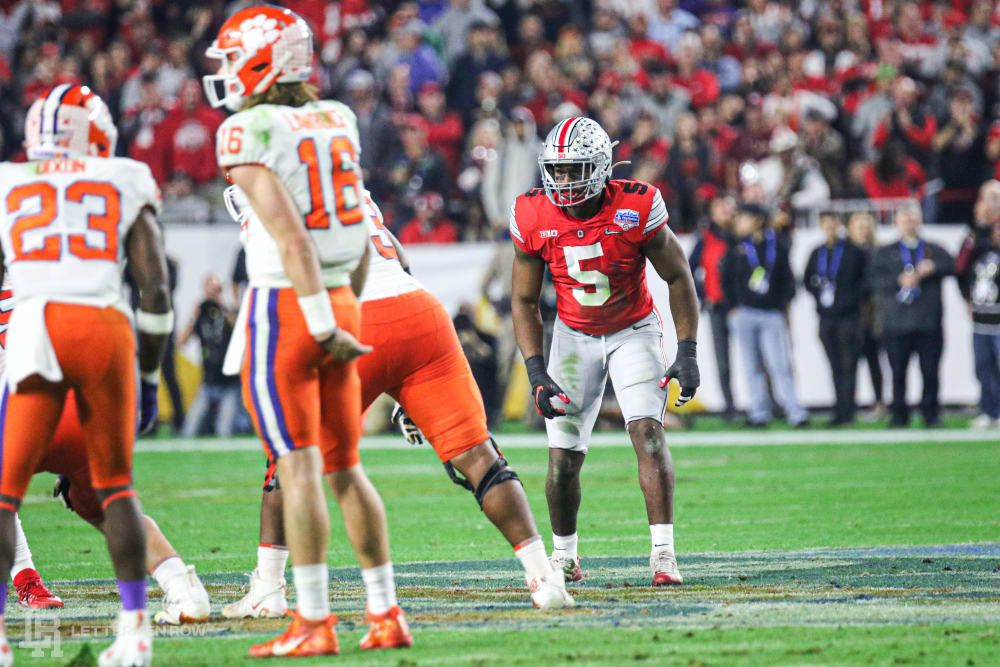 “We’ve got a big group of talented linebackers,” Browning said. “So you can just get a lot of guys on the field and just roll guys so everybody can play and keep guys fresh.”

It doesn’t have to be just Pete Werner, Tuf Borland and Browning on the field. Teradja Mitchell is fighting for time. So are K’Vaughan Pope and Dallas Gant. Justin Hilliard returns, as well. Plenty of opportunities are there for multiple sets of linebackers to find the field. That’s why Browning’s versatility can be used so well. He can play any spot on the field.

He’s worked at middle linebacker in the past. Now, he’s learning both the SAM and WILL spots. He also has shown he can rush the passer, and his two sacks against Penn State and one against Clemson highlight that. It won’t be easy for Washington to find a home for all those guys. But Browning can almost be position-less.

“It’s our job to find a way to keep guys engaged, give them roles and give them an opportunity to contribute,” Washington said. “Because we need it.”

The role Browning has been given is undefined, and that’s not a bad thing. Of course, his official position will be listed at outside linebacker. But as long as he’s taking some time in pregame warmups to work with Johnson and the defensive linemen while still maintaining his status as a linebacker, he won’t have a set position. Maybe that’s by design.

He’s certainly versatile enough to be a plug-and-play wherever he might be needed. He can still play inside if he has to, but he knows where he feels the most comfortable.

“I definitely feel a higher comfort level and freedom in those situations,” he said.

It has only been three practices of spring ball. Baron Browning is just now making the full-time switch to outside linebacker, where he was listed as the No. 1 player at his position in the 2017 recruiting class. If the transition to the outside works, he could be a problem for offenses, especially because he’s versatile enough to line up anywhere, even as a stand-up end on passing downs.

So where will Baron Browning play a majority of his snaps?

“I guess you’re going to have to just find out and see,” he said.