Connect with us
Baron Browning can be a weapon for Ohio State. (Sammy Silverman/Lettermen Row)

COLUMBUS — Maybe in the end it doesn’t matter if Baron Browning never has a definitive position at Ohio State.

If nothing else, the freakishly athletic linebacker has proven he can make game-changing plays from anywhere. So, just as long as the senior is on the field, that’s the most important thing for the Buckeyes.

Sure, it would probably help if Browning could settle into a regular role for an extended period of time. And obviously it would be a bonus if his run of bad injury luck came to an end so he could get comfortable in whatever role Ohio State cooks up for him. But if Browning hasn’t truly been able to show what he can become for the Silver Bullets yet, that must be a terrifying thought for opponents given the kind of production he was giving one of the nation’s best defenses a year ago while at less than full speed. 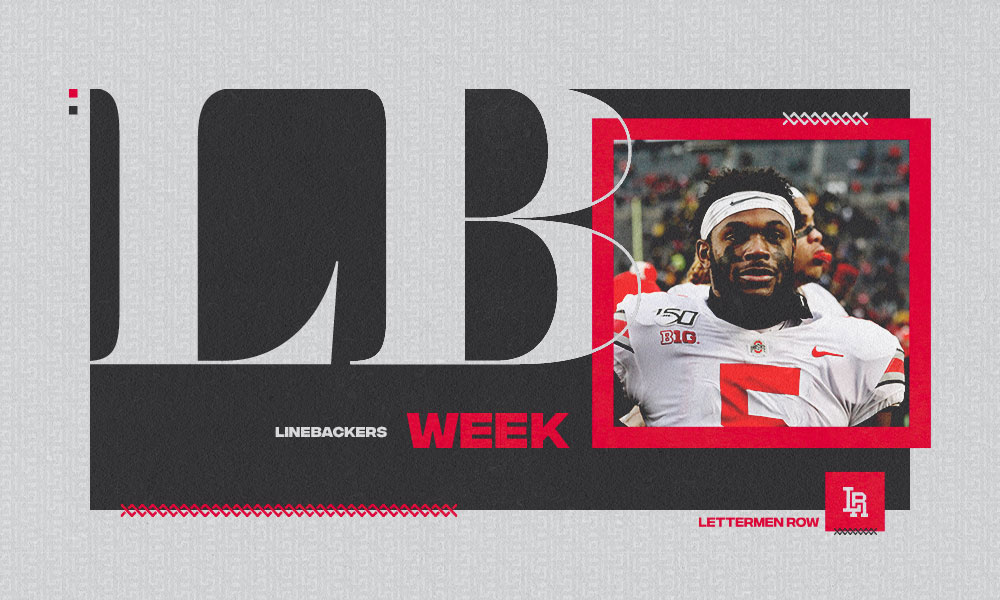 Ohio State linebacker Baron Browning has one more year to make an impact with the Buckeyes. (Sammy Silverman/Lettermen Row)

“I haven’t really been on the inside, I’ve been kind of focused on the outside role now,” Browning said this spring. “It’s more of my natural position that I played in high school, so I feel comfortable doing it and I’m excited for it.

“I definitely feel a higher comfort level and freedom in those situations.”

The results are clearly trending the right way for Browning, who battled through a core-muscle injury last year to still finish with 10 tackles for loss and 5 sacks in the best statistical season of his career with the program. There’s still more room to grow there, and Browning’s dynamic ability and the chance to possibly rush the passer even more this year should allow him to top those numbers even in a shortened season.

Browning flirted with the idea of heading to the NFL Draft early and potentially finding a regular role at the professional level instead of spending one more year with the Buckeyes. But the two combining forces for one more year should be a win-win proposition — no matter where he lines up.

What makes Baron Browning such a disruptive force for Ohio State? Where is the best place to unleash his athleticism on the Buckeyes defense? How high is the ceiling for the senior linebacker? Former Ohio State and NFL star Bobby Carpenter popped in some film and answered those questions in the latest episode of BuckIQ.