COLUMBUS — Sometimes even five-star potential requires a bit of patience to be locked, and Ohio State is expecting that Baron Browning will be worth the wait.

The first two years with the program certainly didn’t go quite the way either Browning or the Buckeyes might have envisioned. There have been questions about where he fits best in the linebacker unit, injuries that have slowed his progress and perhaps also some adversity caused by the struggles of the previous defensive coaching staff.

But even through all of that, Browning has had a few moments to flash what he can do for the program. And there are still plenty of reasons for Ohio State to believe that he can become a key piece for the Silver Bullets.

“I feel like it’s time for me to grow into that [leadership] role.” 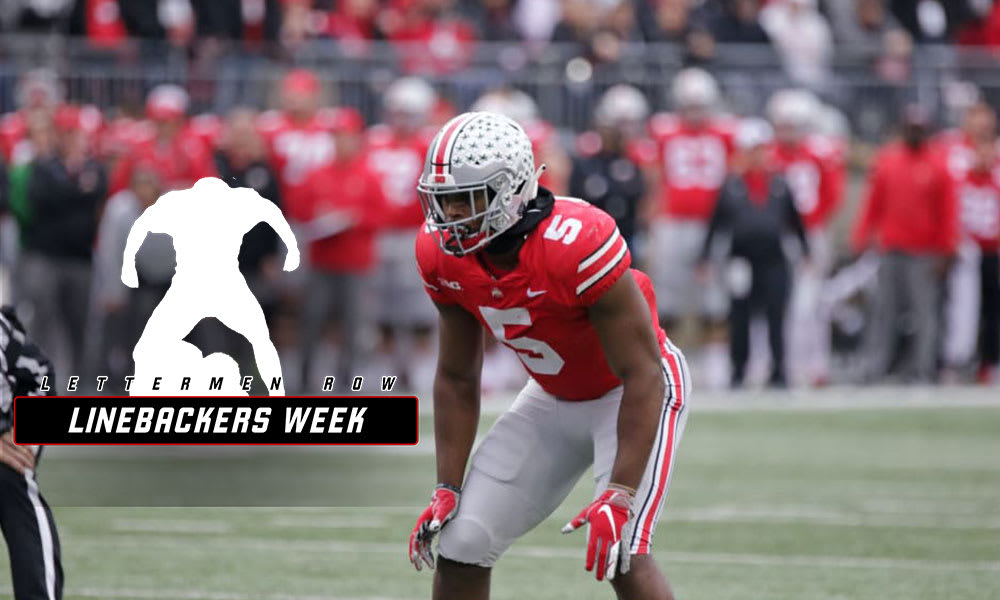 The Buckeyes aren’t short in that department even just at linebacker with captain Tuf Borland and senior Malik Harrison returning this season. And entering his third season, it’s probably safe to assume that what Ohio State really needs from Browning more than anything is production on the field — which, incidentally, would validate his role as a leader based on his journey so far and the work ethic required to thrive for the reigning Big Ten champions.

So, what’s in store for Baron Browning this season? Is he best suited to play in the middle, is he more comfortable on the outside or could Ohio State tinker with using him as a pass-rushing threat on the edge? What’s the key to settling into a role for the Buckeyes? Former Ohio State linebacker Zach Boren was in the Lettermen Row film lab for the latest episode of BuckIQ looking at the film to find some answers.