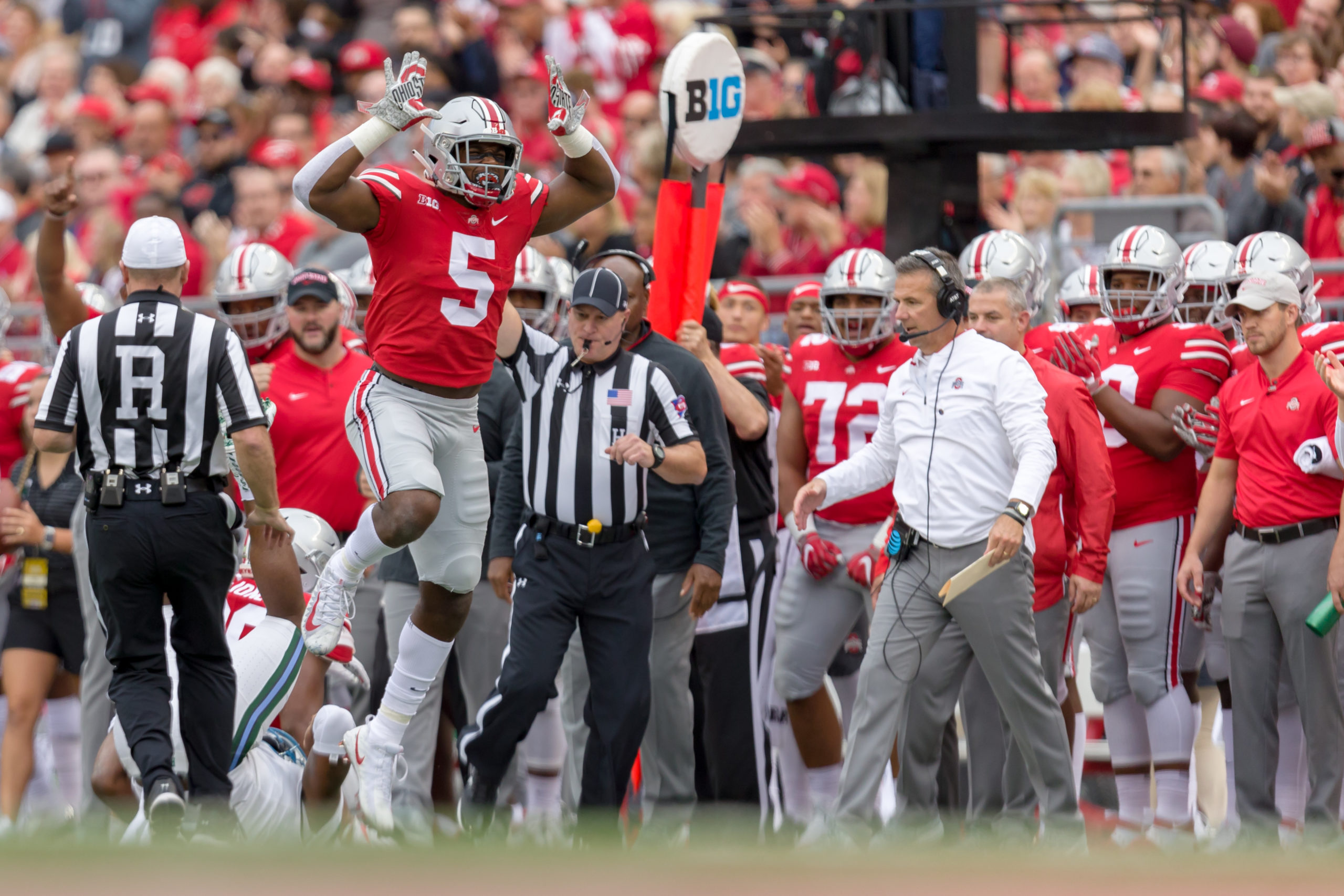 He never fit in a box, constantly showing off his athleticism on defense and special teams by doing whatever job the Buckeyes needed. He’s now taking those talents to the NFL, where he’ll play for the Denver Broncos. Browning heard his name called with the 105th overall pick on Friday night.

Browning didn’t come in and make an impact right away. He didn’t have a year to accustom himself to the Buckeyes defense, either. He played immediately, expected to contribute from day one. He was a safety in high school, but rotated between defensive end, inside and outside linebacker with the Buckeyes.

Despite dealing with three defensive coordinators and two linebacker coaches in his four years in Columbus, the 6-foot-4, 230-pound linebacker had his best season at Ohio State this past season when he moved back to his roots at outside linebacker. Across seven games, Browning tallied 30 total tackles and two forced fumbles. He also had three tackles for loss and two pass break ups. 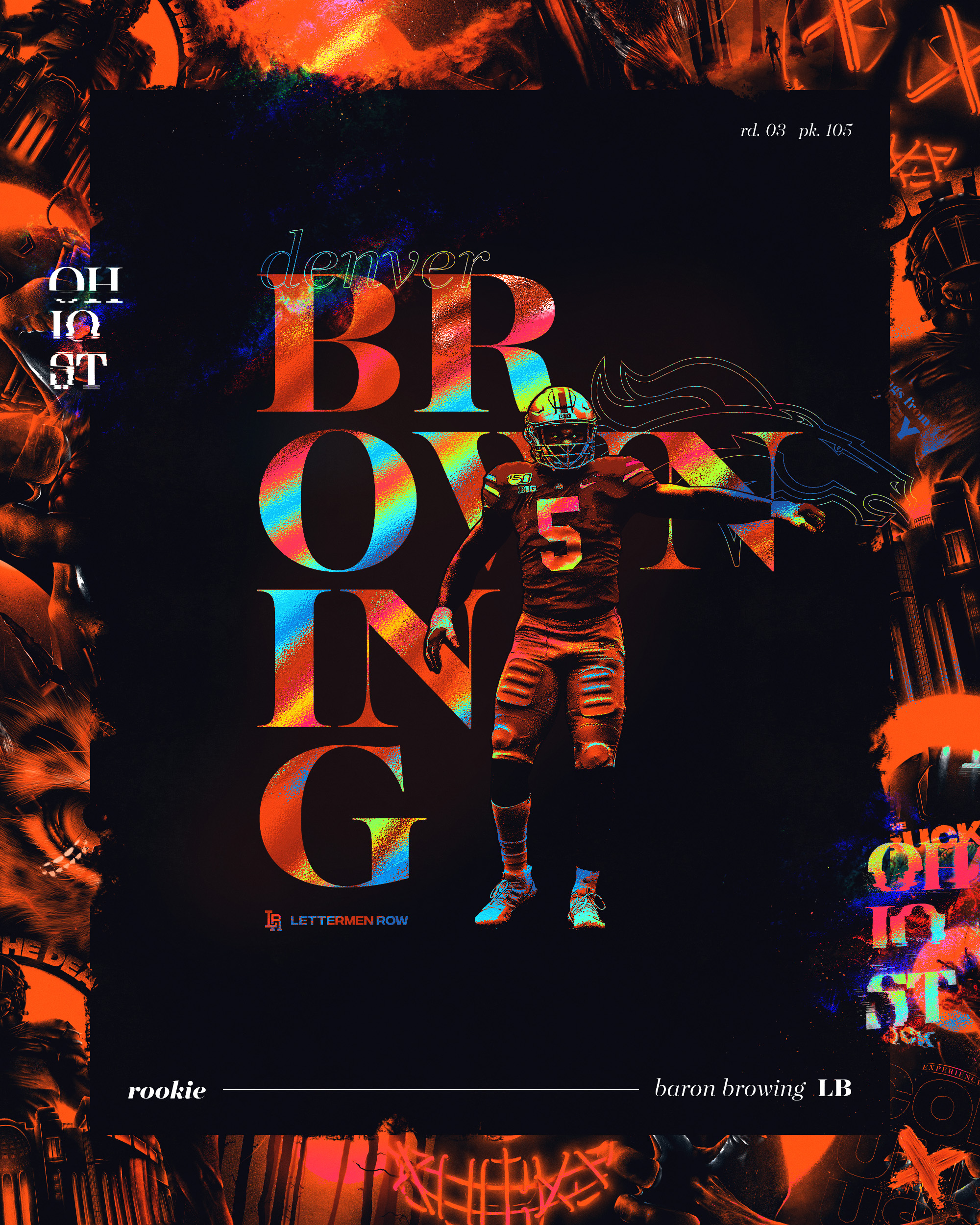 Baron Browning was selected in the NFL Draft on Friday. (Sammy Silverman/Lettermen Row)

“I think a lot of teams are aware of that. And I think even if they aren’t, I just kind of explain to them what you pretty much just mentioned. Some people are fortunate enough to come in and make an immediate impact right away. And for me, I was just kind of a guy who had to come in and go through the storm and whether it.”

“I’m grateful. I wouldn’t change nothing about my journey. It made me the man I am today and the player.”

The Broncos get an all-around defender. He can be a pass rusher, shedding blockers and forcing pressure. Or a strong inside linebacker, filling his assigned gap. Plus, he capable ling up against tight ends and wide receivers in short down situations.