Connect with us
Antwuan Jackson will try to end his Ohio State career on a good note. (Sammy Silverman/Lettermen Row)

COLUMBUS — Antwuan Jackson wasn’t going to miss out on his second shot at Ohio State.

Larry Johnson was always in the back of his mind, even after the versatile defensive tackle chose to start his career at Auburn. So, given a mulligan on his recruitment, Jackson had to make the most of it.

Would his career have been different if he had started with the Buckeyes and worked with Johnson all along? Maybe, maybe not. Either way, though, Jackson has now had multiple seasons of tutelage under the legendary position coach, and he’s still got one more year to show why he was worth recruiting twice.

“It’s been awesome,” Jackson said last year. “I know I may have chose Auburn at first, but now I’m here and I’m embracing it. … I love it here, I love Ohio State. 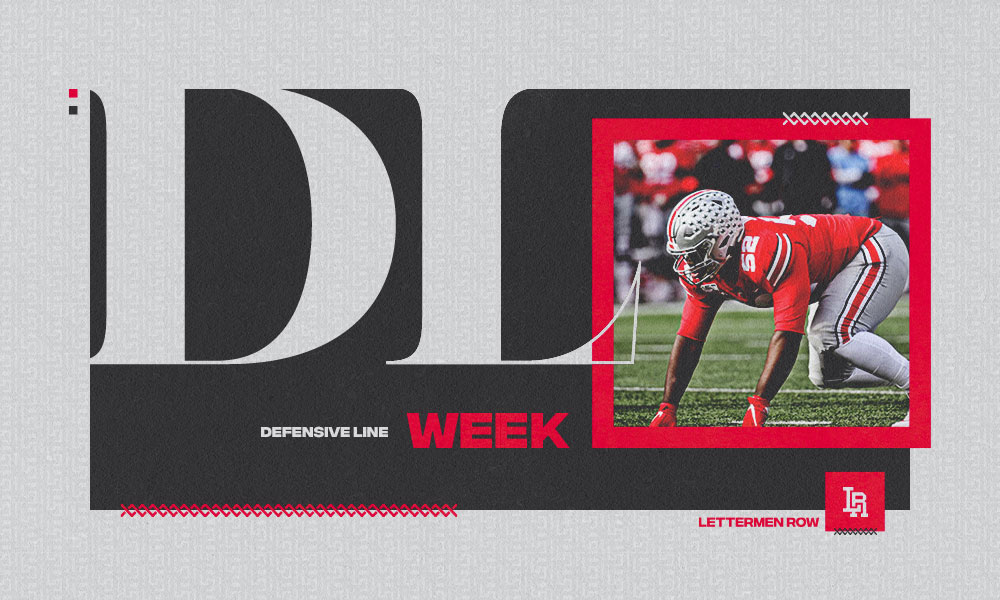 “When I decided to transfer and was in Texas [at junior college], schools were reaching out. But in the back of my mind, I knew I wanted Coach J the whole time. ”

Johnson was admittedly stung by coming in second the first time, so it wasn’t a foregone conclusion that Jackson would even get a second chance after deciding to leave Auburn.

But both sides knew how much they could potentially help each other. And with the Buckeyes now trying to replace three key contributors on the interior of the defensive line, Jackson might become one of the most important pieces Johnson has to work with this season.

What can Antwuan Jackson become for Ohio State in his final season? How important is the defensive tackle’s emergence considering the losses the position suffered after last season? Where is the ceiling for a player who could play either nose tackle or three-technique for the Buckeyes? Former Ohio State defensive tackle Tracy Sprinkle was back in the Lettermen Row film lab watching some clips and answering those questions in the latest episode of BuckIQ.