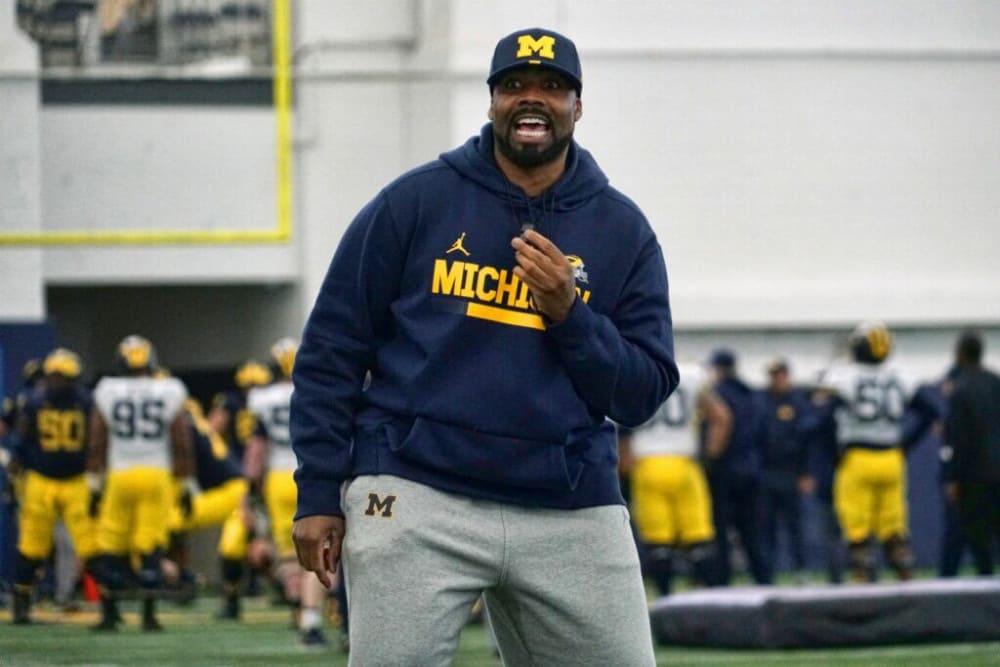 COLUMBUS — The remaking of the Ohio State defensive coaching staff is continuing in full force, and it once again included a shopping trip to a state up north.

The Buckeyes swooped in on Tuesday to add the second former Michigan assistant in as many days, landing linebackers coach Al Washington to lead the same position on the other side of the rivalry and return to his hometown of Columbus. He’ll rejoin Greg Mattison, who was announced as a new co-defensive coordinator by coach Ryan Day on Monday as he puts together his first group of assistants as the leader at Ohio State.

“Al Washington is going to be a terrific addition to our coaching staff,” Day said in a school release confirming the move. “I’ve known him as player and as a coach and I know his family very well. I think his familiarity with this region as a coach and as a recruiter is going to be very impactful, as will his leadership with our linebackers unit.”

Given the dominant edge the Buckeyes have had in The Game and the bad blood between the programs, it might be somewhat surprising to see Day pursuing coaches from the Michigan staff. But Washington and Mattison have two of the best reputations in the Big Ten on the defensive side of the ball, particularly as recruiters. And despite getting picked apart by the Ohio State offense in November, the Wolverines defense was one of the most impressive in the country for most of the season. 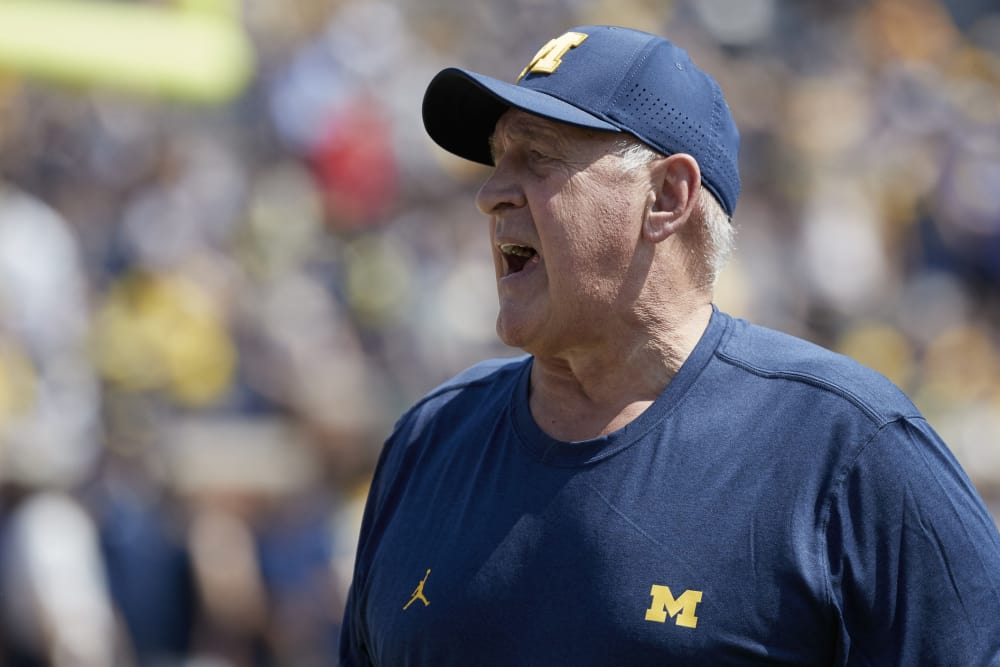 Washington spent just one season with Michigan, jumping on board after a year with Cincinnati following a five-season stint at his alma mater, Boston College. A native of Columbus who attended Bishop Watterson High School, his hiring by the Buckeyes will be a homecoming and allow him to work for the program where his father played for legendary coach Woody Hayes.

The addition of Al Washington gives Ohio State four official coaches on defense. Mattison will team with former San Francisco 49ers assistant Jeff Hafley as co-defensive coordinators, and Ohio State retained veteran defensive line coach Larry Johnson while also naming him the associate head coach. The Buckeyes still have one more hole to fill to complete that group, and it appears they man have to expand the search with Cincinnati defensive coordinator Marcus Freeman now likely to remain in his current position.

Stick with Lettermen Row for the latest information as it develops as Ohio State continues to build the coaching staff.