The widely-respected, fast-rising linebackers coach was offered a defensive coordinator role at Tennessee on Sunday, and the Columbus native was being wooed with a significant raise and new title to leave his post after two seasons with the Buckeyes.

But that still wasn’t enough to tempt Washington away from the Buckeyes — particularly since Lettermen Row sources indicated a raise and new responsibility as the run-game coordinator was already in the works for him as he’s proven to be a critical piece of the program during his short time back in his hometown.

Ohio State stuck with an in-house hire last week to replace retiring co-defensive coordinator Greg Mattison, but that would not have likely been an option again if Washington had created another vacancy. And after mulling over the option to join new Tennessee coach Josh Heupel with what multiple sources indicated was three-year deal with the Vols with a salary believed to be worth around $1.5 million per season, Washington was tempted by the offer.

But in the end Washington wasn’t ready to leave, with multiple sources with direct knowledge confirming on Thursday that he was sticking with the Buckeyes.

The Buckeyes have placed a premium on staff chemistry and continuity under Ryan Day, and losing Washington would have provided a significant offseason challenge for the four-time defending Big Ten champions. Multiple sources confirmed to Lettermen Row that Ohio State had already been exploring the possibility of bringing in a veteran defensive coach to serve in an analyst role, which it did on Wednesday when it agreed to bring in former Iowa State coach Paul Rhoads to join the program. 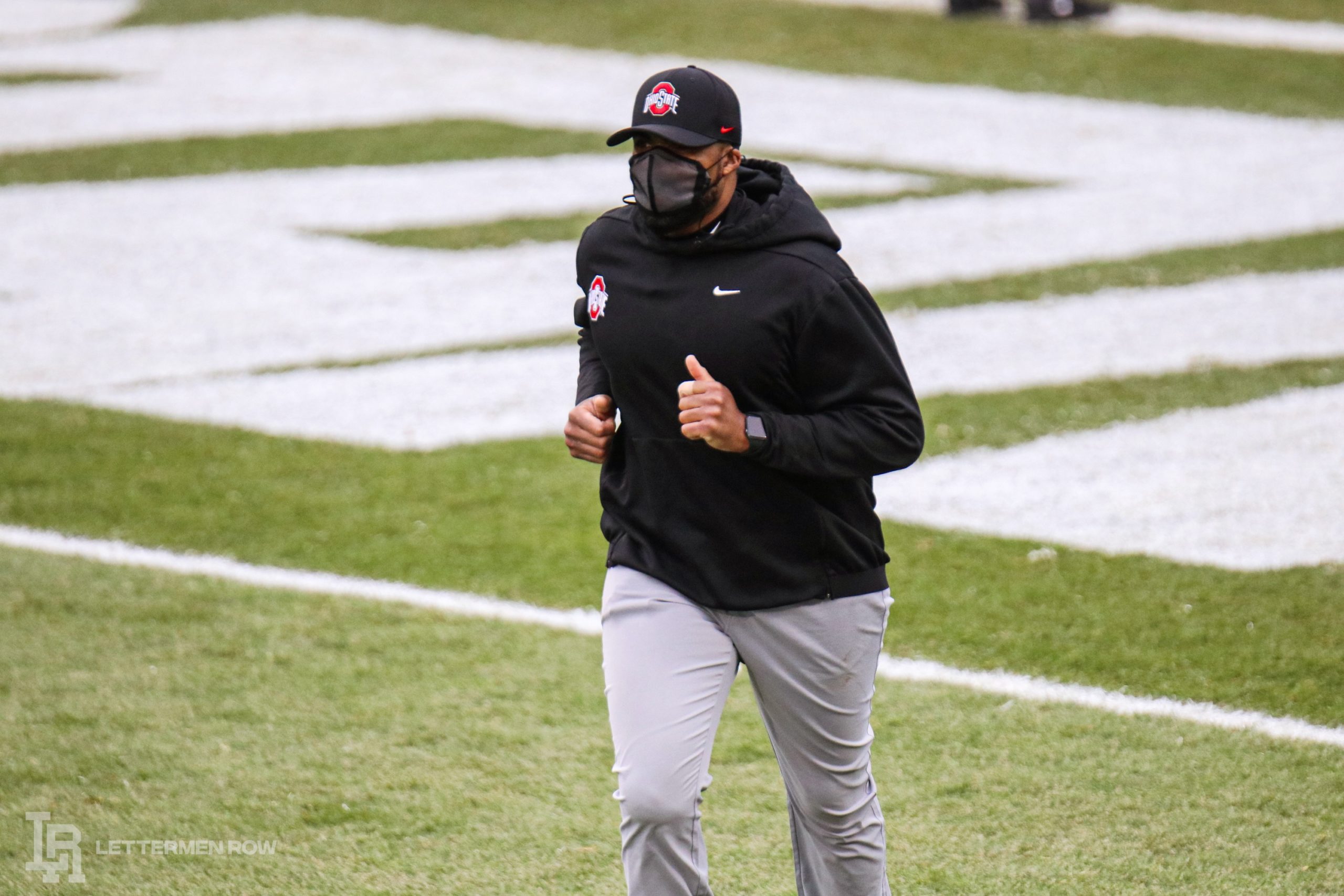 “It’s something that I’ve spent a lot of time thinking about,” Day said. “Every program is different. You have to do what’s right for your program. Now that I’m going into Year Three, I’m taking a hard look at that and seeing if there are some people around who would be the right fit. I think the big thing for us is that it has to be the right fit, culturally. It has to be the right personality that brings the right things to the table.

“So certainly looking at all those things, and over the next couple of weeks, we’ll have an opportunity to bring some guys in and possibly talk about those type of things.”

The conversation now won’t need to be adjusted moving forward.

That became a possibility over the weekend. But Ohio State’s top priority was keeping Al Washington, and that partnership isn’t over yet.