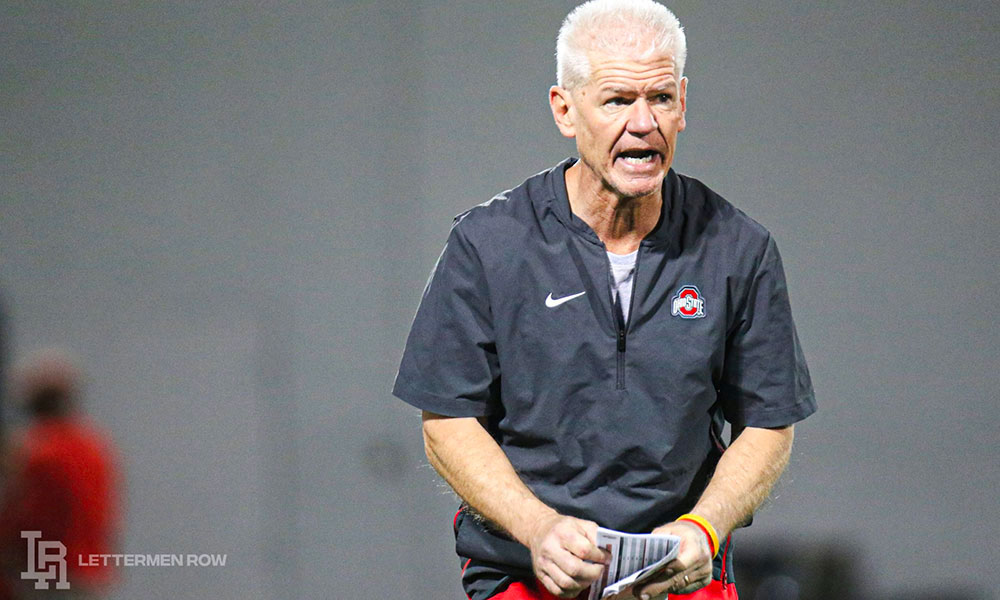 Kerry Coombs has not been able to meet Will Johnson in person despite recruiting him for almost a year. (Birm/Lettermen Row)

Have a question about Ohio State recruiting? This is the place for you, five days a week. Submit your questions on Twitter or on the Lettermen Row forums. Check-in daily to see what’s on the mind of Buckeyes fans all over the country. Today we’re touching on the recruitment of 5-star cornerback Will Johnson, a Michigan legacy who the Buckeyes have been recruiting hard.

do u think will johnson will flip

Despite the fact that Grosse Pointe (Mich.) South 5-star cornerback Will Johnson has never been committed to Michigan, it does feel like him ending up anywhere else is a flip.

The reason for that is simple: Johnson grew up in Michigan, and his father played for the Wolverines. Michigan should be able to count him among its commitments, and it almost assuredly would have by now if the program wasn’t in state of constant disarray. The mess in Ann Arbor this past season and offseason nearly led to him flipping to Ohio State, and there was a plan for a college decision to be made by Johnson at the end of January.

He was going to pick the Buckeyes. But at the behest of those close to him, and the urging of a Michigan coaching staff which asked him and his family to take few steps back to allow Jim Harbaugh’s updated staff a chance, he held off. New cornerbacks coach Maurice Linguist quickly got in touch with Johnson — at least superficially breaking an NCAA rule by calling former Wolverines corner Jourdan Lewis while on the phone with the cornerback and his father to serve as a character witness — and was able to tap the brakes on the process.

Since then, the momentum that Ohio State had has slowed considerably. 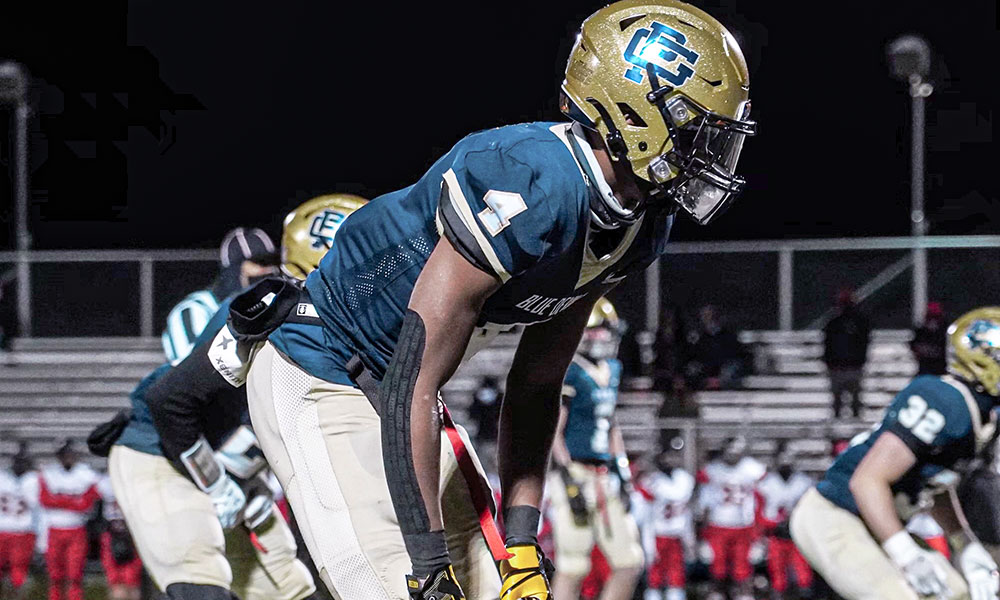 Will Johnson has the length and speed Kerry Coombs covets at cornerback. (Will Johnson/Courtesy)

The Buckeyes have been recruiting Johnson for almost a year. During that time neither Kerry Coombs nor any other Ohio State coaches have ever had a chance to meet him in person. While everyone is dealing with that, it’s a much taller task for the programs trying to get involved compared to the program that the 6-foot-3, 190-pound defensive back has known his whole life. There is certainly a component of pressure to stay home in play in this recruitment, of course. As Lettermen Row suggested in early January, if Will Johnson would prefer to play away from Ann Arbor, it’d be much more palatable for his friends and family if he opted for a place like USC rather than the long-time, fiercely-hated rival Buckeyes.

Will Johnson wanted to have his recruitment over by this point. If Michigan is able to sell him on its program now being stable and problem-free — and what else is the offseason, where hope springs eternal and without a need for proof really for? — then it’s not a surprise to see a commitment coming soon. The extended dead period will not allow the Buckeyes a shot to recover anytime soon, and not without a chance to see him in person.

This time around, it’s almost certainly going to be a good recruiting win for Michigan, Jim Harbaugh and Mo Linguist.