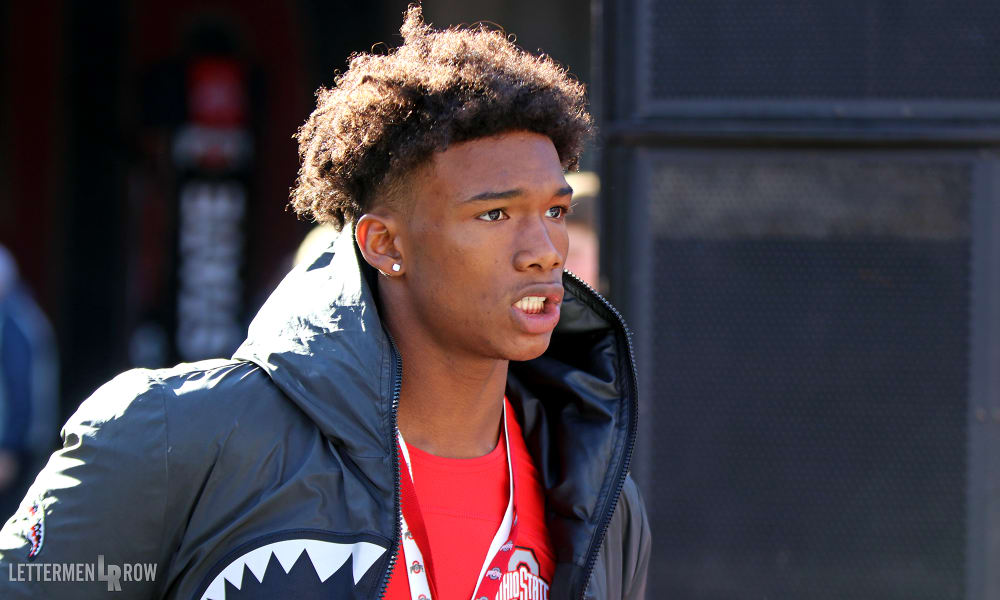 COLUMBUS — The choice has been made, and Urban Meyer is set to retire.

For the legendary Ohio State coach, the decision to step down now three weeks before signing day was never going to be easy, but it’s right. This choice could’ve been made but not announced for weeks or months after signing day, preventing the young men he’s recruited a chance to make sure Ohio State was still the best place for them by weighing all the information.

That simply wouldn’t have been fair. And Meyer has always strived to do the right thing when it comes to his players.

For the recruits and the families who have been recruited by Meyer and his staff in recent weeks, all that really matters now is what happens next. With Ryan Day locked in as the successor for Meyer, there’s a chance for some kind of continuity for the program. Ohio State will need the leaders in their recruiting class to step up and solidify their positions and in a collective effort to definitively show that the train isn’t slowing down.

Right away, 5-star wide receiver Garrett Wilson made sure he left no doubt about his intentions as soon as this morning’s news broke.

I am 1000% committed to Ohio State University. Much love @OSUCoachMeyer

The work for Ryan Day starts this morning, as it does for Wilson. The Texas resident intends to enroll early at Ohio State and he’ll be working hard to make his class stays intact.

“I just need to see where everyone stands,” Wilson told Lettermen Row. “I will do what I can to try and keep this class together. If people know Coach Day, they’ll want to stay.”

Not everyone knows Day yet, even with his very public, very successful three-game audition earlier this season. Until that happens, there will be a lot of question marks and uncertainty around what happens from here for Ohio State, even with the young men that have been committed the longest or the kids like Noah Potter and Cade Stover who grew up dreaming of being Buckeyes. Others will understand that Ohio State is Ohio State and Day is more than capable of leading the Buckeyes program into the future.

The question from here is whether or not the recruits and families recruited by Meyer will give him the chance to prove it. Garrett Wilson will. Harry Miller likely will. Dwan Mathis will. Ronnie Hickman will. Jameson Williams seems to be set with Ohio State as well. Ryan Jacoby will stick around and it appears that running back Marcus Crowley will.

Beyond that, things will be up in the air. The next few days will make or break the Ohio State 2019 recruiting class as in-home visits occur around the country and as recruits and commits take stock of their current situation while the program sorts out the coaching staff for the future.

Lettermen Row will have more reaction from recruits throughout the day and more analysis and breakdown of what the pending retirement of Urban Meyer means for Ohio State.