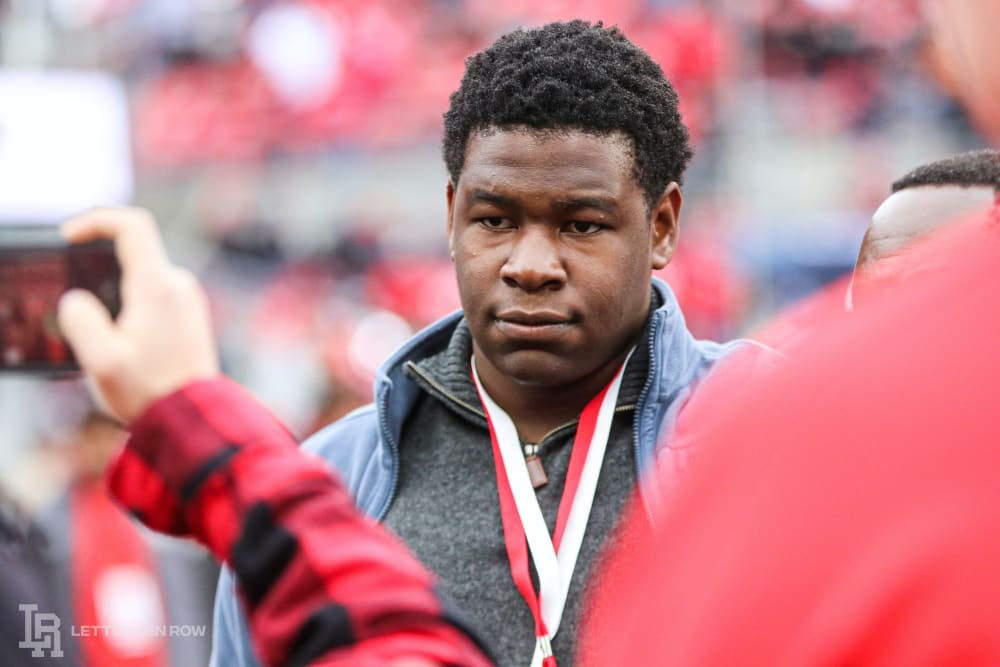 COLUMBUS — Barely a day after publicizing an official visit to Kentucky, Ohio State commit Tegra Tshabola announced he won’t be making the trip.

The class of 2022 offensive tackle from Lakota West (West Chester, Ohio) High School appeared in an interview Sunday afternoon at the Rivals Indianapolis camp, stating his plans to make an official visit to Kentucky in mid-June. On Monday, he reaffirmed his commitment to the Buckeyes and announced he would not be meeting with the Wildcats.

“I will not be visiting the University of Kentucky,” Tshabola tweeted. “I am 100 percent committed to the Ohio State University.”

The state of Ohio’s seventh-ranked recruit —  according to the 247Sports.com composite rankings — committed to the Buckeyes last April, making him the second commitment in the class of 2022. At 6-foot-5 and 340 pounds, he’s not a surefire offensive tackle but his size and raw skills give Ohio State’s coaching staff plenty to work with. 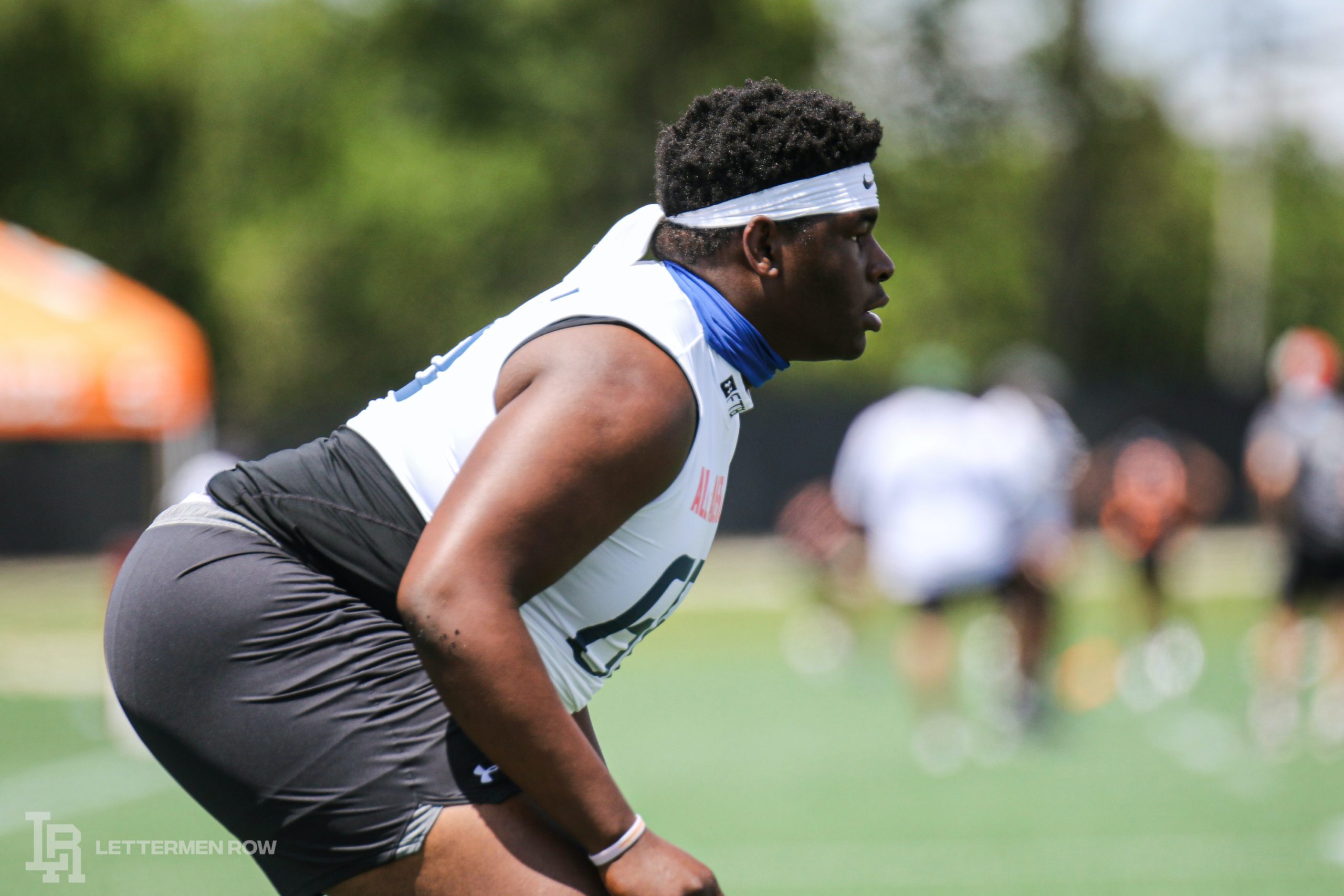 Tegra Tshabola has reaffirmed his commitment to the Buckeyes. (Birm/Lettermen Row)

Kentucky’s still been on Tshabola’s radar for a variety of reasons, though. George Asafo-Adjei, one of Tshabola’s family members, was an offensive lineman for the Wildcats from 2015-2018 and went on to be drafted by the New York Giants. The two have been talking about the experience at Kentucky, and Tshabola’s parents have shown interest in learning more about the school’s academics.

Tshabola’s relationship with his main recruiter at Kentucky, Vince Marrow, has also been renewed. Kentucky received a commitment this past Friday from Alex Afari, one of Tshabola’s teammates at Lakota West. Marrow was the primary recruiter for both Tshabola and Afari.

This isn’t the first time Kentucky and Ohio State have met on the recruiting trail of late. Both schools went after 2021 offensive lineman Jager Burton, who eventually picked Kentucky. Kiyaunta Goodwin — a 6-foot-8, 310-pound offensive lineman — announced his verbal commitment to the Wildcats last month. He was one of the Buckeyes’ top targets in the 2022 cycle, regardless of position. He’s still expected to visit a number of schools this summer, including Ohio State, but Kentucky is ahead of the pack.

But on Monday, Tegra Tshabola made it known Ohio State is still where he plans to attend college.