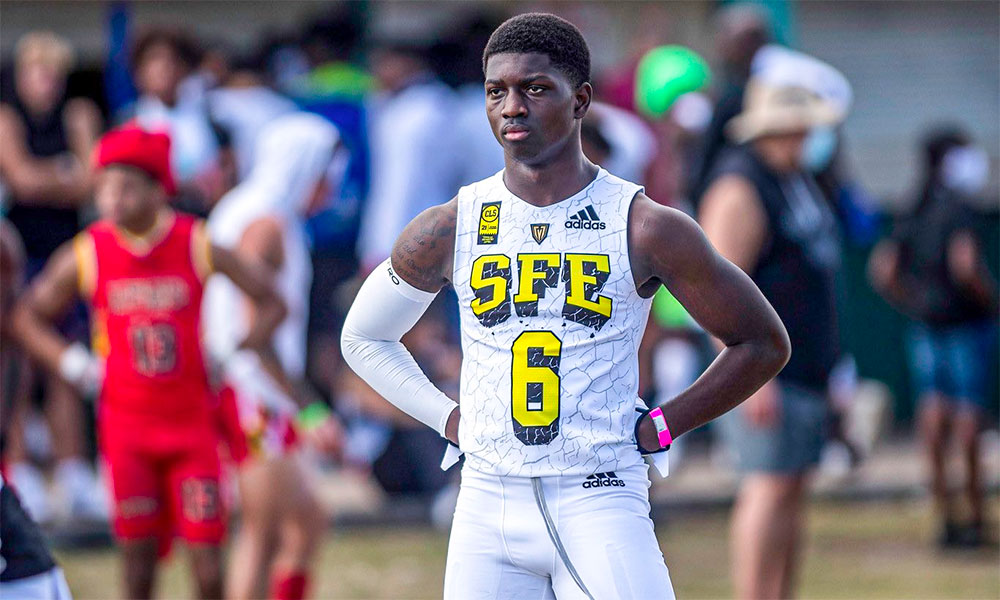 Ryan Turner felt most comfortable with the Ohio State plan for his future. (Ryan Turner/Courtesy)

Ohio State football recruiting can be a wild ride full of twists and turns as recruits from all over the country maneuver their way to signing day. Lettermen Row is here to help navigate the tumultuous roads by getting to the heart of the matter with the young football players and Ohio State coaches and staff members themselves. Today’s special commitment episode welcomes back Florida defensive back Ryan Turner, who has decided between Clemson and Ohio State.

COLUMBUS — Ohio State and Clemson are no strangers on the football field, and they’re becoming more than regular acquaintances on the recruiting trail as well.

Each program is well-positioned as one of the country’s best and neither seems to be losing traction.

So in these fights, the Buckeyes are going to win some, and they’re going to lose some. Ohio State lost the battle for Jackson Carman in 2018. They won the fight for Jordan Hancock in the Class of 2021. On Tuesday night, Ryan Day and Kerry Coombs picked up another win as Ryan Turner committed to the Buckeyes over the Tigers.

It’s been a back-and-forth few months for the Chaminade-Madonna (Hollywood, Fla.) star cornerback. He’s visited both Columbus and Clemson and also mixed in a stop at Boston College. He had planned an official visit to Penn State in June, too. But at the end, he kept coming back to the Buckeyes and the relationship he’d built with Kerry Coombs, Matt Barnes and the entire Ohio State football staff. He didn’t expect to commit this soon, but he also didn’t rule it out following extended visits in March

“I need to get there and see the coaches in person,” Turner said then. “I need to talk to them and make sure we get along as well, as it seems we do. I’m excited to get back there.”

Now the next time he gets back, he’ll be an Ohio State commitment. 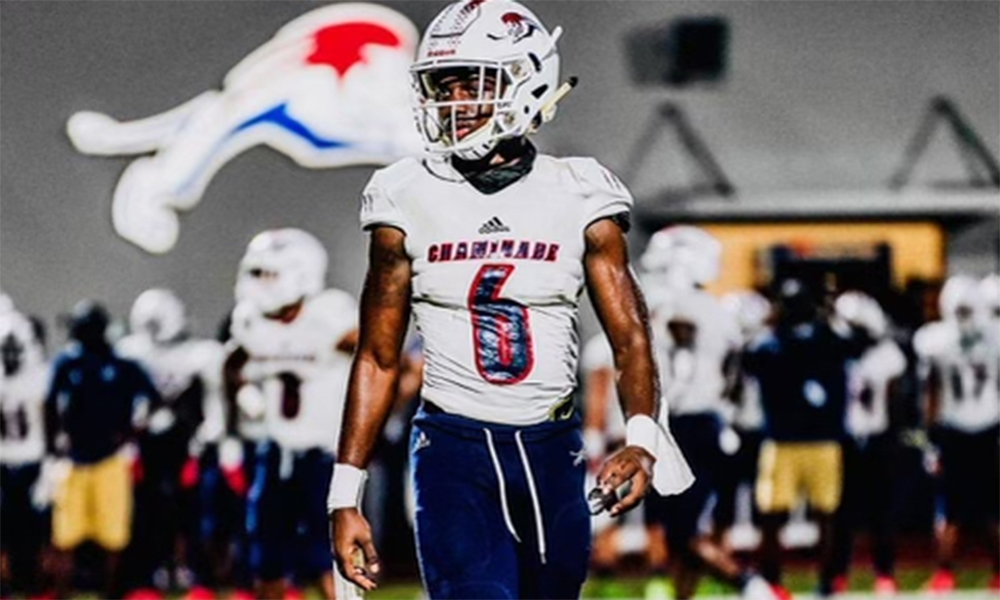 The 3-star cornerback prospect is eager to get started as a Buckeyes verbal. He’s already narrowing in on players he wants to join him in Columbus, too.

Who is Ryan Turner targeting now that he’s a recruiter and not a recruit? How confident is he that his recruitment is completely shut down? How did the Ohio State respond when he let them know his decision?

The 6-foot, 180-pound cornerback checked back in with Lettermen Row and joined Birminology to talk about his choice and more.