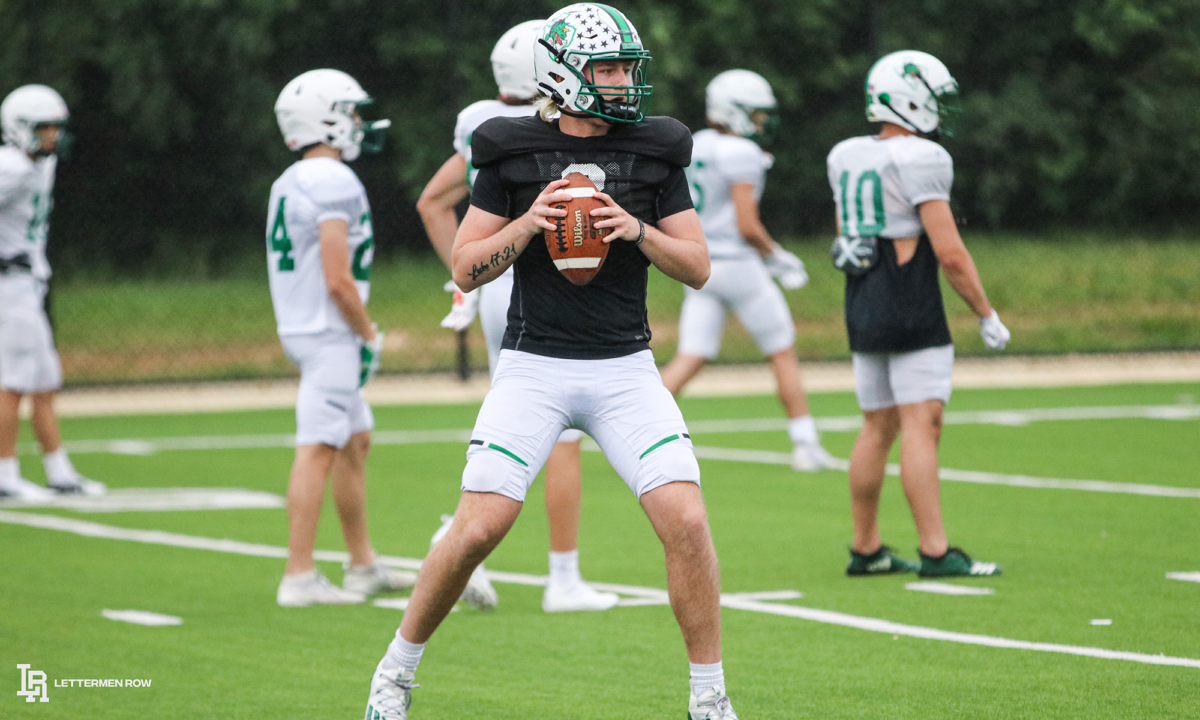 Ohio State commitment Quinn Ewers will be in Columbus on back-to-back weekends in June. (Birm/Lettermen Row)

Ohio State football recruiting can be a wild ride full of twists and turns as recruits from all over the country maneuver their way to signing day. Lettermen Row is here to help navigate the tumultuous roads by getting to the heart of the matter with the young football players and Ohio State coaches and staff members themselves. Today we’re in Texas and catching up with 5-star quarterback and No. 1-ranked 2022 prospect Quinn Ewers.

That is going to change in June. The 5-star Buckeyes quarterback commit, the country’s No. 1-ranked 2022 prospect, will visit Columbus not once, but twice next month. He’ll first be a part of the huge Buckeyes recruiting weekend on June 4 and then return a week later alongside his teammate, Landon Samson, who is hoping to earn an Ohio State offer.

That’s about as far into the future as the 6-foot-3, 205-pound Ewers wants to look. For, now, with his commitment to the Buckeyes solid, he’s focused on other things. Foremost among them? Returning his Southlake Carroll Dragons teammates to the state title game. The chance to get that bitter taste out of his mouth is what is driving the highest-ranked quarterback prospect since Vince Young. 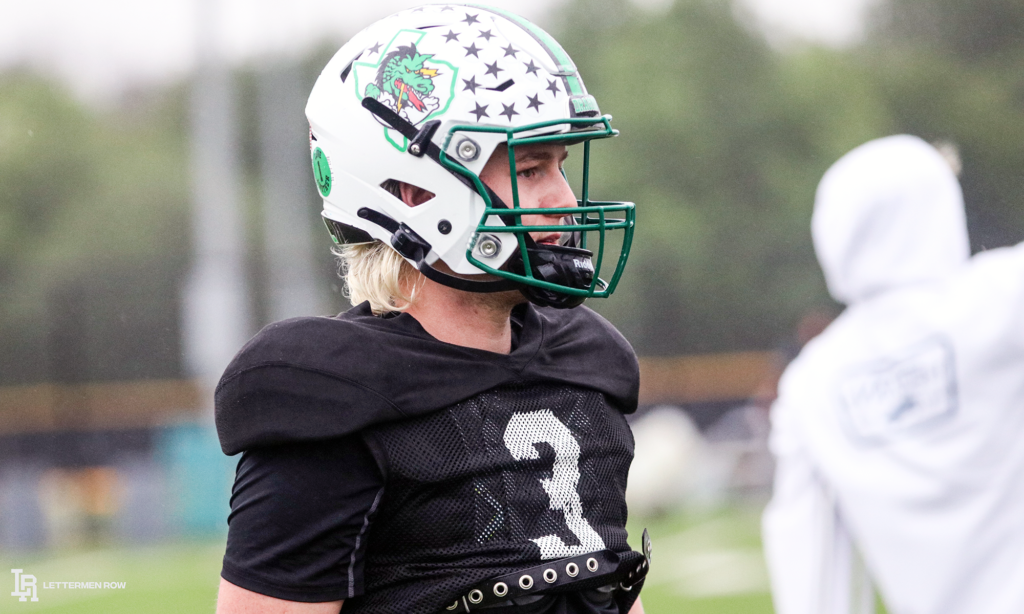 But Quinn Ewers hears the rumors. He knows every move he makes is going to be scrutinized. And that’s OK. There’s nothing he can do about, and so he’s learned to let that go.

How is the relationship between Ewers and Ohio State quarterbacks coach Corey Dennis? Does he like what he sees in the Buckeyes offense after watching in the spring? How close is he with players like 5-star defensive end Omari Abor?

Lettermen Row is checking in with Quinn Ewers following his Monday practice in the latest episode of Birminology from Lettermen Row.