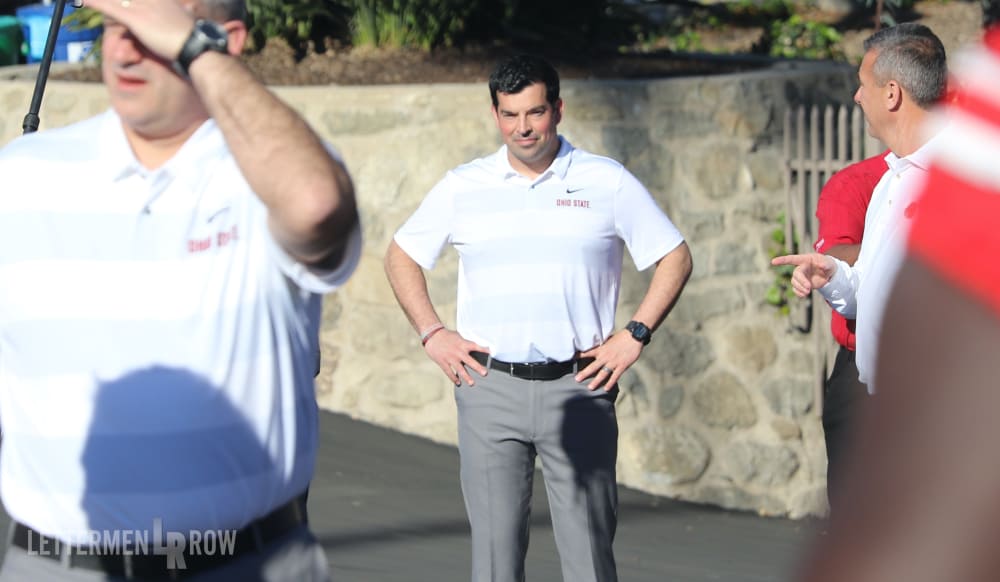 Ryan Day could have a major transfer entering his program, and he'll need to balance recruiting around it. (BIrm/Lettermen Row)

Have a question about Ohio State recruiting? This is the place for you, five days a week. Submit your questions on Twitter or on the Lettermen Row forums. Check in daily to see what’s on the mind of Buckeyes fans all over the country. Today’s question is once again about how — and if — high impact transfers can affect a future recruiting classes.

Impact of high profile transfers. Do they help bring in additional talent or a non issue?

This question is wondering, I think, if recruits from around the country react to an incoming transfer similarly to how they react to a big-name high school star picking a school.

The answer isn’t a simple yes or no, though, because not all transfers are created equally. When Shea Patterson announced his intentions to transfer to Michigan at the end last season, recruits knew that he could be with the school for one year or maybe two, but didn’t know how many exactly. It didn’t stop Wolverines freshman Joe Milton from enrolling in the school knowing he’d compete with Patterson, but it did cost them Kevin Doyle. The 3-star quarterback was committed alongside Milton, but he eventually signed with Arizona rather than entering a competition that was going to have Patterson, Brandon Peters, Dylan McCaffrey and Milton to contend with. 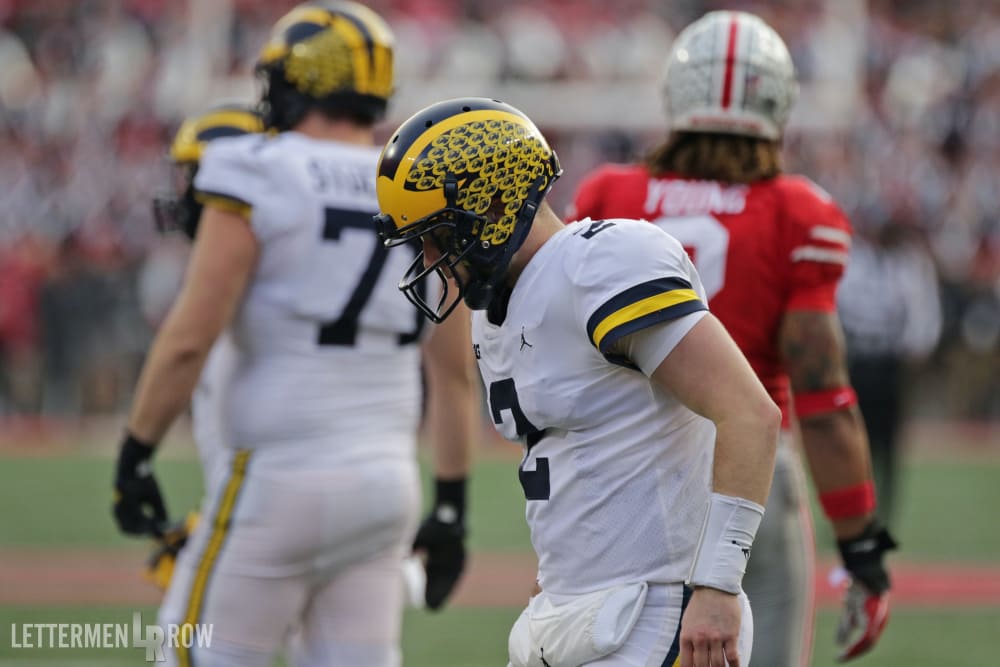 Patterson tried pretty hard to bring a couple of other players from Ole Miss to Michigan with him, guys like lineman Greg Little and Van Jefferson, but fell short of doing that. Overall, he became Michigan’s next quarterback but his arrival hasn’t fundamentally changed what the Wolverines did on the field or who they are off of it, despite a fairly good season for him in Ann Arbor.

In general, I think bringing in a high-profile transfer is viewed negatively by recruits coming into the same class. But since Ohio State has not signed a quarterback in the Class of 2019, I think the potential impact of landing a guy like Justin Fields is only going to be positive.

Jack Miller has recently reiterated to Lettermen Row that he’s “solid,” and that makes a lot of sense because it seems likely that if Fields ends up in Columbus, he’d do so with the intention of being a two-year player before heading the NFL. 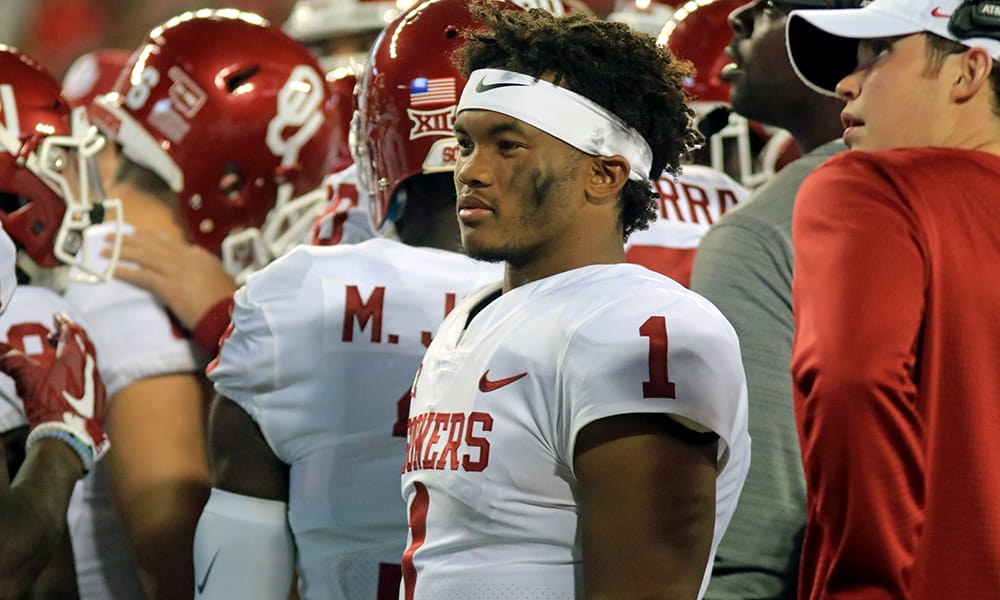 Kyler Murray transferred to Oklahoma and showed recruits you can transfer and succeed. (Birm/Lettermen)

Where the impact of adding Fields may be most felt is in the next month-plus of 2019 recruiting. The Buckeyes need to add another offensive lineman or two and are drawing the attention of big-time receivers thanks to Ryan Day’s prolific passing attack, and Fields could provide some peace of mind for those who wonder if that will continue. No matter how good players like Tate Martell and Matthew Baldwin might be, Fields is a former 5-star from Georgia who would choosing to leave one of the country’s best programs to play for Day and Ohio State.

That’s going to turn some heads, period. That speaks volumes about who people around the country believe Day is capable of being.

How a major transfer impacts a school specifically ultimately comes down to how that guy leaves his new school, I think. Kyler Murray was the top-ranked recruit in the country and transferred from Texas A&M to Oklahoma knowing he’d have to wait behind Baker Mayfield. It led to a Heisman Trophy and a playoff berth. Those tangible things are solid data points for schools to use when recruiting transfers and non-transfers alike.

Fields, if he picks Ohio State, will need to come into Columbus and beat out two good players for a starting role and then be as good or better than Dwayne Haskins was this season. That’s not going to be easy to do, but make no mistake, his decision will impact other players around the country because it underscores what Ohio State works so hard to sell in recruiting: Being a Buckeye gives players a real chance to get better and get to the NFL.