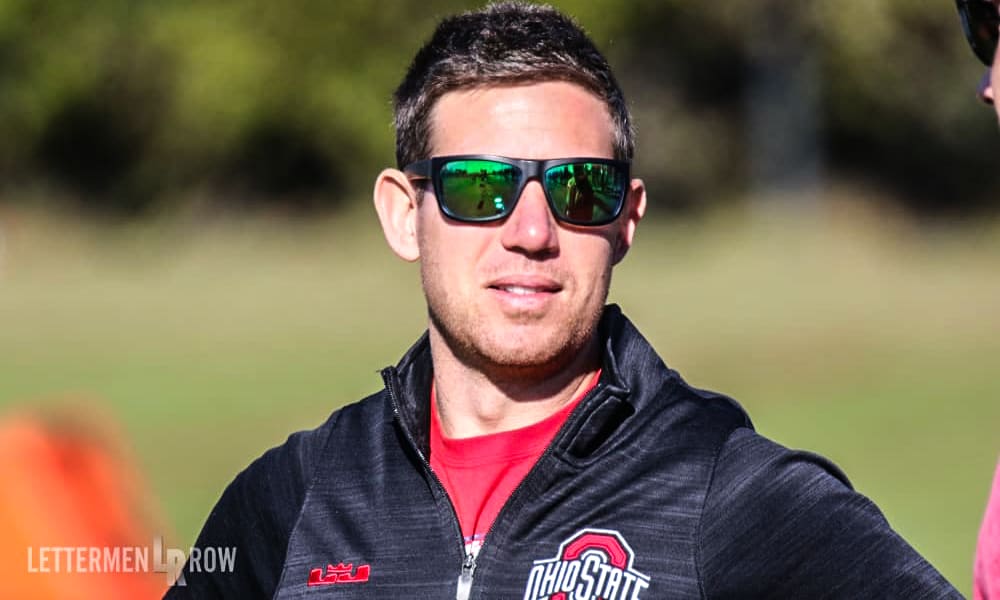 Have a question about Ohio State recruiting? This is the place for you, five days a week. Submit your questions on Twitter or on the Lettermen Row forums. Check in daily to see what’s on the mind of Buckeyes fans all over the country. Monday’s question wonders why the Buckeyes don’t seem to be hosting large numbers of top targets during January and February.

If you’re on social media — especially Twitter — then you see a lot of #hashtags as some of the country’s top recruits make their way around the country from school to school at this time of year. The players are generally participating in giant Junior Day weekends that serve much more as a promotional event for the schools than as an actual opportunity for players and their families to build relationships with the coaching staffs recruiting them.

That’s one major reason why, in the last couple of winters, Mark Pantoni and the Ohio State recruiting staff have eschewed the Junior Weekend stuff and instead focused on bringing in players in smaller groups for more intimate, personal experiences. This winter, though, has been a little different for the Buckeyes because of all the coaching changes happening around the program.

At the conclusion of the Rose Bowl, Ryan Day had roughly one week to try to piece together a coaching staff that was then almost immediately on the road every day until signing day.

It wasn’t until one day before signing day that the entire football staff was on campus at the same time. Five new assistant coaches were moving their families to Columbus while trying to navigate a rigorous recruiting schedule that took them from coast to coast.

Ohio State had two smaller junior day weekends planned for this winter. One in January was all but eradicated because of weather, which turns any attempt to schedule that kind of event this time of year into a massive gamble. A few weeks later, the coaching staff did welcome in a handful of the state’s top players for a one-day visit against the backdrop of a Buckeyes basketball game.

The Buckeyes aren’t hurrying to bring players from all over the country to campus in the middle of winter for no reason.

They’d rather wait until the spring football season begins and give players and their families a chance, in smaller groups, to see what their football program is about when it is in full swing. Yes, that means some quiet weekends when other programs are hosting Ohio State’s top targets. But the Buckeyes are banking on their plan as a way to better connect with players through the direct and honest representation of what life in Columbus is like on a regular basis — not just for 48 hours of glitz and glamour.

Continue Reading
You may also like...
Related Topics:Featured, Mark Pantoni