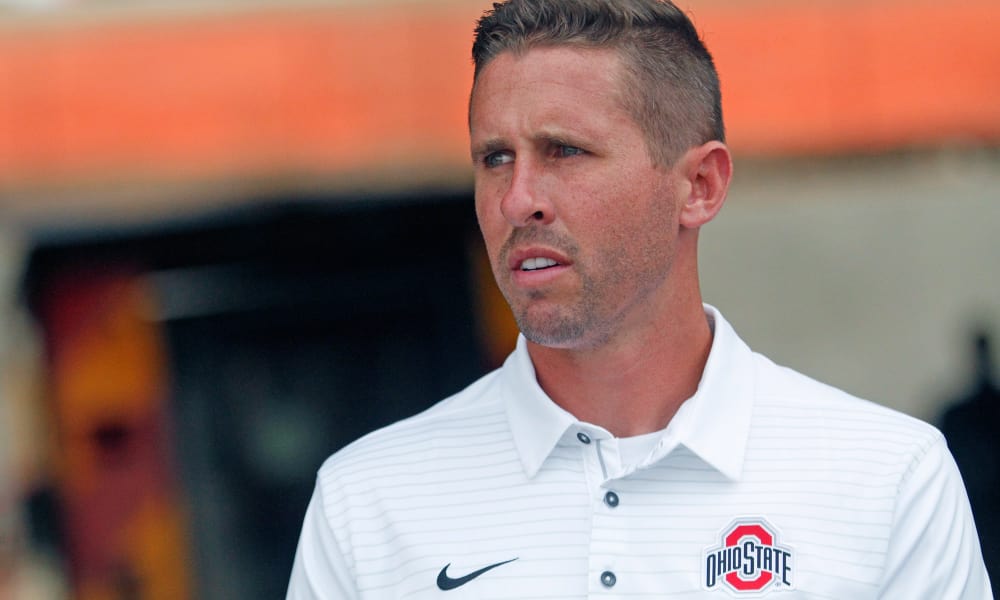 Have a question about Ohio State recruiting? This is the place for you, five days a week. Submit your questions on Twitter or on the Lettermen Row forums. Check in daily to see what’s on the mind of Buckeyes fans all over the country. Today we talk about receiver position and try to figure out where the Buckeyes stand with the top 2020 targets.

#recruitingquestionoftheday Update on the WR's targeted in 2020 class

This is a fairly regular question that I see, so I figured I’d try to attack it again three months or so after the most recent iteration of it. I’m going to name a lot of the same dudes in this update that I did in that December version, so what I’m going to do is this: I’m going to list the top group of targets and what’s up with their recruitment right now. Cool?

Let’s start at the top because there are literally dozens of receivers who would’ve committed to Ohio State already had they been able to. There are only a handful of them that the Buckeyes are still chasing, however, because they will only accept the best of the best as an addition to Jaxon Smith-Njigba and Gee Scott.

We’ll begin with the country’s highest-ranked receiver, Pennsylvania 5-star Julian Fleming. After a three-day visit to Clemson last week, Fleming’s recruitment is bound to get even more interesting than it had before. Common thought around the 6-foot-3, 210-pound receiver is that Penn State is the team to beat, but I’ve not thought that for months and still believe his choice comes down to the Buckeyes or a major southern power like Clemson, Georgia or Alabama. The key here for Ohio State is getting another visit locked in, and that’s been in the work for months. A specific date hasn’t been cemented. 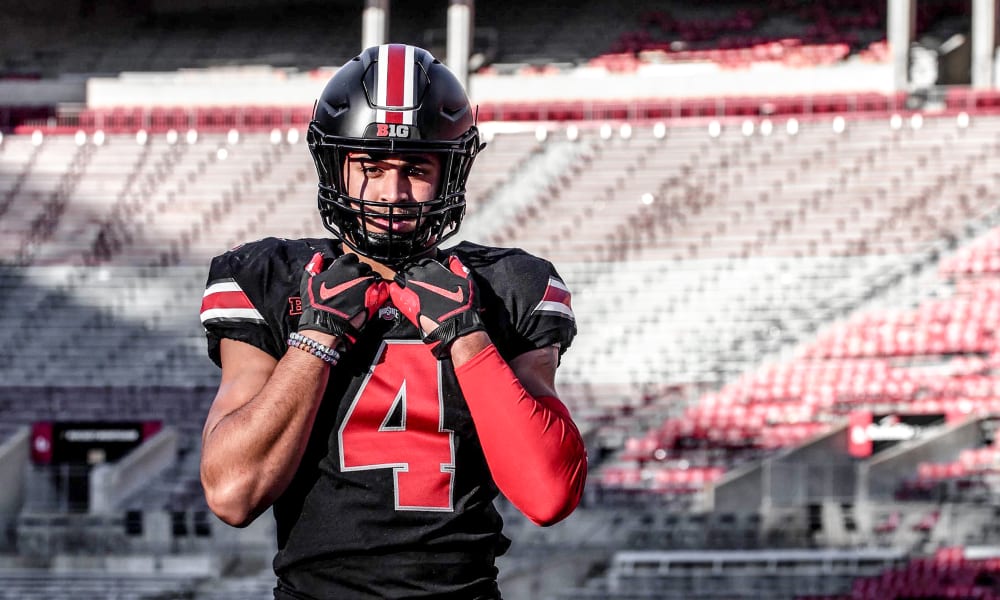 Speaking of important return visits, Georgia will be getting a second visit from Rakim Jarrett next week, according to the 5-star prospect’s Twitter page. It will be the second visit to Athens in five weeks for the Washington D.C. star, who also raved ab0ut a recent visit to Tennessee — and said he’d be back in Knoxville in three weeks. So why can’t Ohio State seem to get another visit from a player just a 6-hour drive away after he has admitted multiple times he was close to committing to the Buckeyes after previous visits? That’s a million-dollar question and one that Brian Hartline and Ohio State are working very hard to get answered. There’s been speculation that Jarrett will be in town for the Buckeyes spring game on April 13, but like his previous trips, it will not provide any recruiting resolution unless his mother accompanies him. Either way, there is a sense that this recruitment is going to have a handful of unexpected twists and turns ahead.

St. Thomas Aquinas (Fort Lauderdale, Fla.) 4-star receiver Marcus Rosemy is quite different from Jarrett and Fleming in how he handles his recruitment online, avoiding much of the publicity that the others seem to relish. He’s still a major target for Ohio State. He’s going to be in Columbus for the spring game and has a key trip to Georgia upcoming as well. The Buckeyes would not turn down Rosemy if he wants to commit anytime soon, that’s a fact.

A recent Ohio State offer should also be included in this upper-echelon group, though it seems there’s much further to go with California’s Jalen McMillan than Fleming, Jarrett or Rosemy. McMillan has the big body and top-end speed that the Buckeyes covet, and they’re working overtime to make up lost ground relationship-wise to prove he’s a good fit for the program and vice-versa. This one is all about landing a campus visit soon rather than trying to upend Notre Dame, Oregon, Washington and others with just one late, official visit push.

After that top group, there are some uncertainties for the Buckeyes. There is a need, it would seem, for an inside receiver (like Jarrett), but if it’s not the 5-star from the nation’s capital, then there could be a handful of really good players talked about for that spot, including California’s Lavon Bunkley-Shelton, former Texas commit Mookie Cooper and Illinois standout A.J. Henning.

The bottom line right now is that there’s room for two more players at the position in 2020 — and maybe three more, depending on how everything else shakes out. There is a definitive top group of targets, and it’s hard to see Ohio State making a move anywhere else until they know exactly what’s what with Fleming, Jarrett and Rosemy. The next month or so leading up to the Ohio State spring game is absolutely vital for sorting that out.