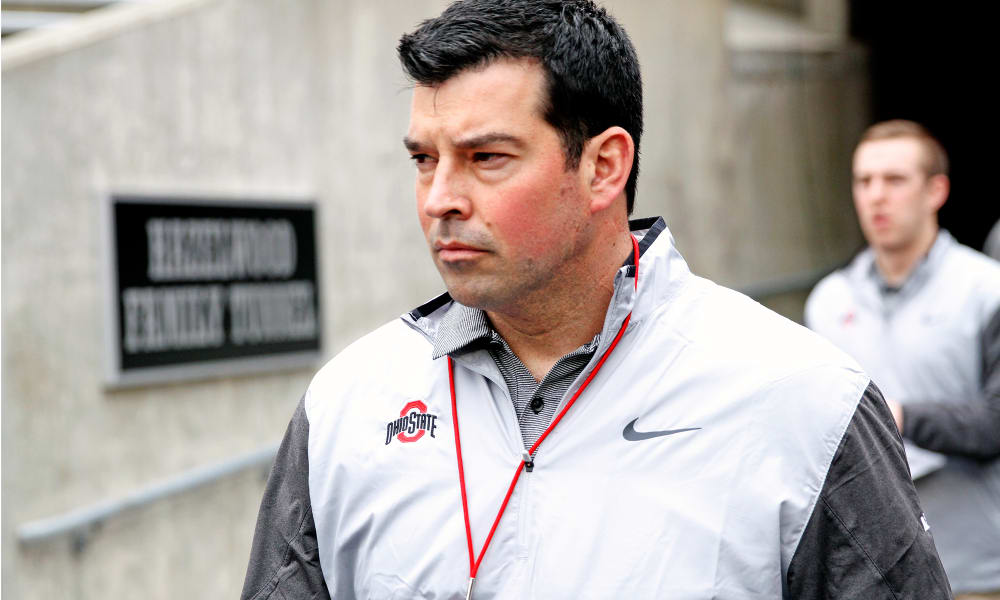 Have a question about Ohio State recruiting? This is the place for you, five days a week. Submit your questions on Twitter or on the Lettermen Row forums. Check in daily to see what’s on the mind of Buckeyes fans all over the country. Thursday’s question asks whether or not the Buckeyes have what it takes to overtake Clemson as the country’s best 2020 recruiting class.

Birm……are you buying stock in OSU taking the number 1 class in the nation this year?

There were times a couple months ago when readers around the country were expressing more than their fair share of concern about how the 2020 recruiting class was shaping up for Ryan Day and Ohio State.

Why all the three stars? Where are the defensive players? Is this class even going to finish in the Top 10?

Since Day’s hiring, Lettermen Row has tried to convince readers to remain calm and let Day and his staff full of first-year assistants get comfortable and then decide if the concern about the Buckeyes was warranted.

After a blistering hot month of June and July, it seems clear that Day knows what he’s doing on the recruiting trail.

Ohio State has vaulted up the national recruiting charts and now sits with the country’s third-ranked recruiting class, just slightly behind Alabama. The Buckeyes actually led the Crimson Tide for the No. 2 spot for a day after Lathan Ransom’s recent commitment, but Nick Saban’s program added a 4-star defensive tackle on Wednesday and regained the small advantage over Ohio State.

Where Ohio State finishes is up in the air. But there’s a very good chance that within the next two weeks the Buckeyes will spend at least some time in the country’s top-ranked spot.

Yes, Clemson or Alabama could add to their recruiting classes at any moment. But it’s reasonable to suspect that after Aug. 2, if Ohio State receives a commitment from each player that is expected to commit on or before that date, Ryan Day’s program will move into the No. 1 spot.

That means yes, right now, Ohio State should be optimistic that Kourt Williams, Jaylan Knighton and Bijan Robinson all say yes to the program. And if that happens and Clemson and Alabama stand pat for the next two weeks, Ohio State will be atop the rankings.

For how long? Who knows. Ohio State’s class can’t get much bigger from that point with 24 members in the class, while Clemson sits with only 18 commitments right now. The Tigers are also on the cusp of adding at least another pair of 5-star talents to their already ridiculous class. Alabama and Georgia are recruiting juggernauts that will be involved with a number of top players from here to signing day — as will LSU, Texas A&M, Florida and others.

So, short-term, will Ohio State have the country’s top-ranked recruiting class? I believe so.

Will they hold on to that spot all the way through signing day in December? I doubt that.

But a top-five recruiting class is well within Day’s reach, and there’s no reason that should disappoint anybody with the Buckeyes.