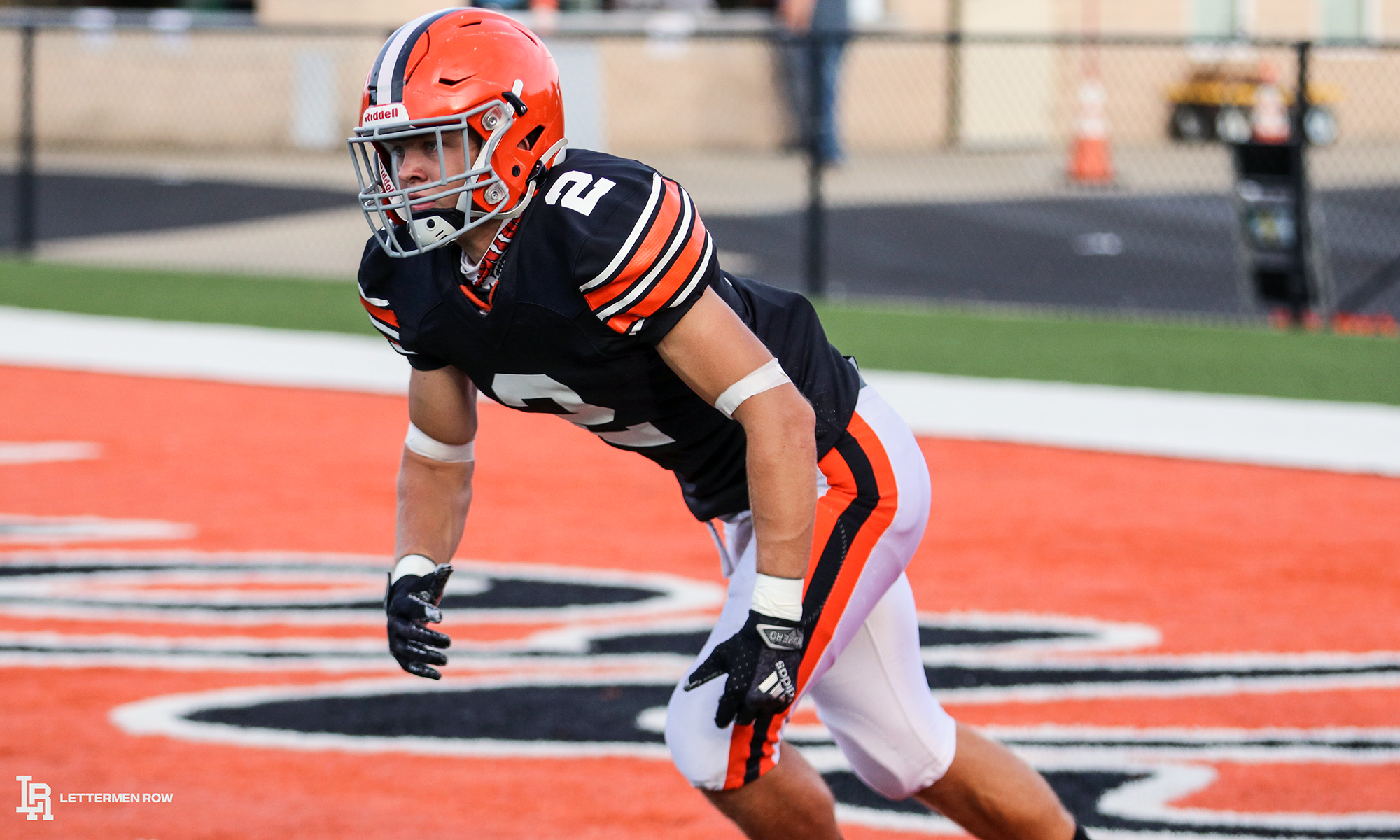 Trevor Carter has picked up big offers from Michigan and Michigan State in the last few weeks. (Birm/Lettermen Row)

Have a question about Ohio State recruiting? This is the place for you, five days a week. Submit your questions on Twitter or on the Lettermen Row forums. Check-in daily to see what’s on the mind of Buckeyes fans all over the country. Today’s question is about 2023 in-state prospect Trevor Carter.

Ironton’s Trevor Carter 2023 Ath. What’s being projected as his natural position and whats the level of Ohio St interest?

Players like Trevor Carter perfectly personify the challenges schools and prospects are both facing heading into this summer.

The NCAA hasn’t come out with any kind of real plan for what happens if the dead period ends on May 31. And because of that, most universities around the country are not optimistic that on-campus camps will happen in June. That means players like the 6-foot-2, 200-pound Carter lose the most important months in their recruitment.

Carter is a valuable player at one of the state of Ohio’s best program in Ironton. He’s a team leader and a prospect who cut his teeth behind Buckeyes freshman linebacker Reid Carrico for the Fighting Tigers. He comes from a place where football is in the DNA. In the past two weeks, Carter has picked up a pair of Big Ten offers from Michigan and Michigan State that could turn up the heat in his recruitment.

Yet he hasn’t heard from Ohio State in quite a while.

“I haven’t heard from them,” Carter told Lettermen Row last week. “I can’t remember the last time I talked to someone from Ohio State to be honest.”

He’s not mad about that. Trevor Carter understands the process and knows that things are a bit different for an in-state prospect when it comes to the Buckeyes. Right now there are four players in his class from Ohio with a Buckeyes offer. Those players — Brenan Vernon, Sonny Styles, Luke Montgomery and Josh Padilla — are all physically-imposing young men with their future positions settled. Vernon is a top-10 prospect in the country, and Styles may be the best prospect in Ohio right now regardless of class. Montgomery and Padilla are offensive linemen with elite upside, setting those recruitments on a different path.

But there are still questions about Carter and his development path. 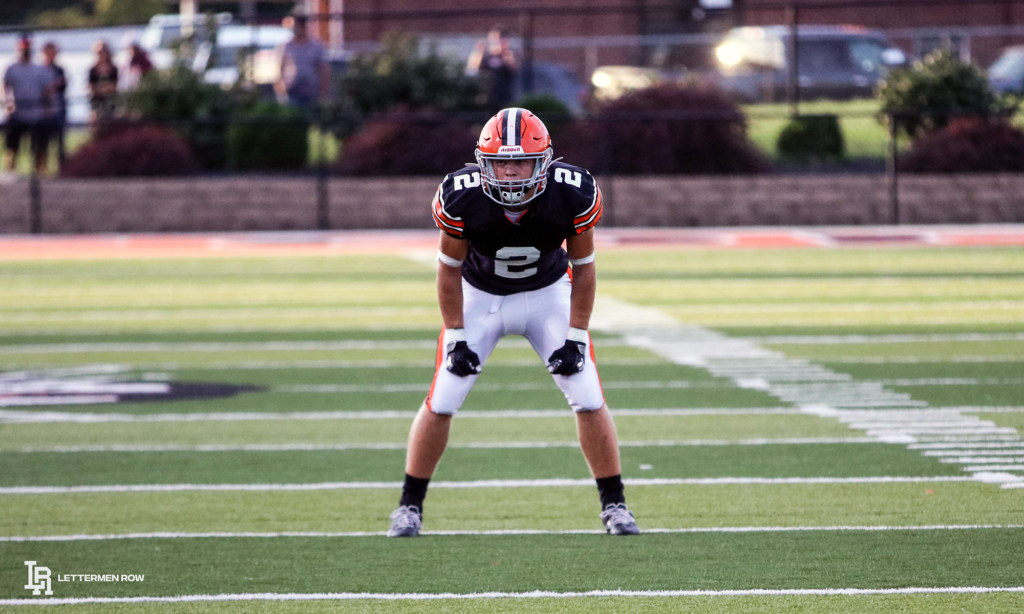 He plays a lot of running back for the Tigers, but his future is most certainly on defense. Whether or not he’s a linebacker or a safety is up in the air, but it’s also uncertain if he’s the kind of athlete that warrants an offer regardless — like Sonny Styles for example. The lack of an offer and interest from Ohio State right now shouldn’t be considered an indictment on Trevor Carter. It’s a byproduct of a year-and-a-half of lost time for the Buckeyes and in-state, mid-tier prospects like him.

Simply put, it’s easier for Michigan and Michigan State to offer Carter right now. The odds of him trying to commit to either right away are low, especially without visits. The Buckeyes have to be patient and evaluate his talent in person. If he wants to follow Carrico to Ohio State, he knows he’ll have to be patient too.

It’s common knowledge that no time is more pivotal for recruits than the summer between sophomore and junior seasons. It’s even more important for players who are tweeners like Carter is.

Here’s an interesting thought exercise: What would have happened with current Buckeyes commitment C.J. Hicks if he’d not been able to work out in Columbus in the summer of 2019? Hicks showed up around the same size as Carter when he was heading into his sophomore year, but he had a chance to get seen by Jeff Hafley and the Buckeyes early.

That’s more important than ever for Ohio State. Losing that opportunity is absolutely slowing down the process for other potential Buckeyes.