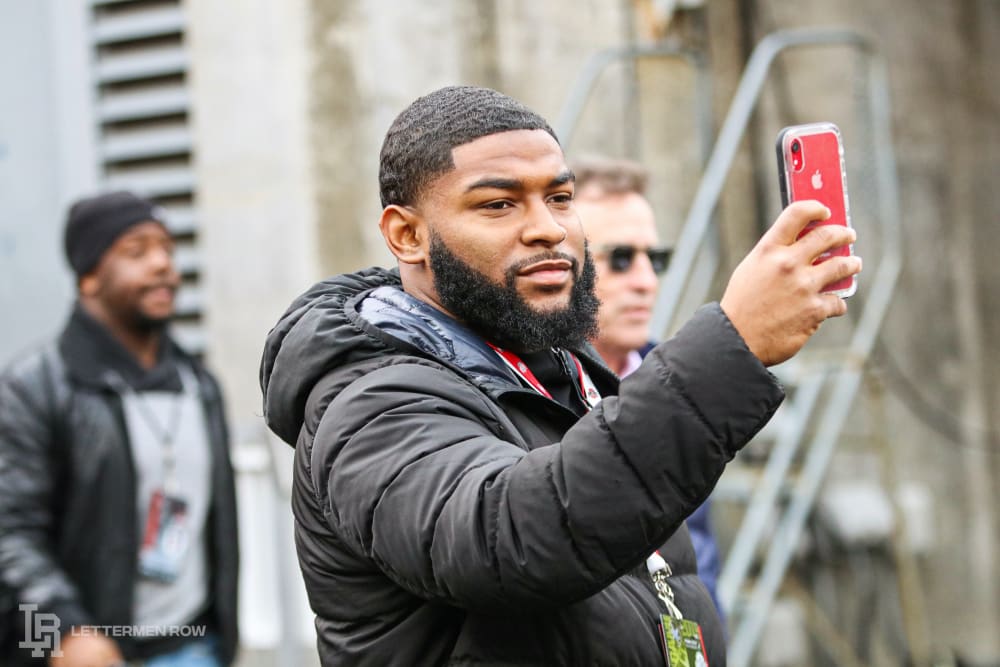 Does Miyan Williams commitment mean the Buckeyes will stop reaching out to other running backs? (Birm/Lettermen Row)

Have a question about Ohio State recruiting? This is the place for you, five days a week. Submit your questions on Twitter or on the Lettermen Row forums. Check-in daily to see what’s on the mind of Buckeyes fans all over the country. Tuesday’s question asks if there’s been a shift in priorities at running back now that Miyan Williams has committed to Ohio State.

Does commitment of Myian willams stop or hurt chances at Gibbs?

Does Miyan Williams committing to Ohio State change anything on the trail right now?

The short answer: No.

I don’t think the addition of Miyan Williams to the Buckeyes 2020 recruiting class hurts in their pursuit of Dalton (Ga.) 4-star and Georgia Tech commitment Jahmyr Gibbs.

But that’s because I don’t think the odds are good that Gibbs was coming to Ohio State anyway. However, if Gibbs is interested in heading north for school, I don’t believe there’s any reason to think the addition of Williams — Ohio’s No. 18-ranked senior — would sway him. Gibbs has been considered a number of schools other than Georgia Tech, and two of the schools he’s most closely linked with, Alabama and Georgia, each have tailback commitments ranked and regarded much higher nationally.

That’s the micro view when examining whether or not the Williams commitment will bring a close to running back recruiting for Ohio State in 2020, which I think ultimately is what this question is asking. To go a little bit further down that rabbit hole, I think it’s pretty clear that the Buckeyes will continue to entertain the notion of another tailback in this cycle. But, to do that, it would need to be a player who is just too good to say no to. 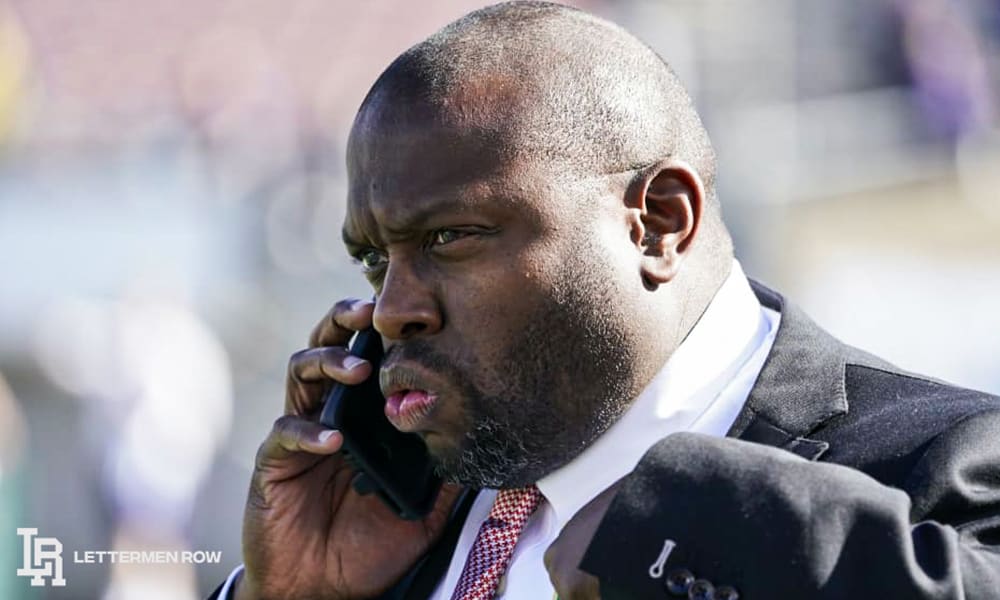 At this point, there will not be any evaluation or pursuit of any unknown or yet-to-be-discovered commodities at the position. Instead, any continuing efforts at running back would be focused on Gibbs or someone like Tucson (Ariz.) Salpointe tailback Bijan Robinson. We’ve talked about Robinson at great length in the last few months and his name — and the story around his recruitment — is well known. It’s also well known that Ohio State has attempted to remain in contact with Robinson while not aggressively recruiting him.

Tony Alford and the Buckeyes want Robinson and his family to know he has a spot if he wants it, of course. However, with his official visit to Ohio State already utilized, any sort of turmoil in his commitment status comes with limited opportunities for in-person recruiting by the Buckeyes. There’s been a very hands-off approach to his continued recruitment and as long as he’s committed to Texas, anything else is a wasted effort.

Bottom line? Ohio State is likely done at running back in 2020, but if someone like Jahmyr Gibbs or Bijan Robinson wants in? It’s safe to assume the Buckeyes would find a way to accommodate them.