Connect with us
Ryan Day and Ohio State haven't seen a recruit on campus in almost a year. (Birm/Lettermen Row)

COLUMBUS — Ohio State has waited a long, long time to get the country’s top-ranked 2021 prospect on campus.

The Buckeyes are likely to find out sometime this week whether or not that wait has been entirely in vain.

The NCAA is set for a vote this week — though it’s not required to vote yet — that could throw another major wrinkle into the recruitment of 5-star lineman J.T. Tuimoloau. Ohio State was set to receive an official visit from the 6-foot-5, 290-pound lineman last April but, as a result of Covid-19, he’s never made the trip. The belief that the recruiting dead period could get tweaked this coming April had provided a little bit of optimism in Columbus that finally an official visit could take place, maybe as soon as the planned April 17 Ohio State spring football game. 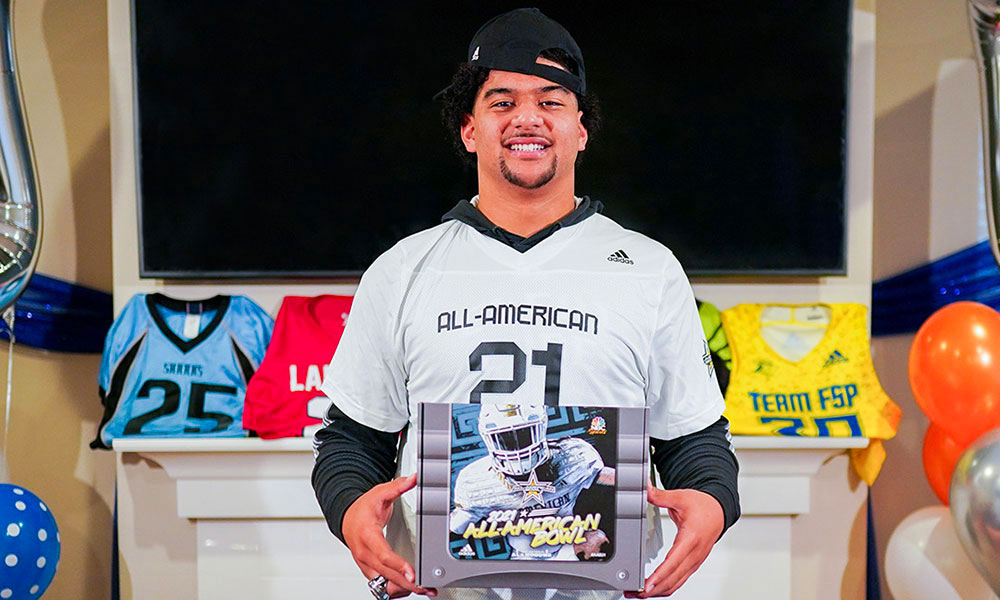 But now Ohio State, and everyone else in the Tuimoloau sweepstakes, has to wait on pins and needles once again to see exactly how tricky it will be to ever host the star Washington defender and his family on it campus. Sources around the Ohio State program have indicated that right now there is no plan for Tuimoloau and his family to make unofficial visits to Columbus, Tuscaloosa, Eugene, Los Angeles or anywhere else, but the dead period vote, whenever it happens, could force that issue.

Some young prospects aren’t waiting and have begun making trips that they deem important to their college decisions and that happened this past weekend when 5-star quarterback prospect Maalik Murphy visited Austin (Texas) to see first-hand what Steve Sarkisian’s plans are for the Longhorns. He must’ve liked what he saw because he committed to Texas before leaving town, turning over a potentially major domino in quarterback recruiting around the country, including the pursuit by Texas of Ohio State commit Quinn Ewers.

How will Murphy’s commitment impact the Buckeyes recruitment of other California stars? Why is Texas a bigger threat to maintain its hot start on the recruiting trail than media darlings like Tennessee and Maryland last summer?