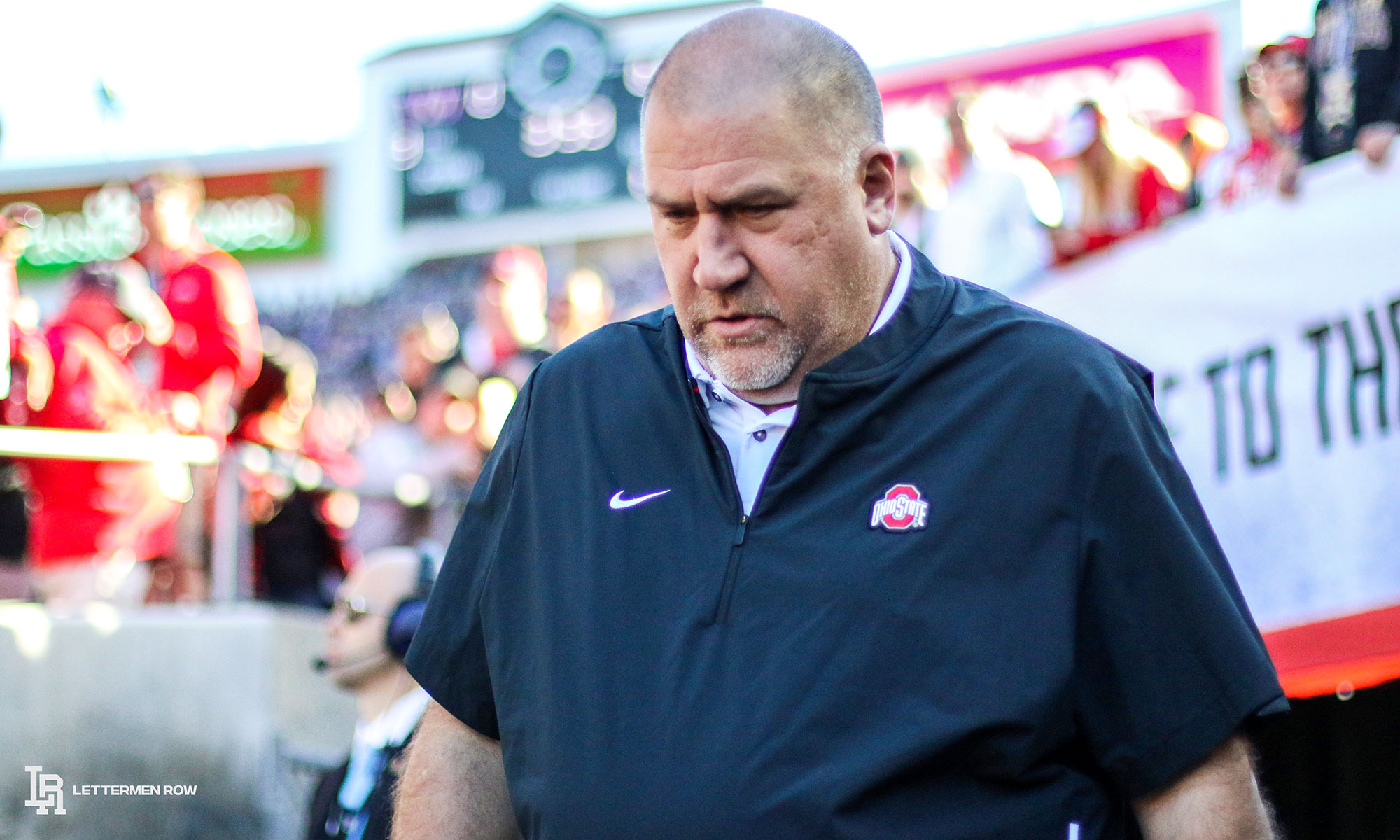 Have a question about Ohio State recruiting? This is the place for you, five days a week. Submit your questions on Twitter or on the Lettermen Row forums. Check-in daily to see what’s on the mind of Buckeyes fans all over the country. Today we examine the state of offensive line recruiting for Ohio State in the Class of 2021.

Is the Zen the only recruit we have a chance at flipping? Door completely closed on Latham?

This question isn’t really asking for an assessment of the Buckeyes offensive line recruiting process for the 2021 cycle, but I reckon I’ll try to do that here anyway.

Ohio State is still sitting with only two offensive line commitments in the class, and that’s a bit surprising considering how quickly the Buckeyes started with early pledges from Ben Christman and Donovan Jackson. As we look deeper into that duo, though, it becomes clear that there’s been less recruiting them than it was that duo choosing Ohio State because they always wanted to be Buckeyes. The former, an in-state player who was a very early offer, was all but a lock from the minute he was offered. The latter has very strong family ties to the state of Ohio.

Don’t get me wrong, I’m in no way suggesting that doesn’t mean Ryan Day, Greg Studrawa and Kevin Wilson didn’t have to work to land the Houston-area 5-star, but Jackson wasn’t a typical out-of-state recruiting endeavor.

There was a time when Ohio State was the frontrunner to land Alabama commitment J.C. Latham, but that ship has not only sailed, it’s turned off its GPS and drifted into the darkness forever. So there’s no reason to think that the Buckeyes are in a position to sway him late. The rest of the names we’ve written about here on Lettermen Row over the last year-plus, guys like Jager Burton, Rocco Spindler, Garrett Dellinger, Trey Zuhn or David Davidkov are in the same too-far-gone circumstances. So if Studrawa is going to flip a guy at this point, then without question the most likely candidate is Zen Michalski, a fast-rising 4-star committed to Louisville.

He was offered a little more than two weeks ago, but there are a handful of folks around the Ohio State program who view him very highly. There’s been a full-steam-ahead push to bring the Floyd’s Knob (Ind.) Central target on board. Michalski lives just outside of Louisville, and though he’s not been to campus with the Cardinals yet, his potential flip isn’t a lock or anything like that: Louisville was involved in his recruitment much earlier than most.

If Ohio State flips Michalski, there’s a pretty decent chance that the offensive line recruiting in the Class of 2021 ends there. But from a sheer numbers standpoint, there’d still be some interest in adding another talented prospect if the right guy wanted to join the Buckeyes. One of those guys, a surefire take-no-matter-what type, is Tristan Leigh, the 5-star tackle from Virginia.

Yes, Ohio State is trailing LSU and Oklahoma — and fairly significantly in my estimation. But the Buckeyes aren’t going to give up the goose or quit trying to show the 5-star from Fairfax that there is an agreeable depth chart waiting in Columbus and a pretty good developer of offensive line talent in Studrawa.

Regardless of what happens with Leigh, Ohio State is still going to make sure its due diligence is done with 2021 evaluations. While the endless dead period isn’t hurting them with top targets, the Buckeyes definitely lost some key opportunities to examine in-state offensive line targets who would usually have worked out for the coaches during a summer camp setting. Now, with high school football being played again, there’s game film to review that could eventually change the path of the recruitment for guys like Terrence Rankl (committed to Pitt), Mao Glynn (Cincinnati), David Wohlabaugh or Paul Rodriguez (Kentucky).