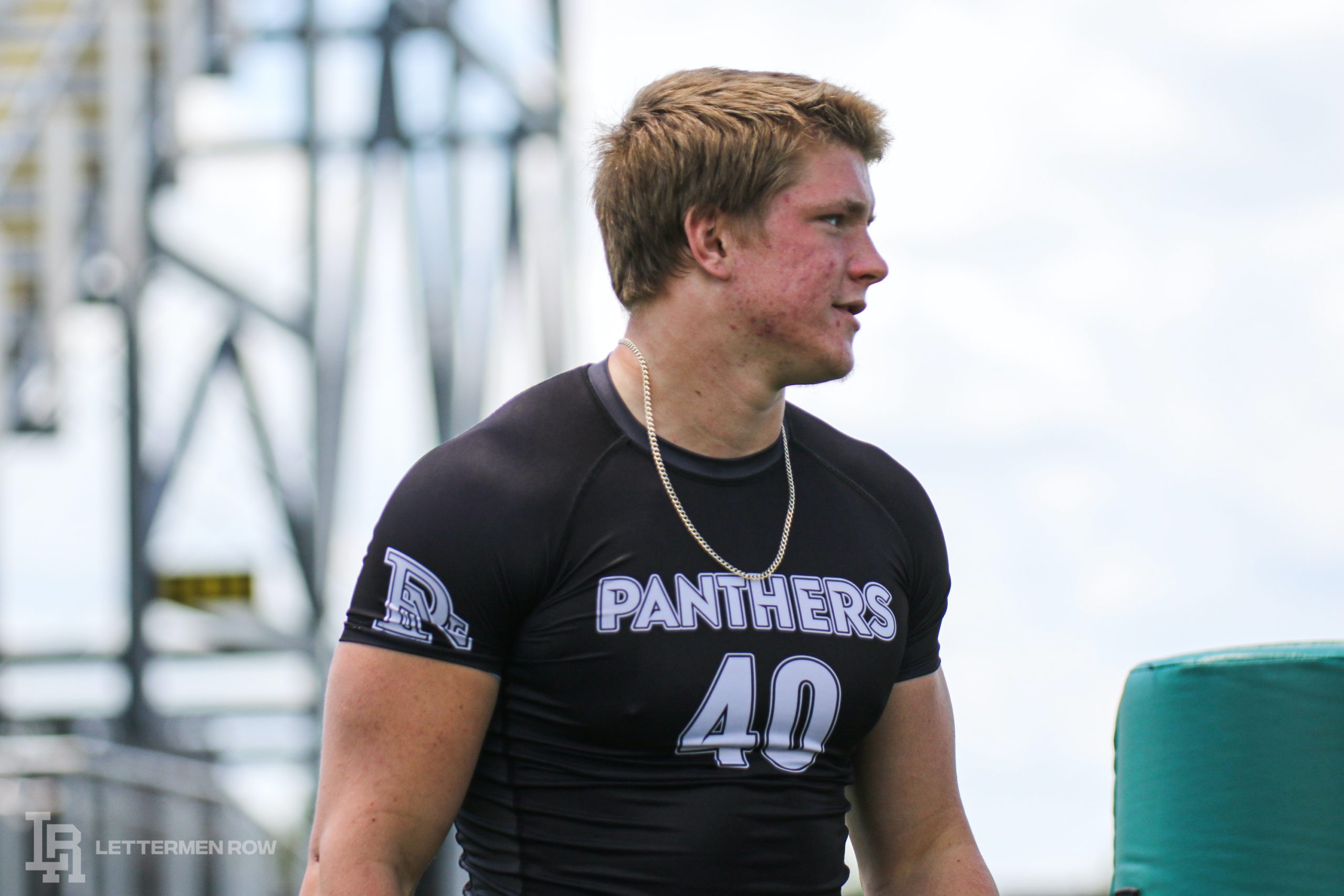 COLUMBUS — It’s time for Ohio State to take a cue from some of its biggest rivals and bring recruits back to campus.

Forget worrying about the NCAA’s everlasting dead period. Oklahoma found a Memorial Stadium-sized loophole in that, one the Buckeyes could certainly borrow around the Horseshoe.

Hey, if imitation is the sincerest form of flattery, then college football recruiting is the most flattering platform in all of sports, right? How many times have the Buckeyes innovated only to watch every other program around the country follow suit? The wild graphics that are now all the rage, the Real Life Wednesday-type programs, the Brand U stuff? Everyone does it now — all of it really got going in Columbus.

So now, as the Buckeyes 2021 class is idling and schools like Oklahoma, Georgia, LSU and other schools that are preparing for the season craft mega-recruiting weekends with dozens of highly-ranked players, it’s time for Ohio State to make darn sure they do the same.

And they are trying, to be clear. Lettermen Row talked to a number of Buckeyes commits a few weeks ago — even before the “Sooner Summit” kickstarted this trend — and it was in the works. It still is.

“It’s really a group effort to make it happen,” Ohio State running back commit Evan Pryor told Lettermen Row on Thursday. “Jack [Sawyer] is kind of taking the lead because he lives there. It’s about having everyone together and looking at campus from a non-football standpoint, since we’d not be able to be in the facilities and see coaches.”

While we’re here, let’s talk about that ridiculous little piece of NCAA legislation. As it currently stands, coaches can’t recruit anywhere but on the phone and on the computer. They can do it all day, every day — unless a player is on campus visiting a school on his own.

For some reason, at that point it becomes impermissible to even have a conversation with the player about where he should eat dinner. Unless that player isn’t actually on the school’s defined campus when the conversation happens, even if he’s in the city the school is in, then it’s OK. How does anyone know if a prospect is on campus when a phone call happens or a text gets sent? Who the heck knows. 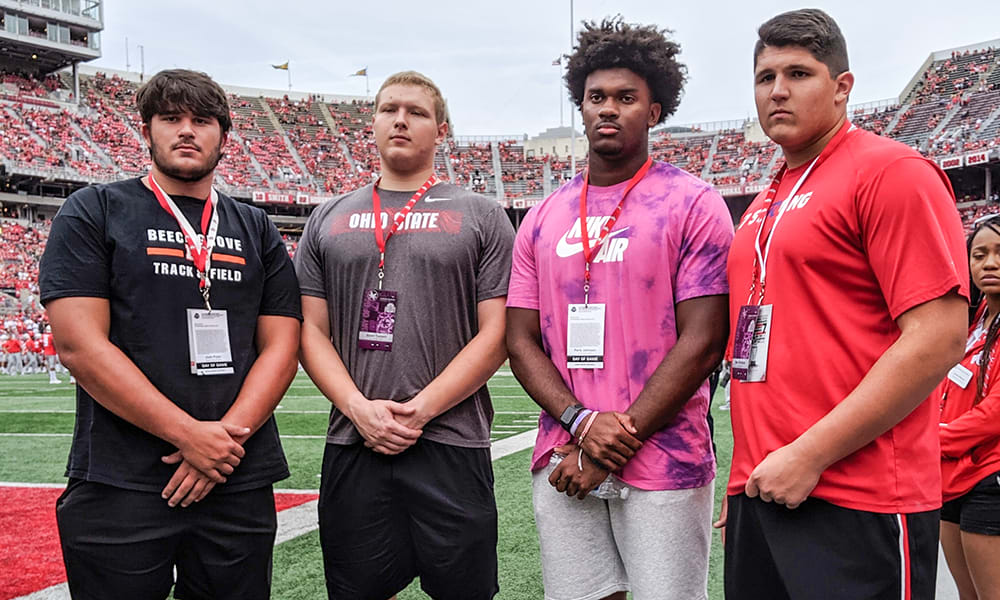 Recruits getting together on campus is an important part of the recruiting process. (Birm/Lettermen Row)

With so much insanity and so many silly limits inhibiting coaches from doing their jobs — as though they’ve not been handicapped enough at this point after the last seven months — it’s more important than ever for players to pick up the mantle of recruiters. So for Ohio State, it’s very important for the finish of the 2021 class that they get together in Columbus soon. That’s another reason why Jack Sawyer, a top-five-ranked player in the country and a Columbus native, is important. He provides a natural landing spot for commits and targets to visit.

The country’s third-ranked player knows it’s just about him and his parents getting the best available weekend.

“We for sure want to make this happen as soon as possible,” Sawyer said this week.

And the sooner — no pun intended — the better, as autumn can quickly turn to winter in central Ohio. It’s not easy to get everyone together when everyone is scattered from Virginia to Georgia to Texas and from Arizona to Washington to Colorado. When it comes to 5-star recruits like Emeka Egbuka and J.T. Tuimoloau who would be the real honored guests of this proposed Buckeyes Bash, the fewer potential snags the better.

“We’re getting a date nailed down in the next few days,” 5-star running back TreVeyon Henderson told Lettermen Row. “It’s very important for us to get together.”

Ohio State prides itself on being trendsetters when it comes to recruiting. But for the Class of 2021 to wrap up in a big way, the Buckeyes need to make sure they follow the lead of Oklahoma, LSU and others — and they need to do it soon.