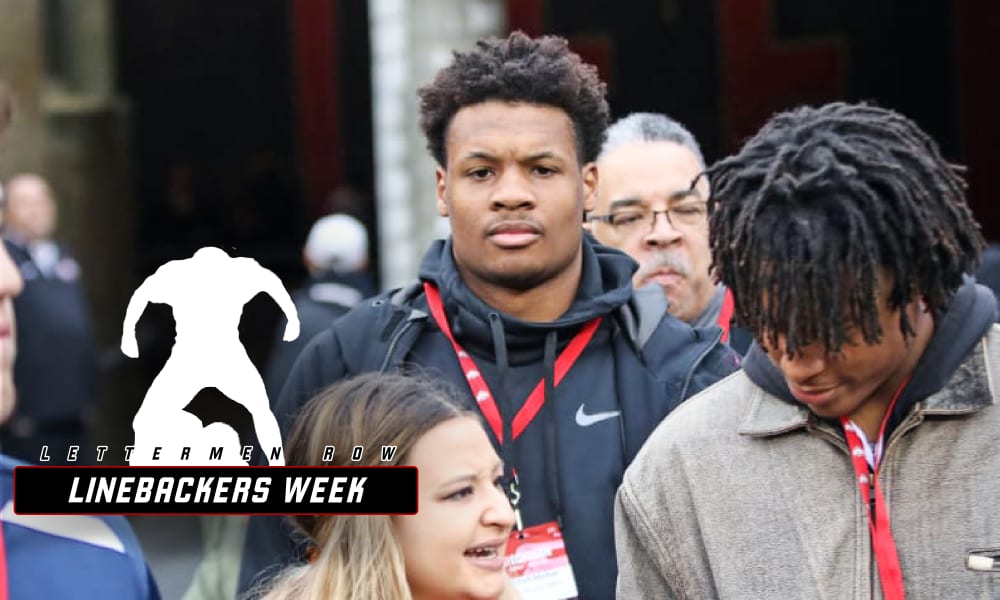 Mitchell Melton has been a primary target for Ohio State since December. (Birm/Lettermen Row)

Have a question about Ohio State recruiting? This is the place for you, five days a week. Submit your questions on Twitter or on the Lettermen Row forums. Check in daily to see what’s on the mind of Buckeyes fans all over the country. Today’s question asks how the Buckeyes linebacker class could shake out with some key decisions coming soon.

Do you think Kourt Williams, Cody Simon and Mitchell Melton are the 3 linebackers out of this class? And update on Milton?

From conversations I’ve had with people in the know in recent weeks, I wouldn’t be entirely surprised if the Buckeyes ended up with only one true linebacker in the Class of 2020. Right now, I do think that the choice comes between Mitchell Melton and Cody Simon. Kourt Williams may very well end up committing to Ohio State, but he’s a player that fits the “Bullet” position perfectly and isn’t really being recruited as a traditional linebacker.

For a glimpse at how fickle the nature of college football recruiting is, look at the linebacker position for the Buckeyes. When we wrote about the top options at linebacker a little over a month ago, Ohio State had just offered Simon — and now he’s quickly moved up the list and become a top priority for new position coach Al Washington.

Simon will make an official visit to Ohio State this weekend. Melton, who was offered by the Buckeyes in December, made his official visit last weekend and will choose between Ohio State, Michigan and Notre Dame on July 3. 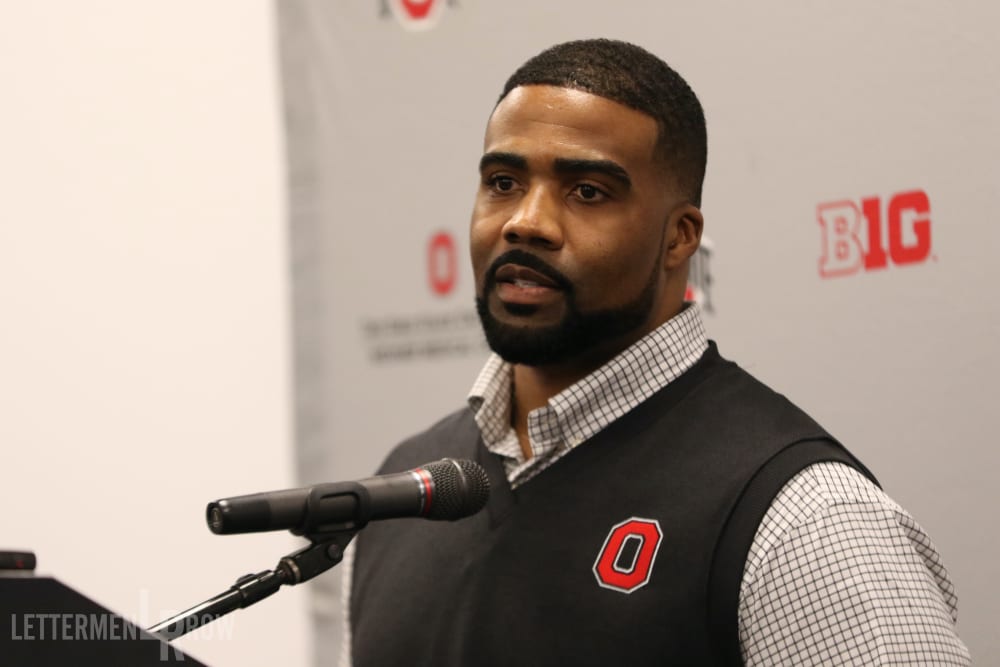 Ohio State linebackers coach Al Washington is going to be critical in his first year with the Buckeyes. (Birm/Lettermen Row)

Now, here’s where things get weird, right? What if Cody Simon makes his college choice before then? That is going to force the Ohio State coaching staff to buckle down and examine the numbers to see precisely what is needed in 2020. As long as they’ve recruited Melton, I don’t think they’d turn him away primarily because Melton (6-foot-4, 230 pounds) and Simon (6-foot-1, 218 pounds) project differently for Ohio State down the road.

That may not matter if Melton chooses another school — and that’s entirely possible. But these two linebackers are at the top of the list. There are other prospects the Buckeyes would have loved to get on campus, like Utah’s Noah Sewell, though that’s not happened to this point.