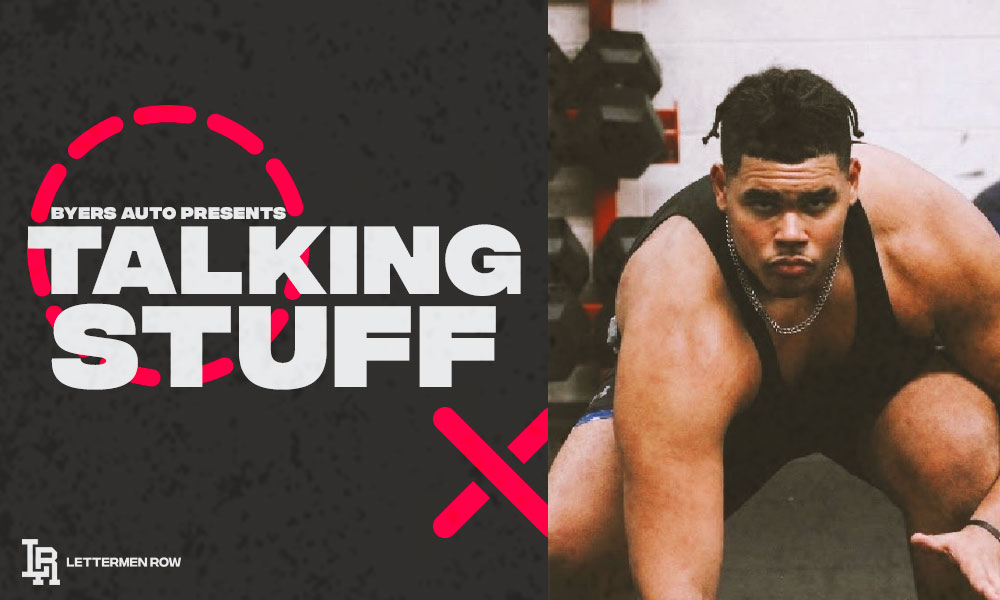 Zach Rice has an official visit set to Ohio State and the Buckeyes need to recruit him full-speed ahead. (Zach Rice/Twitter)

But maybe it’s time for the player in that focus to, at least for now.

It’s been vital for the Buckeyes to land a big-time offensive tackle in the Class of 2022 from the start, and the key target for the last handful of months was Kiyaunta Goodwin. He’s now committed to Kentucky and while Ohio State isn’t going to pull all the way out of that chase, its focus has to turn to uncommitted tackles that remain.

And the country’s No. 1-ranked offensive tackle is making his first official visit — and first visit ever — to Ohio State on the Buckeyes monster June 4 weekend. After falling short in the pursuit of J.C. Latham and Tristan Leigh in the Class of 2021, the time is now for Greg Studrawa to win a big-time national recruiting battle.

How can Oho State balance the chase for Zach Rice while maintaining its relationship with Goodwin? That’s a key conversation for the Buckeyes moving forward. 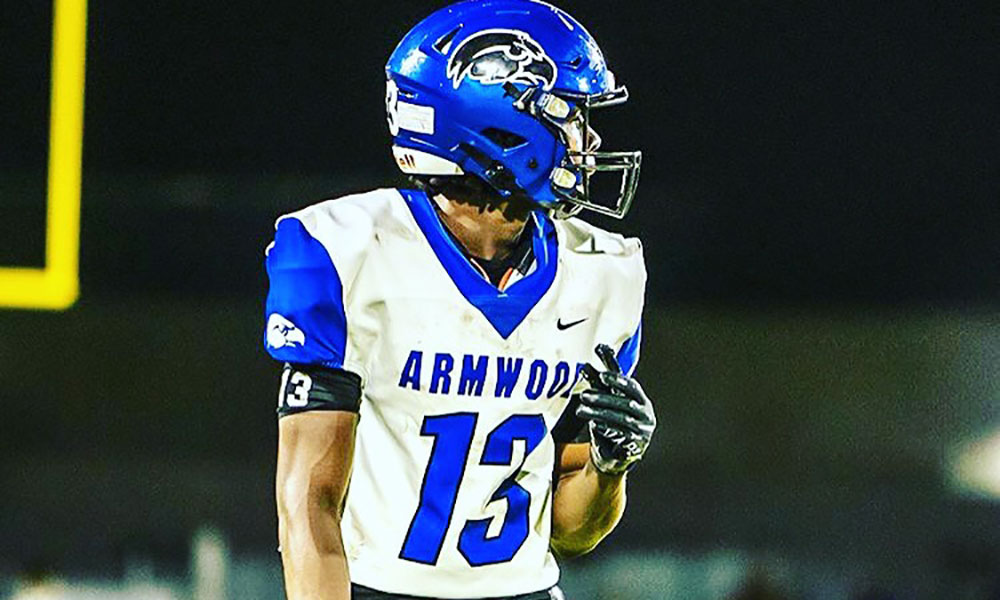 How does Kye Stokes impact the recruitment of players like Xavier Nwankpa and Zion Branch? (Kye Stokes/Courtesy)

There’s also some key discussions being had at the defensive back position in 2022. Ohio State added commitment No. 11 on Sunday when Kye Stokes shocked everyone by committing just five days after receiving his Buckeyes offer. Stokes is one of a handful of new names that have been added to the recruiting board in recent weeks, but how does his decision impact the players who’ve been on that board the longest?