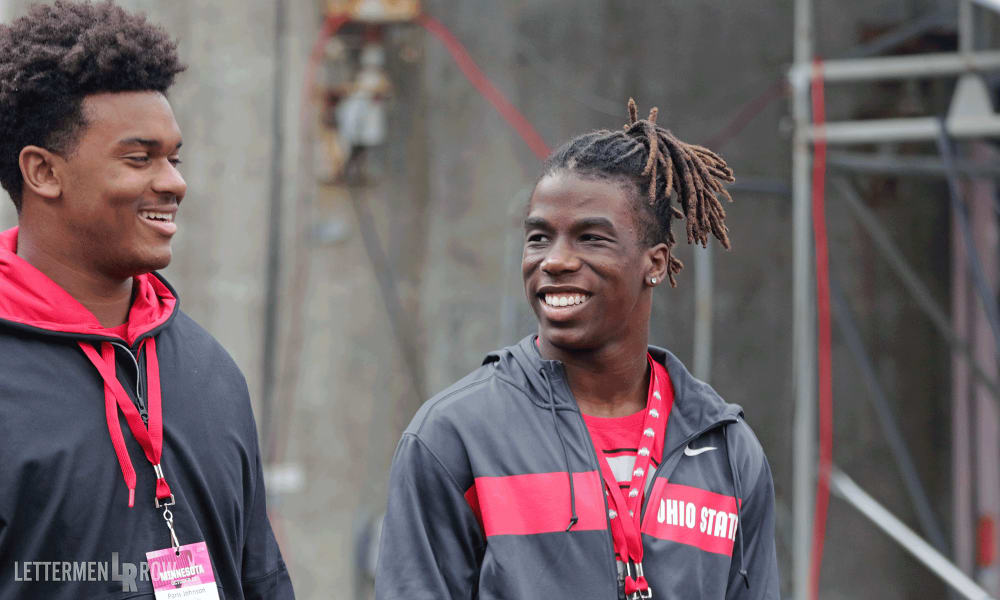 Kelee Ringo is the country's top cornerback and a major target for Ohio State. (Birm/Lettermen Row)

Have a question about Ohio State recruiting? This is the place for you, five days a week. Submit your questions on Twitter or on the Lettermen Row forums. Check in daily to see what’s on the mind of Buckeyes fans all over the country. Today we’re talking about the defensive backfield and which players are at the top of the Buckeyes list.

Who are a few guys you could see committing in the secondary for 2020??

Ohio State is going to need a serious influx of talent in the Class of 2020 in its secondary, especially after signing only two defensive backs in the last cycle.

There are a lot of options out there that new secondary coaches Jeff Hafley and Matt Barnes need to get to know. The long, storied history of Ohio State cornerbacks will open doors for Ryan Day’s new assistants, but that duo will need to walk through them and deliver some of the country’s best defensive backs.

Hafley’s first call when he took the job at Ohio State was to former Buckeyes commit Lejond Cavazos, and the IMG Academy (Bradenton, Fla.) target will return to Columbus for the first time since decommitting in March. He’s a top target and absolutely a player that could make his way back into the fold with Ohio State.

Another pair of players set to visit with the Buckeyes in late March who require close attention are Miami Central’s Henry Gray and Tyrone (Ga.) Sandy Creek’s Brian Branch. Gray is a player who could very well leave his three-day visit to Ohio State committed to the Buckeyes, and Branch, who says he’s not 100-percent sure he’ll get to stop in Columbus in March, wanted to commit following his first visit last November. He’s the country’s 15th-ranked safety prospect and a top-100 prospect according to the folks at 247Sports.com.

The Buckeyes have been recruiting two of Arizona’s top defenders extremely aggressively, talking with the country’s best cornerback Kelee Ringo and 10th-ranked safety Lathan Ransom, nearly every day. Day helped keep those relationships above water while Ohio State worked out its coaching changes. Now Hafley and new passing-game coordinator Mike Yurcich, who recruits Arizona for the Buckeyes, have picked up the mantle and run with it.

Ransom made his first visit to Ohio State on Sunday and said the Buckeyes were now up near the top of his list. Ringo made a trip to Columbus last season and continues to indicate the Buckeyes are likely to get an official visit from him. Another west coast standout, La Habra (Calif.) 4-star cornerback Clark Phillips, was recently offered by Ohio State, instantly included the program in his top-schools list and will visit this spring.

Kentucky’s Landen Bartleson was a top target of former Ohio State assistant Alex Grinch, and he visited the school multiple times last season. Listed as a running back, Bartleson is a player Ohio State really likes in the secondary and bears watching, though he’s extremely private about his recruitment. Another two-way player who could end up in the Buckeyes secondary is Muskegon (Mich.) athlete Cameron Martinez, who was recently offered by Ohio State. Martinez will trip to Columbus in late March and hopes to continue bonding with Matt Barnes and the Buckeyes staff. 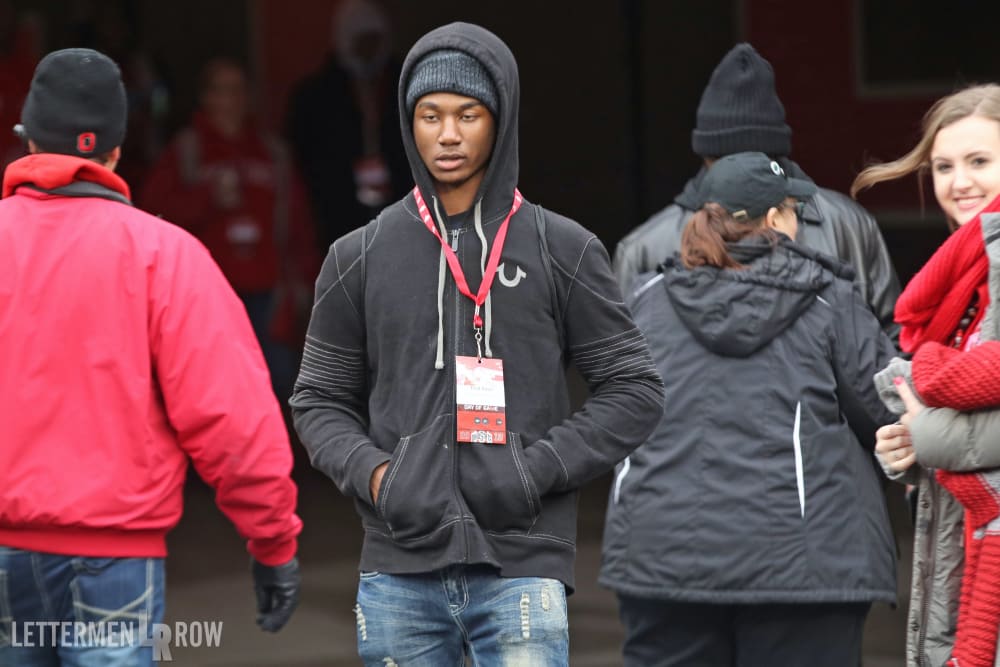 Ohio State is still on the list for 5-star cornerback Fred Davis as well, though the recent momentum in that recruitment seems to be in Clemson’s favor. Davis is a former teammate of current Buckeyes Shaun Wade, Tyreke Johnson and Marcus Crowley at Jacksonville (Fla.) Trinity Christian Academy. It’s a high school program Ohio State has a great relationship with, and I wouldn’t count them out with Davis until signing day. The same could be said for LSU commit Elias Ricks, who will take a trip to the school for an official visit as well.

There are so many options out-of-state that are still being sifted through and a couple of really talented in-state players like Manchester (Akron) 3-star Ethan Wright, fast-rising Westerville Central star Rickey Hyatt, Jr. and Trotwood-Madison’s Sammy Anderson.

Finding which players are the best fit for the program at this point is all a matter of relationship building with the current coaching staff. The next two months will be absolutely huge for Ohio State in determining that.