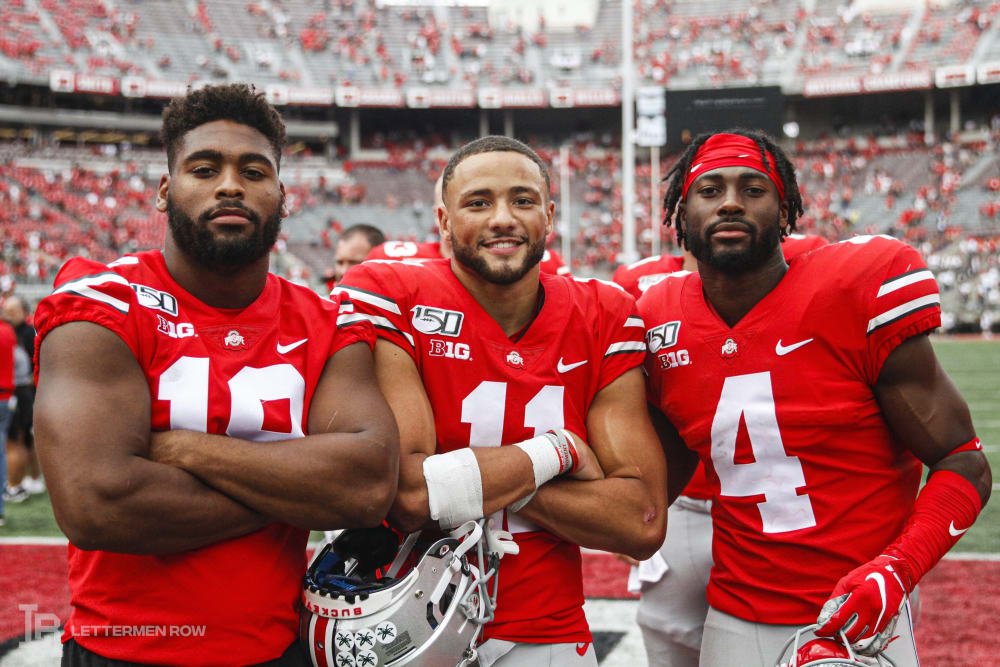 Jonathon Cooper, Austin Mack and Jordan Fuller are perfect examples of what Ohio State wants in its players. (Birm/Lettermen Row)

Have a question about Ohio State recruiting? This is the place for you, five days a week. Submit your questions on Twitter or on the Lettermen Row forums. Check-in daily to see what’s on the mind of Buckeyes fans all over the country. Today we are examining what it means when a player is a “culture fit” at Ohio State.

Would you be willing to elaborate on the idea of culture-fit? What specifically might make a recruit not an ideal fit for what OSU is looking for? I know these aren’t bad young men so I am curious what might lead to a recruit not fitting into the culture.

This isn’t usually a topic that I’d dive into because so much of what it means to be a “culture fit” is nuanced. And, in a lot of ways quite subjective.

Toward the end of last week, Lettermen Row touched on the decisions that have been quite purposefully made by Ohio State when it comes to changing the school’s perception as a merely a football factory.

In general, the Buckeyes are recruiting both young men and their families. And if there’s any concern that a player or his family may not fit from a culture standpoint, then Ohio State typically moves on to the next target.

That doesn’t mean it’s always simple to figure out who fits and how. But when the current roster in Columbus is observed, it’s easy to see trends and personality types that have become the standard at Ohio State. Players like Jonathon Cooper, Austin Mack and Jordan Fuller are all pretty good examples of what the Buckeyes are searching for on and off the field. 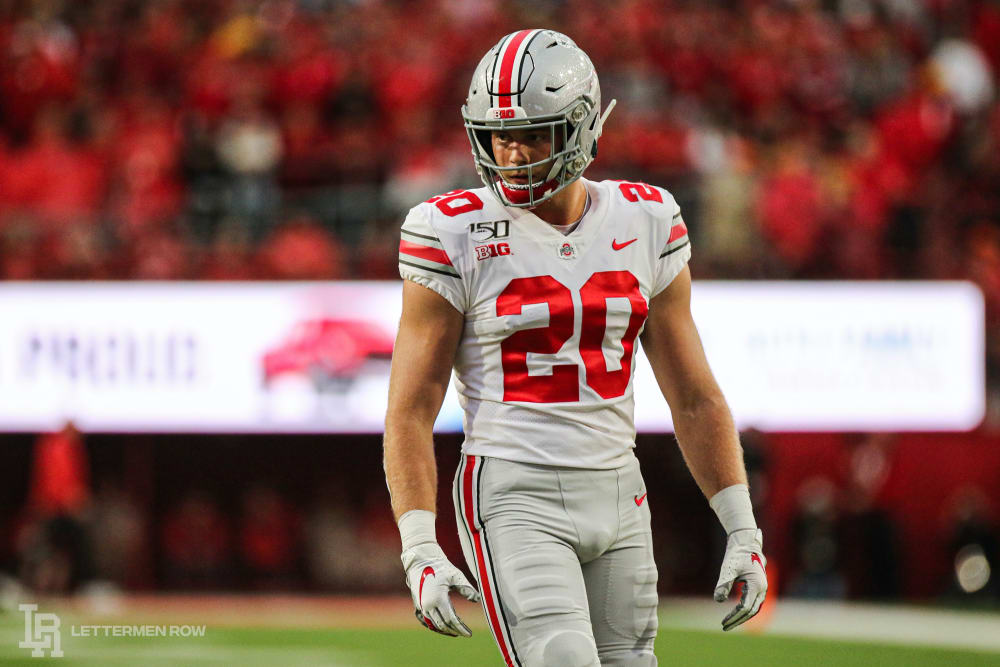 Not every player at Ohio State is a vocal leader, but the Buckeyes aren’t recruiting people without true leadership qualities. (Birm/Lettermen Row)

Those three are Type-A personalities. They’re driven to succeed without the need for external motivation and are eager to make an impact on the field, in the weight room, in the classroom and throughout campus. They are impressive, well-rounded young men — and they’re really good football players, too. They’re engaging when in conversation and respectful to the custodial crew cleaning their locker rooms and focused on being leaders.

These are the kids that go above and beyond for their families and their teammates.

The Buckeyes are looking for the guys who are team captains, selfless with their free time and aren’t happy unless they’re making a difference and using their platform of being an Ohio State football player for something bigger than themselves.

All that sounds cliché. But it’s easy for schools to turn a blind eye to those standards because talent supersedes all and winning games keeps coaches from getting fired. Ohio State is fortunate that its success on the field has afforded it the chance to elevate the type of people it recruits without sacrificing results between the white lines.