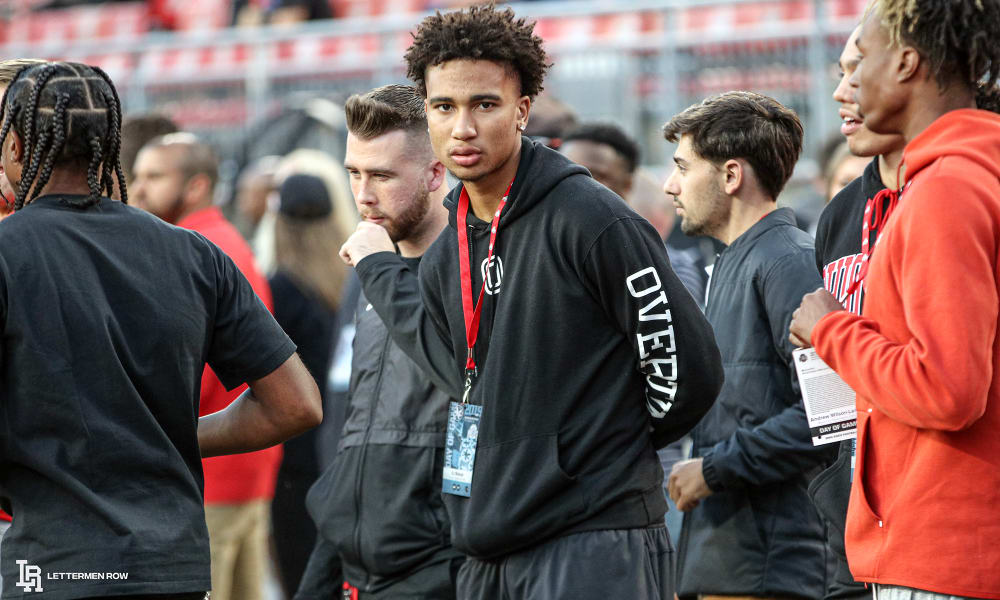 C.J. Stroud remains a top priority for Ohio State in the Class of 2020. (Birm/Lettermen Row)

Have a question about Ohio State recruiting? This is the place for you, five days a week. Submit your questions on Twitter or on the Lettermen Row forums. Check-in daily to see what’s on the mind of Buckeyes fans all over the country. Wednesday’s question tries to make sense of the potential finish to Ohio State’s 2020 recruiting class.

I love the work you and your team do on the recruiting front! I know there is some guess-work involved, but with the number of commitments already, number of guys graduating/leaving early, how many more spots do you see that are totally open for incoming scholarship players?

There is a lot of guesswork involved in figuring out the scholarship numbers available in every recruiting class, and it’s appreciably more difficult when trying to factor in potential early-enrollees, early NFL departures, transfers or medical retirements.

Right now, we know that Ohio State has 25 commitments in its 2020 recruiting class who are expected to sign a Letter of Intent for the Buckeyes in two weeks. That list includes Jake Seibert, the kicker from Cincinnati La Salle High School who will not be on scholarship next season, so the actual number of scholarships being used as of right now is 24.

The roster has just 17 scholarship seniors expected to depart when Justin Hilliard and Jonathon Cooper are removed from the equation, since both plan to return next season. Then there are a handful of potential juniors and redshirt sophomores considering early exits for the NFL. 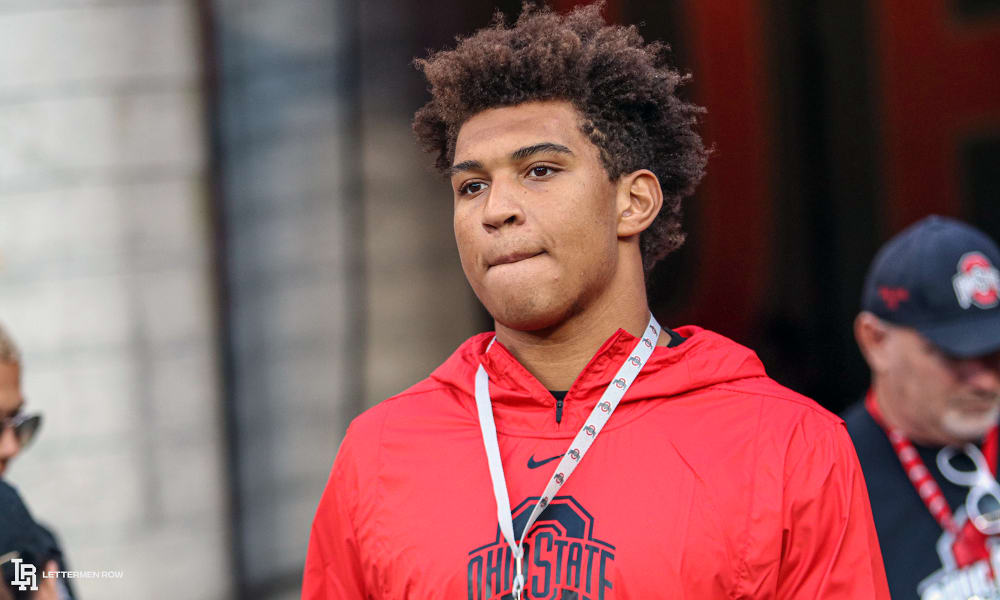 Right now the math doesn’t add up. But there’s no doubt it will eventually — and sooner rather than later. Yes, there a few things that have to be sorted out, but it seems pretty clear that the goal for the Buckeyes at this point is to add at least one more player in the Class of 2020 — a second quarterback — and then if the right guy decides at the last minute that he wants in, he’ll be welcomed to do that.

So who is the right guy? At the moment, I don’t think that list is all that extensive. There’s running back Bijan Robinson, of course. And in all reality, he may the only player on that shortlist right now. Yes, the Buckeyes are still in the mix for defensive ends Tyler Baron and Xavier Carlton, but with the recent decision by Cooper and the transition by Cade Stover from linebacker to defensive end adding another at that position is less of a necessity than it was two months ago.

So, while there’s no way to ironclad guarantee anything in recruiting, right now odds are that Ohio State will add one and maybe two more players in this class before the Dec. 18-20 early signing period. The addition of a second quarterback looks to be a priority, and a second tailback would be a luxury.