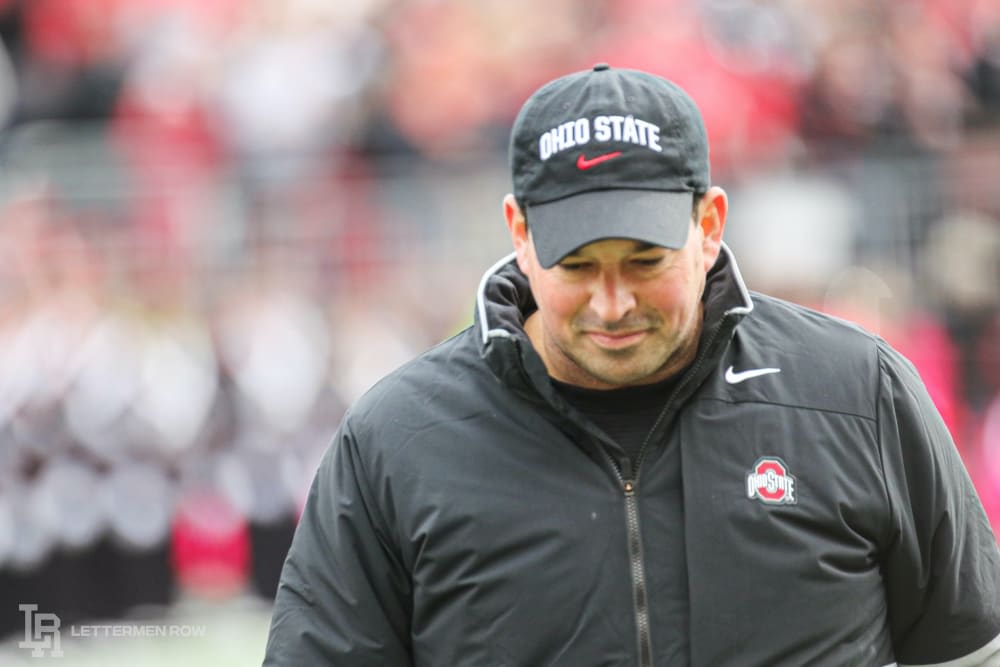 Ryan Day is no doubt pleased with the results so far for the Ohio State 2021 recruiting class. (Birm/Lettermen Row)

Have a question about Ohio State recruiting? This is the place for you, five days a week. Submit your questions on Twitter or on the Lettermen Row forums. Check-in daily to see what’s on the mind of Buckeyes fans all over the country. Today’s question asks about the potential finish for Ohio State in the Class of 2021.

How many more recruits does OSU finish off with for 2021 cycle?

A few months ago I felt pretty confident that Ohio State would top 25 signees. And if it did, I believed the Buckeyes would run away with the 2021 recruiting title.

Then Covid-19 turned a summer of no recruiting into a year of no recruiting. And along with everyone else in the country, Ryan Day’s program had to readjust plans to handle what turned out to be a whole lot of uncertainty. Even the things that seemed easy to sort out before, things like a player’s eligibility and years remaining, are now up in the air because everyone on the current roster gets an additional year if they want it. Intil the coaching staff knows who wants to advantage of that, it’s much harder to know how many spots have to be filled.

So where do things stand now? With 19 current commitments, Ohio State is going to finish with much fewer than 25 verbals in this cycle, that much we can reasonably ascertain. There are, in essence, three or four real remaining targets for the Buckeyes in 2021. One of them, recent Louisville decommitment Zen Michalski, could end up in the commitment column for Ohio State in the very near future. If that happens, the focus for the Buckeyes turns to a trio of 5-star prospects who have been long-time targets for the staff in Columbus. 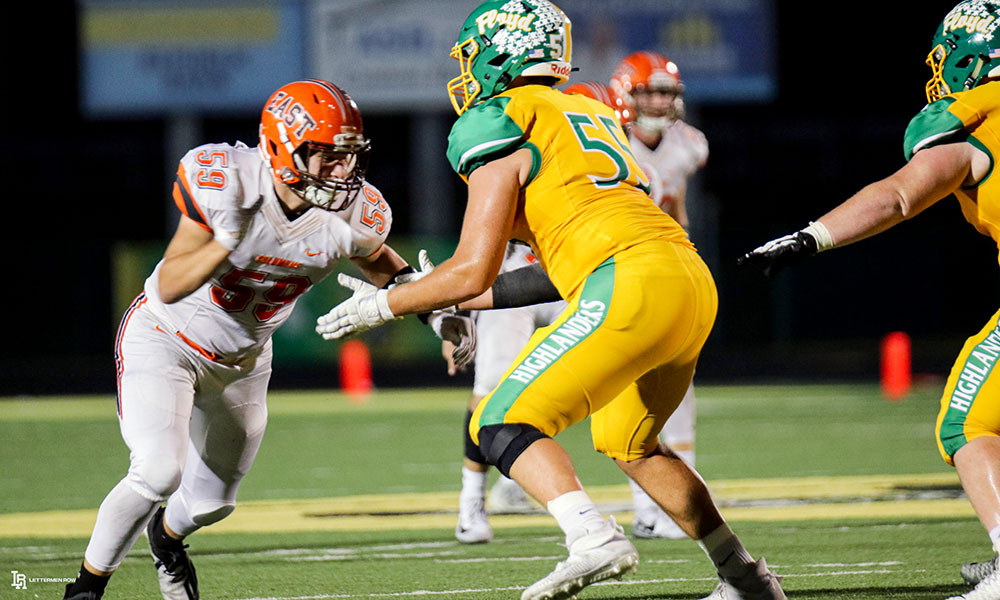 Zen Michalski is likely going to be one of three or four final prospects in the Buckeyes 2021 class. (Birm/Lettermen Row)

That trio, defensive tackle J.T. Tuimoloau, wide receiver Emeka Egbuka and offensive tackle Tristan Leigh, have waited months to make a decision with the hopes of waiting out the recruiting dead period. But that now seems unlikely as it stretches through at least January. If we’re speaking truth to power, the odds are very long for the Buckeyes as it pertains to Tristan Leigh, who seems to be focusing on LSU and Oklahoma at this point.

Then there’s the pair of Washington 5-star prospects, Egbuka and Tuimoloau, who we wrote about here quite a bit last week. The Buckeyes are in a good position for both players, and that can go to a great position in a short amount of time if that duo comes to Columbus on Oct. 24 for the upcoming “Buckeyes Bash” weekend. There is at least preliminary conversation about that occurring, and if it does, I think both end up in the Ohio State recruiting class. I believe both players end up at Ohio State whether they visit in October or not, but it could certainly speed up timelines.

Does that end the recruiting class of 2021? I personally think it does, but there will be continued evaluations around the nation, especially on the offensive line with the hopes of finding another gem at that position.

Long story short? Right now, it seems the Buckeyes are content to close out the 2021 recruiting class with three additional players, but they would be thrilled to find two more offensive linemen if the right players are available.