Connect with us
Kourt Williams made a pair of visits to Ohio State since March, including an official visit in June. (Kourt Williams/Courtesy)

Ohio State football recruiting can be a wild ride full of twists and turns as recruits from all over the country maneuver their way to signing day. Lettermen Row is here to help navigate the tumultuous roads by getting to the heart of the matter with the young football players themselves. Birminology shows who the young men being recruited by Ohio State truly are — by talking to them. Today’s guest is one of the Buckeyes top remaining 2020 targets: California linebacker/safety Kourt Williams.

A big decision is coming for Kourt Williams, the 4-star athlete from powerhouse St. John Bosco High School in Bellflower, California, and it’s one that has Ohio State, Texas A&M, Penn State, Oklahoma and Tennessee waiting with bated breath.

A decision about his college future will have to come after that.

Because the first thing the 6-foot-1, 218-pound athlete needs to figure out is what position he thinks will best suit his football future. Some programs, he says, are recruiting him as a linebacker, some at safety. And some — specifically the Buckeyes — believe he’s the perfect fit for an evolving hybrid position that’s called the Bullet in Columbus. 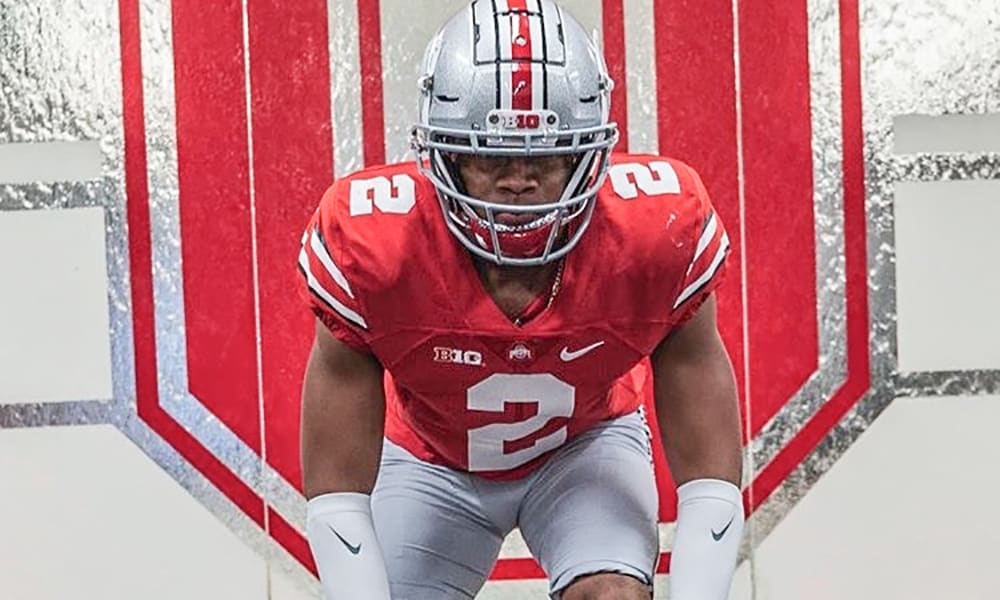 How does he feel now about the position debate? That’s the million-dollar question for Williams, and it’s unclear if he still feels the way he did following his official visit to Ohio State in June.

“I feel like that Bullet position is the perfect position for me to utilize my skillset,” he said then.

The way Williams fits into a program’s defensive scheme is one piece of a complicated commitment puzzle. He wants to win titles. He wants to go away from home — though he says he knows that will be the single biggest adjustment he faces in college — and he wants to be developed on and off the field.

What else is important to the country’s 12th-ranked outside linebacker? Will his close friendship with Ohio State defensive back commitment Clark Phillips weigh into his decision? How much does he talk to Buckeyes lineman Wyatt Davis, who played at his alma mater?