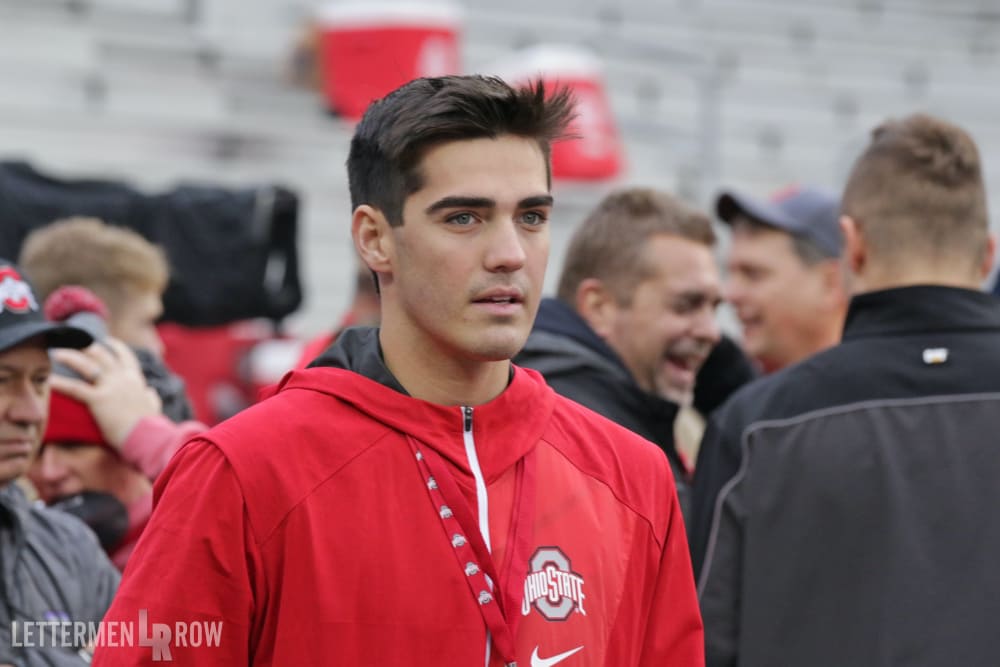 Jack Miller has been committed to Ohio State for almost a year already. (Birm/Lettermen Row)

Have a question about Ohio State recruiting? This is the place for you, five days a week. Submit your questions on Twitter or on the Lettermen Row forums. Check in daily to see what’s on the mind of Buckeyes fans all over the country. Today we examine whether or not Jack Miller, the Buckeyes 2020 quarterback commitment, would feel about Ohio State adding another player at his position.

If the Buckeyes did bring in JP Andrade given the current QB situation, how would you expect Jack Miller to react, if at all?

There is no doubt Jack Miller could affect how Ohio State handles the glaring need for an additional quarterback on the roster.

The two options: Adding one for 2019 or instead focusing on trying to locate a second quarterback in the Class of 2020 to complement the currently committed 4-star prospect from Chapparal (Scottsdale, Ariz.)

I wouldn’t go so far as to say it’s Miller’s choice, because it’s not. But I would imagine that at some point the Buckeyes will sit down and talk to their future signal caller about his preference. As of right now that has not happened, and the 6-foot-4, 205-pound Miller isn’t concerned either way.

“We haven’t talked about it yet,” Miller told Lettermen Row. “But I don’t really care who they bring in. I will compete with anybody.”

While outsiders would expect Miller to have a preference about whether the next quarterback is a 2019, 2020 or a graduate transfer, he doesn’t.

“I don’t really have a preference either way,” he said. “Whatever they think is best.”

So, now that we’ve heard from Miller, here’s what I think: The best course of action for Ohio State is to add a quarterback, whether it’s a player with one or (preferably) two years remaining, via graduate transfer.

I realize that doesn’t provide the greatest number of options. The deepest pool would come from skipping another quarterback for this year and just adding a second in 2020. But the idea of adding a late 2019 quarterback like J.P. Andrade and locking up a roster spot for four years knowing it’s likely to be a guy who never really plays doesn’t make sense. 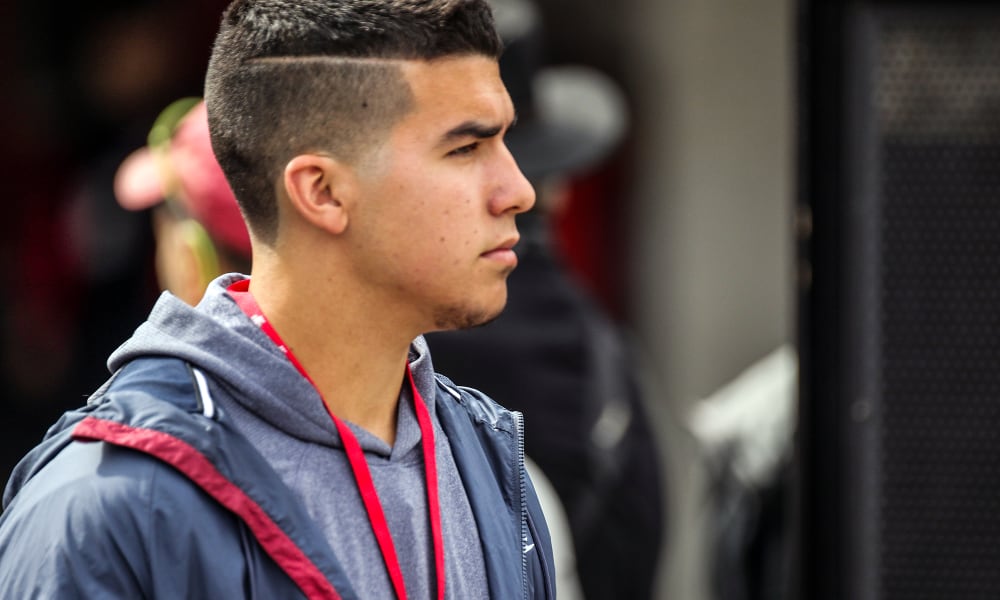 Ohio State could add JP Andrade as a late addition to the signing class. (Birm/Lettermen Row)

That’s particularly true if Ohio State can add a player like Gunnar Hoak, who has experience and is college game-ready in right now, makes a lot more sense — especially when stacked up against the option of offering a 2019 quarterback.

But the reality is that the Buckeyes will still need to seriously consider adding a second 2020 quarterback. The way things are likely to go with Justin Fields playing in Columbus in 2019 and 2020 before heading to NFL after his junior year means the program would only have Jack Miller on its roster at quarterback in the start of the 2021 season if they don’t add a 2019 quarterback like Andrade.

See how this could get confusing and why Ryan Day has been so adamant about wanting four scholarship quarterbacks on the roster?

Ohio State needs two more quarterbacks, somehow and some way. Fortunately for the Buckeyes, Jack Miller seems to be on board with the ideas.