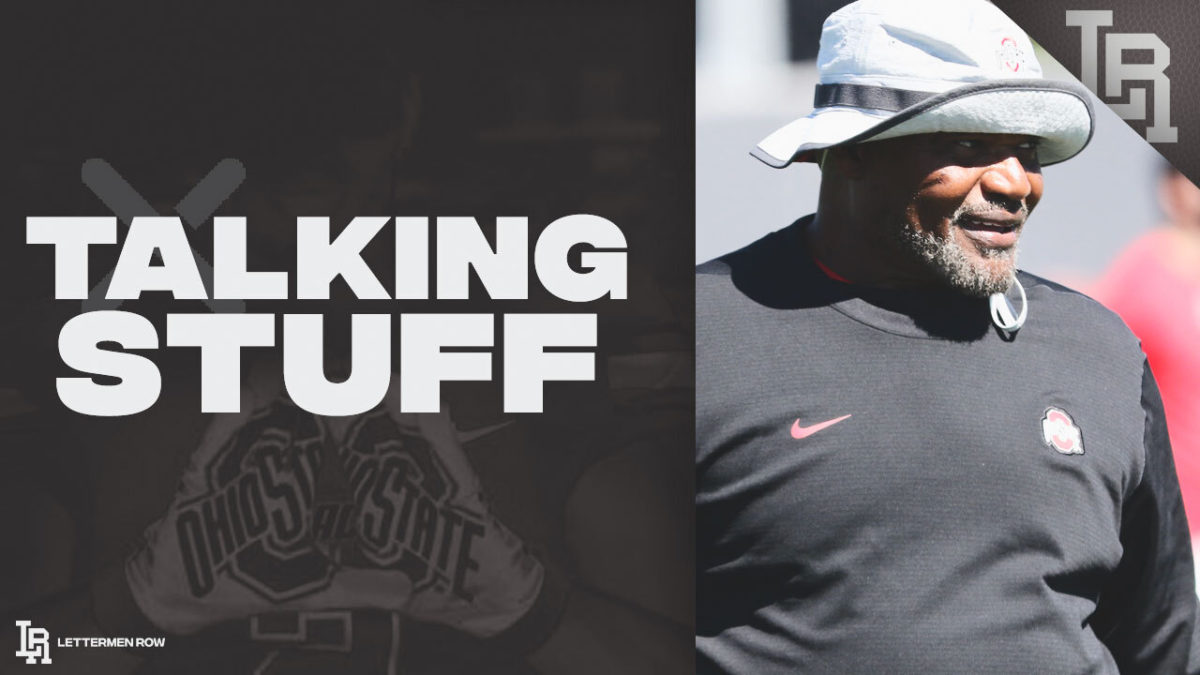 COLUMBUS — Ohio State has hit full gear on the recruiting trail, providing plenty to chat about.

After waiting 16 months to host on-campus recruits, the Buckeyes are hosting 2022 and 2023 prospects nearly every day. The Buckeyes recent recruiting weekend dominated most of the conversation. The No. 1 overall recruit out of Connecticut in the 2022 class, Wilfredo Aybar visited Columbus this past weekend. A defensive end, he’s reportedly reclassifying to the 2021 class and Ohio State is the team to beat.

With attrition kicking in on the defensive line, Larry Johnson’s group would be happy to add some depth.

The other headline of the show is J.T. Tuimoloau impending visit. After months of not hearing any updates on the No. 3 player in the class of 2021, he’ll arrive in Columbus on Thursday night. The second-ranked defensive lineman and 24th-ranked all-time recruit, landing Tuimoloau would be a massive get for the Buckeyes. He’s already visited Washington and Southern California this month and has trips to Oregon and Alabama scheduled for the end of June. Hitting a home run this weekend is crucial for the Buckeyes.

Class of 2022 linebacker C.J. Hicks is also coming to town. The leader of the Buckeyes’ 2022 class, he’ll play a key role in recruiting Tuimoloau this weekend.