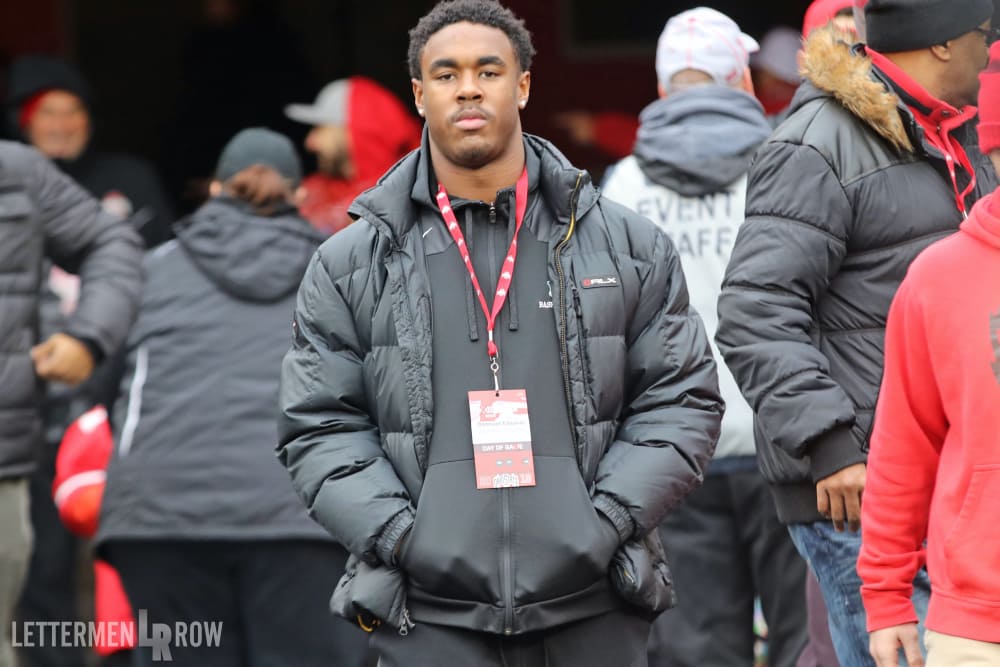 Have a question about Ohio State recruiting? This is the place for you, five days a week. Submit your questions on Twitter or on the Lettermen Row forums. Check in daily to see what’s on the mind of Buckeyes fans all over the country. Monday’s question turns the running back focus to the future and on the Buckeyes top targets at the position for 2021.

How does RB recruiting look for NEXT year?

We’ve gone over the running back dramatics of the last two weeks in the Class of 2020 over and over, so I appreciate the chance even for one day to turn the focus to 2021 and look at the position for next year.

Like the 2020 group which had a definite upper-tier of prospects being recruited by Ohio State, there appears to be a pretty defined group in 2021 as well. Maybe it’s because the Buckeyes are still focused on this position in 2020 or maybe it’s because they feel they’ve done a good job evaluating and building relationships with top targets in 2021, but whatever the reason, they’ve only offered five total running backs among the country’s rising-juniors.

Three of them have been on campus in Columbus already. Two of them — including the top target right now, West Bloomfield (Mich.) 4-star Donovan Edwards — have been there a number of times. The battle for the 5-foot-11, 195-pound Michigan prospect is likely to come down to the Buckeyes and the Wolverines. There’s been calm confidence from Ohio State about their positioning at this point, but it will be curious to watch how much — if any — impact Michigan landing Edwards’ teammate, 4-star 2020 safety Makari Paige, will have on him. Paige is the second Lakers athlete to commit to the Wolverines in 2020 and the school’s head football coach is Ronald Bellamy, who played wide receiver at Michigan. 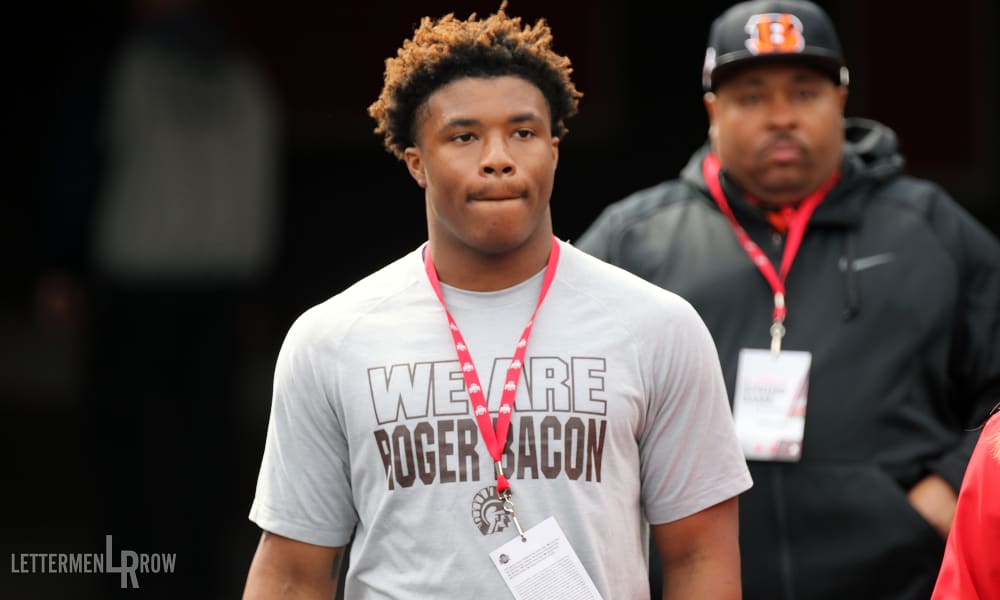 Cincinnati running back Corey Kiner is one of five early offers by the Buckeyes in the Class of 2021. (Birm/Lettermen Row)

Beyond Edwards, Ohio State is recruiting a number of players, but they have offered only four others — including a pair of 5-star prospects, North Carolina’s Will Shipley and Texas standout Camar Wheaton. Those two have not been in Columbus yet, and there’s no immediate plans for either to do so.

But a different North Carolinian, Evan Pryor, had an eye-opening trip to Ohio State this summer. He’s the country’s fourth-ranked running back, and he’s working hard to return to campus this season and he has been communicating as regularly as he can with Tony Alford since his visit.

There’s a pair of really good young running backs inside the state of Ohio, and one of them has an offer. That is Corey Kiner from Cincinnati Roger Bacon High School, and his recruitment is going to be an interesting one to watch. He’s been able to really craft a solid early relationship with Michigan and has just recently started to get familiar with Alford and Ohio State even though he camped there last summer and visited for games last season.

There’s a ton of time before the Buckeyes need to worry about running backs in the Class of 2021. But I think this is as good a time as any to underscore an important point: Ohio State is always going to sign one or two very good running backs.