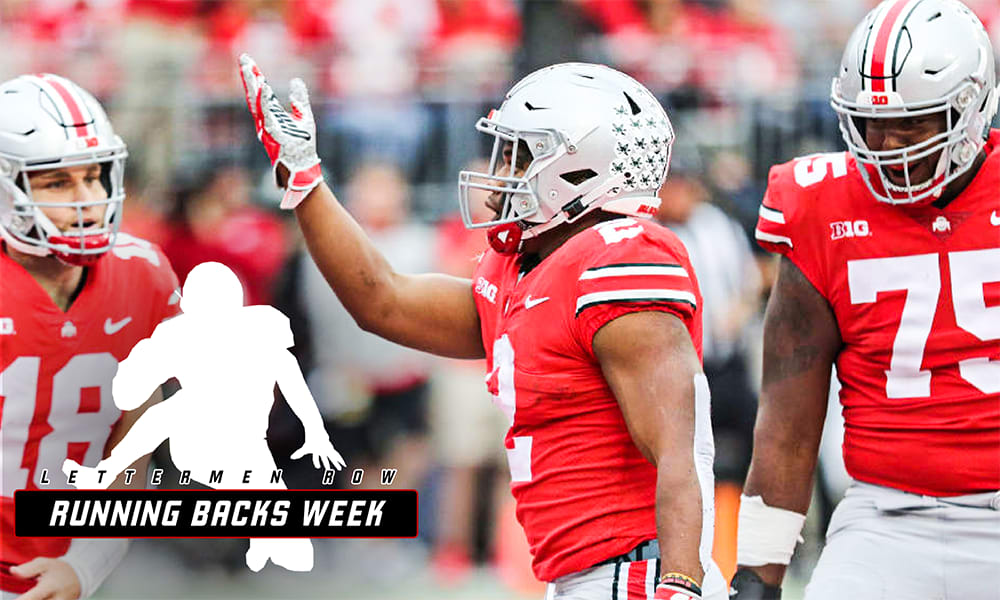 J.K. Dobbins is expected to head to the NFL after his junior season at Ohio State. (Birm/Lettermen Row)

Have a question about Ohio State recruiting? This is the place for you, five days a week. Submit your questions on Twitter or on the Lettermen Row forums. Check in daily to see what’s on the mind of Buckeyes fans all over the country. Today’s question asks how J.K. Dobbins and his NFL decision could eventually affect this year’s recruiting cycle.

If Dobbins comes back for his senior season will that screw up recruiting?

So much of covering recruiting is reading tea leaves, and looking look at the Ohio State roster and its 2020 recruiting targets closely, it seems fairly obvious the program is preparing for a shakeup at running back after this season.

Specifically: The expectation is that this will be the final year of J.K. Dobbins at Ohio State, meaning he’ll forgo his senior season and pursue his dream of playing in the NFL.

That’s why, despite any remaining eligibility for Dobbins and with Master Teague, Marcus Crowley and Steele Chambers on the roster, the hope for Ohio State is to land a pair of big-time running backs in the Class of 2020.

Teague, Crowley and maybe Chambers will carry the football a bit this upcoming season. But the year belongs to Dobbins, and that means if the talented Texan does depart for the NFL as expected, the 2020 season will kick off without anyone on the roster who has significant experience toting the rock for the Buckeyes.

Teague and Crowley will compete to be the primary backup this season. And though it’s conjecture on my part, I still believe it’s possible that Chambers ends up on defense. When the media got a little glimpse of him last week, he sure didn’t look like a running back — and that’s a compliment to the work he’s done this offseason to get ready for the rigors of college life. Simply put, Chambers looks like an NFL linebacker, not a college tailback. 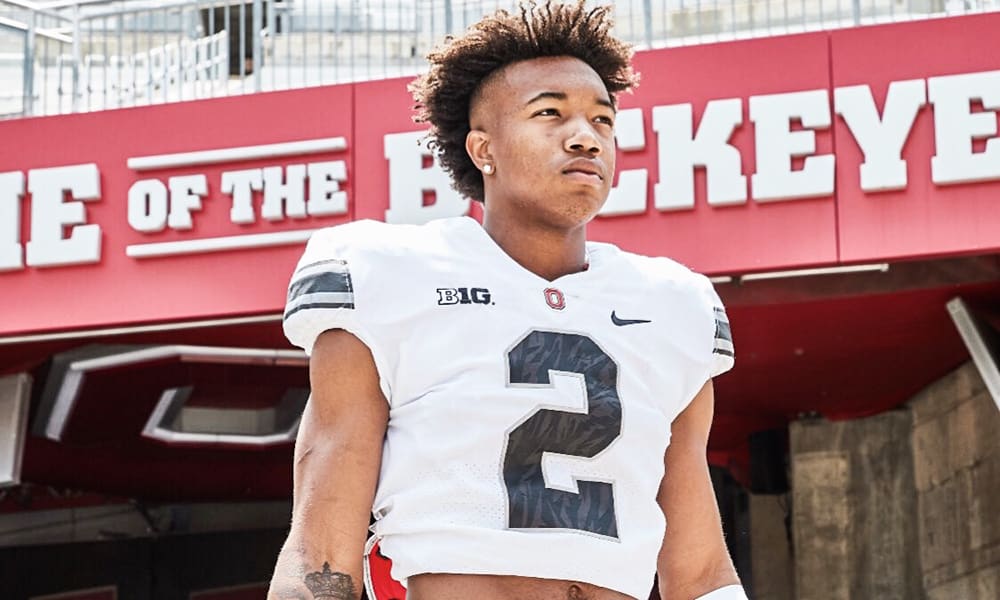 Ohio State is hoping to land a player like Kendall Milton and another running back in 2020. (Birm/Lettermen Row)

That’s one reason why the Buckeyes are such an attractive option for a bevy of running backs around the country who are considering them in 2020.

So could Dobbins throw a wrench in the recruiting cycle? I suppose that if he returns to Ohio State, it could impact the current plan. But that’s not something anyone in Columbus would lament, since it would mean returning an All-Big Ten running back with Justin Fields in 2020 — and there’s no way that’s a bad thing for the Buckeyes.

Yes, The best way to stay on top of all that recruiting #stuff? Subscribe to Lettermen Row’s Recruiting with Birm newsletter.