The third-year Buckeyes assistant is contemplating an offer from Tennessee to become the Volunteers defensive coordinator and appears to be struggling a bit to make a final choice. It’s a big decision with a number of layers to it and the Ohio State administration is working hard to keep the Columbus native home.

Whatever Washington decides, the impact on the Buckeyes will be substantial. The country’s top-ranked 2022 recruiter according to 247Sports.com has been integral in the early commitments from three of the country’s top linebacker prospects, including Gabe Powers from Marysvillle, Ohio. Powers knows that Washington could be leaving but was quick to clear up any concerns about the strength of his commitment when he spoke to Lettermen Row on Tuesday.

“I am Buckeye for life,” Powers told Lettermen Row. “[A coaching change] isn’t going to change anything.” 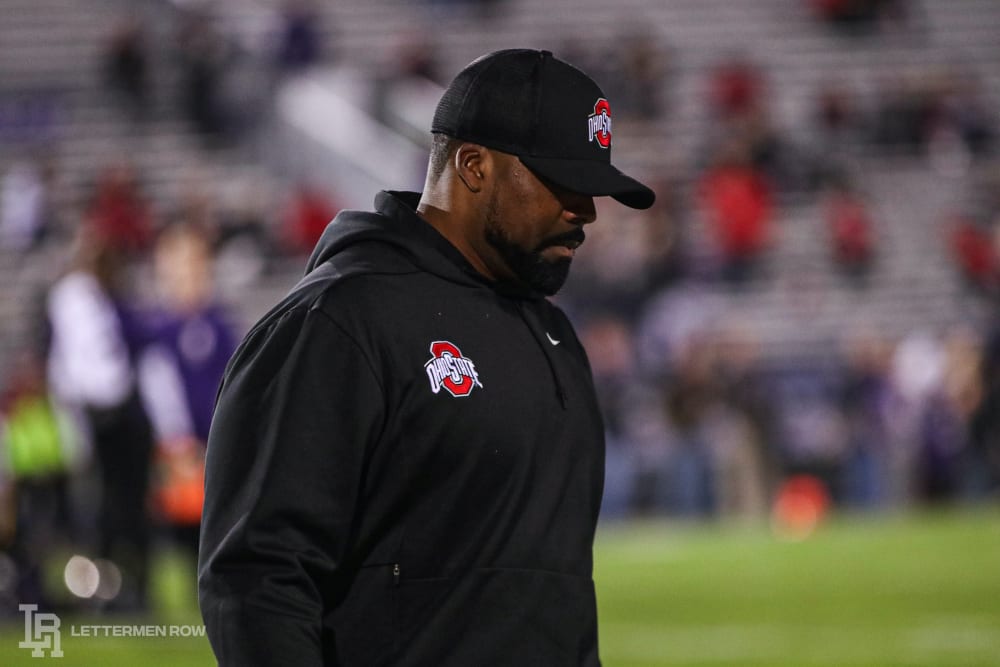 Dasan McCullough was born in Ohio, but he spent the majority of his formative years in Bloomington, Indiana and that’s where his father, Deland, is heading after leaving the Kansas City Chiefs for an associate head coach role with the Hoosiers. The timing of McCullough’s move, especially in tandem with the Al Washington rumors, led to a number of rumors and concerns about the strength of McCullough’s commitment to the Buckeyes.

The talented linebacker prospect joined Lettermen Row recruiting analyst Jeremy Birmingham and co-host Spencer Holbrook to talk about the move, the rumors around Al Washington and more in the latest edition of Talking Stuff, the Ohio State recruiting podcast. The hosts also discussed the social media buzz about a potential commitment and the Buckeyes 2022 running back recruiting.