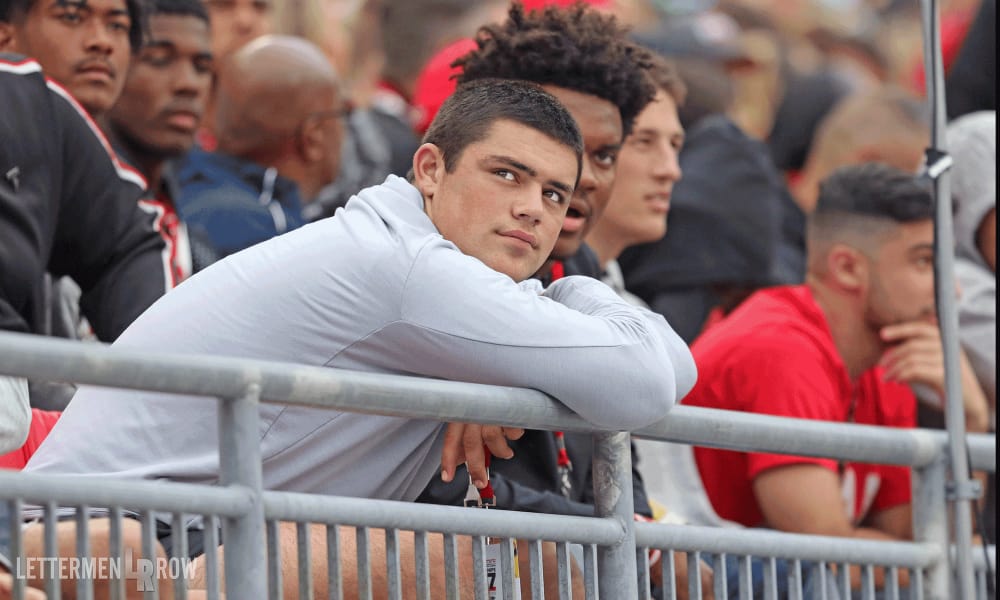 Bryan Bresee has had Ohio State near the top of his list for a long time. (Birm/Lettermen Row)

Have a question about Ohio State recruiting? This is the place for you, five days a week. Submit your questions on Twitter or on the Lettermen Row forums. Check in daily to see what’s on the mind of Buckeyes fans all over the country. Today we’re trying to figure out which top 2020 recruit feels like a wasted effort for the Buckeyes and which one could end up at Ohio State despite no one believing it.

Who is the best player the Buckeyes are recruiting that you feel won’t be a buckeye… and who you feel that will be a buckeye?

To start, let me state the obvious: There are not many — if any — college football programs around the country that can and do recruit on a level even close to what Ohio State has done for years.

But there are times in recruiting when no matter what a team does, no matter what it has to offer, it’s just not enough. There are top prospects and their families that will just never truly give their full attention because they either prefer another school or don’t want to go away from home. Still, there are not many programs in the country that can get a door opened faster or wider than the Buckeyes.

What I’m saying is that you’ve asked me to give my personal opinion on this question, and in doing so I want to be very clear that it is in no way linked to how anyone within the Ohio State program feels about it.

So, forced to pick one of the many great prospects Ohio State is chasing in the Class of 2020 that feels like it’s just not going to happen, I’m picking Damascus (Md.) 5-star defensive lineman Bryan Bresee. The country’s top-ranked overall player in 2020, Bresee is a name that’s been talked about for years, dating back to him being offered by the Buckeyes in the summer of 2017 when he was camping in Columbus as a freshman. 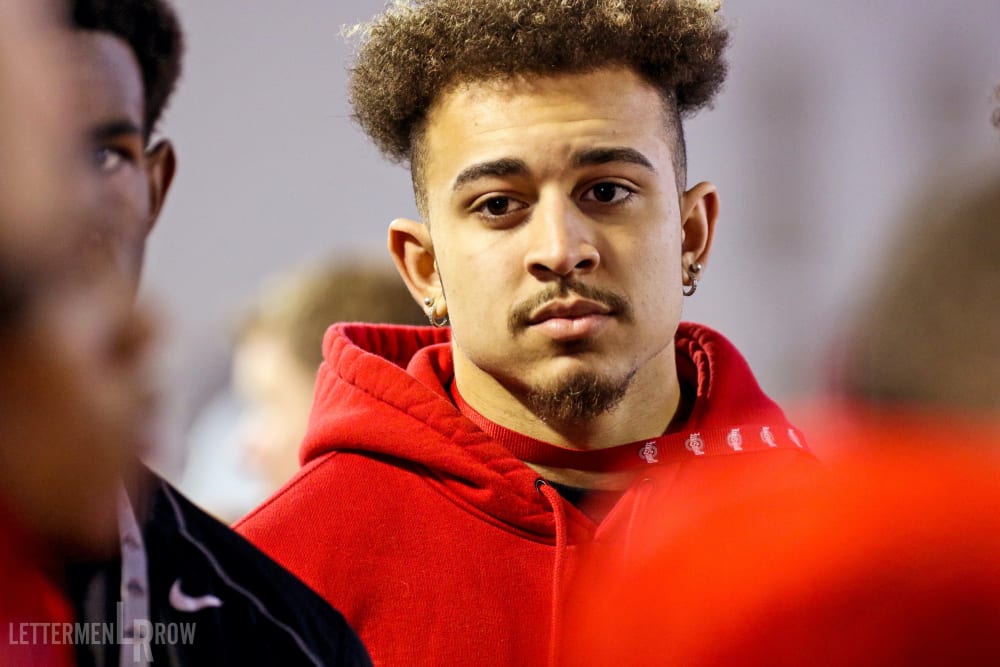 Ohio State might miss on one of the nation’s best players, but it could land Julian Fleming instead. (Birm/Lettermen Row)

Larry Johnson, defensive line guru that he is, has been the lead recruiter for years. And with Bresee being a Maryland native — a place Johnson’s legendary status is even greater than it is everywhere else — there was this immediate assumption that Ohio State would be the program to beat. Maybe they were for a moment or two in time, but that optimism has seemed unfounded for much of the last year.

I entered a “Crystal Ball” for Bresee to Ohio State back in June of 2017, but if I had to ability to change it, I would have done so a long time ago. As I sit and analyze his recruitment, I don’t think the Buckeyes have even been in the top three of his top-six schools in at least a year. I would put Ohio State squarely behind Clemson, Georgia and Penn State in this race. Being that far behind — if I am right that it is — I don’t see many opportunities left for the Buckeyes to overcome that deficit.

Now, on the other side of the coin, I’m a firm believer that the Buckeyes are very much in the race to land Julian Fleming, and I’ve been saying that for months. The country’s top-ranked receiver is expected by most people to be making a college choice between Penn State, Clemson and Ohio State, but Alabama and Georgia are still in the conversation along with Oregon. However, and for a reason I can’t really find the right words to explain, I just feel that there’s a real connection between Fleming and the Buckeyes coaching staff and I can’t shake the feeling that it’s going to carry them through to a surprise commitment down the line.

It’s been written here and other places hundreds of times, but recruiting comes down to relationships more often than not. There just seems to be something different, connection-wise, between Fleming and Brian Hartline.