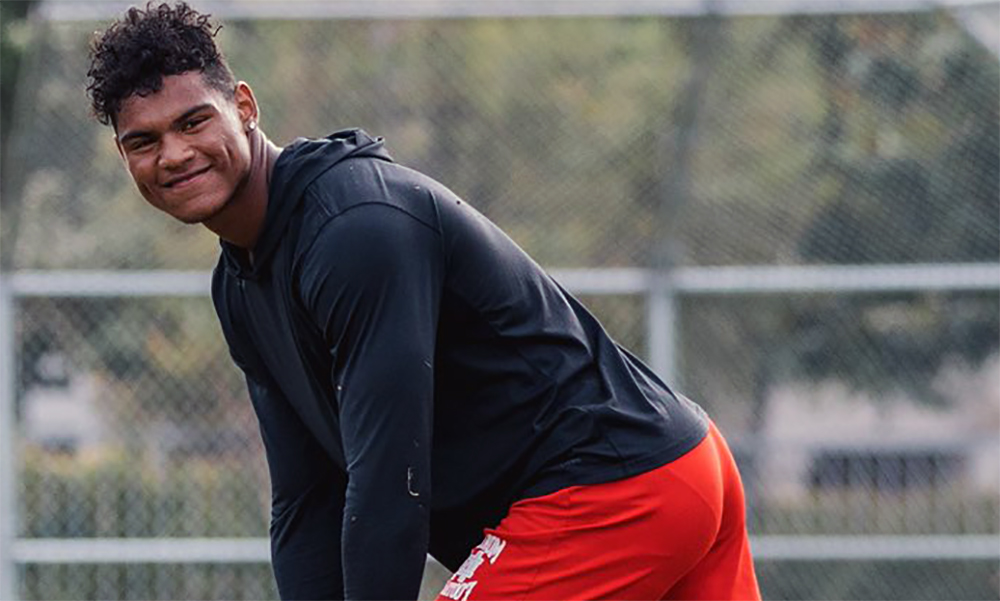 COLUMBUS — When taking stock of the receivers room at Ohio State, it’s easy to see that Brian Hartline, Keenan Bailey and the rest of the coaching staff has put together a truly elite group over the last few years.

So, as that group looks to the future, it’s also easy to understand why Ohio State is taking a measured approach when evaluating young prospects.

The bottom line? Recruits are going to need to be very special to capture the Buckeyes attention. And with a stockpile of young talent waiting to take the stage in Columbus, no recruiting class will be affected more than the Class of 2022.

For a group that has already seen a critical recruiting summer wiped out by the Covid-19 pandemic, it’s just another challenge on the road to proving value to Hartline and Ohio State as they look for the best of the best around the country. The Buckeyes are not able to have open contact with these players until Sept. 1, so conversation and relationship-building is still limited. 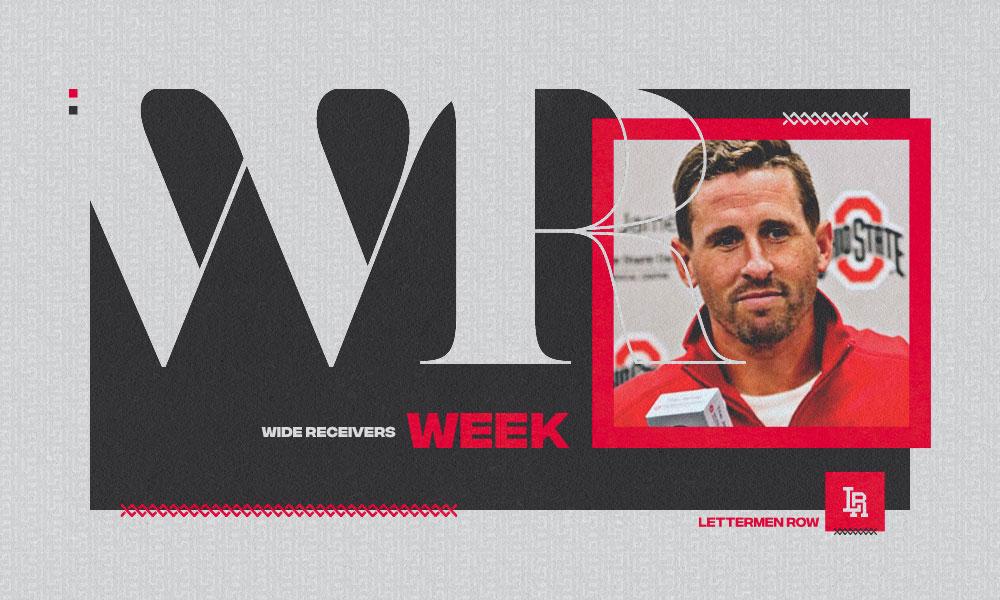 Brian Hartline has been very selective when it comes to receiver recruiting. (Sam Silverman/Lettermen Row)

To this point, only a handful of 2022 receivers have earned an Ohio State offer. It’s a group that won’t see many additions until there’s a chance for the Buckeyes to check kids out in person.

With that in mind, Lettermen Row is taking a look at the names to know at receiver in 2022.

The Buckeyes found success recruiting receivers from St. Louis in 2018 (Kamryn Babb), 2019 (Jameson Williams) and 2020 (Mookie Cooper) and are hoping for a similar outcome in 2022 with the recruitment of Luther Burden. At 6-foot-2, 195-pounds, Burden has the prototypical size that Hartline and Ohio State are looking for — and he is willing to get physical as a blocker in the running game. The relationships that the Buckeyes have in the St. Louis area probably make the Buckeyes an early favorite to land Burden, but there’s a long way to go in his recruitment.

Ohio State would love to make some noise at Mater Dei High School in California, and there is plenty of reason to think C.J. Williams could be the guy that finally leads to it. The 6-foot-2, 195-pound receiver has more than 40 early offers, is a player who is likely to keep rising up the national rankings and is a strong candidate to finish as the top-ranked player at his position. He’s told Lettermen Row that his relationship with Ohio State is a priority for him, and he had a planned springtime visit cancelled because of the coronavirus that he intends to reschedule as soon as possible.

The most recent offer on the list is Kaleb Brown, a slot-type receiver who also plays out of the backfield for St. Rita’s in Chicago. Brown is similar in style to Mookie Cooper and has been hearing from Ohio State since the spring when he called the offer from Hartline “huge.” But he has never visited the school. Notre Dame and Michigan are going to be among the chief competition the Buckeyes will face for the top prospect in Illinois.

Garrett Wilson and Jaxon Smith-Njigba left Texas for Ohio State, and Brian Hartline would love it if Caleb Burton is willing to do the same. The top-ranked Texas wideout in the Class of 2022, Burton has been a priority target for the Buckeyes since very early in the process. He called Columbus “the place to go” for Texas receivers when he landed that offer. Burton is friends with Garrett Wilson and works out with him — could that relationship pay dividends for Ohio State down the road?

Another Texas receiver who caught attention early, Winfield may be the lowest-ranked receiver to have an Ohio State offer — but he was actually the first to pick one up, landing a scholarship opportunity in January. Winfield, like many young prospects, calls the Buckeyes one of his dream schools and believes the offense in Columbus is one that suits his game. Like the others on this list, there’s been no visit yet to Ohio State, and that’s slowing down the relationship building for Hartline. But there’s no doubt Winfield is viewed as elite by the Buckeyes.