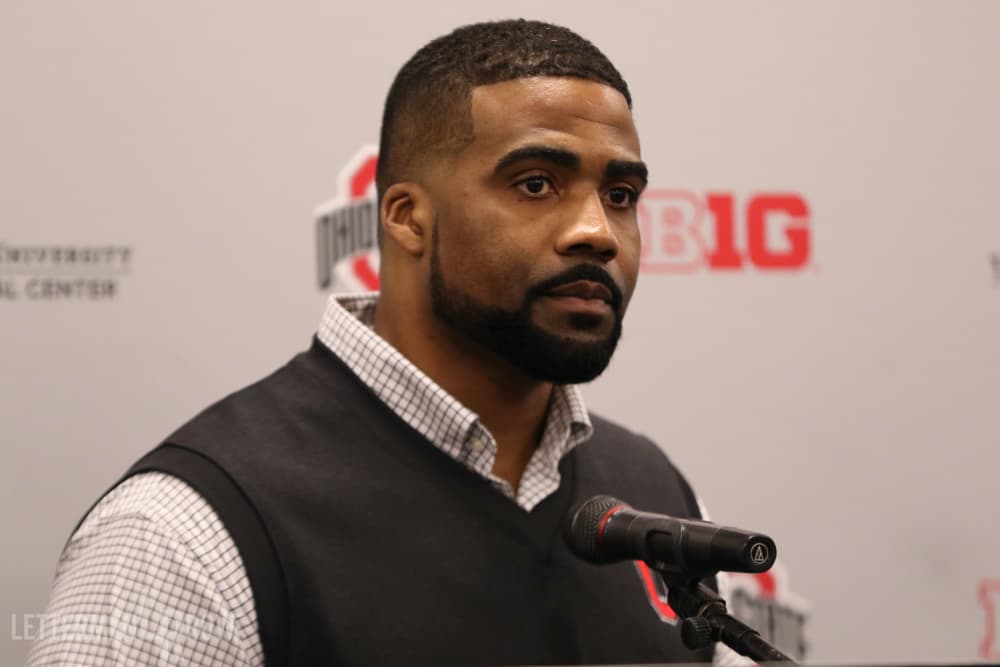 Al Washington's reputation as a recruiter was one of the reasons he was coveted by Ohio State. (Birm/Lettermen Row)

Have a question about Ohio State recruiting? This is the place for you, five days a week. Submit your questions on Twitter or on the Lettermen Row forums. Check in daily to see what’s on the mind of Buckeyes fans all over the country. Today’s question asks how new linebackers coach Al Washington is fitting in with the Buckeyes.

It seems like I’m hearing Al Washington’s name more for 2021 recruits. Do you think next class is where we really start to see him excel as a recruiter at OSU?

When Ryan Day was working to build his first coaching staff as a head coach, one of the first calls he made was to Al Washington. The two had met more than a decade earlier at Boston College and had remained in close contact since as friends, peers — and for a season, bitter rivals.

Day chose Washington for a number of reasons. Columbus was his home. His father, Al Washington, Sr., played for the Buckeyes and the chance to head back there was obviously alluring for him. The relationship between the two young coaches was good, and it also didn’t hurt to pull a young, potential star in the coaching ranks away from Michigan and Jim Harbaugh.

But none of that would’ve mattered if Washington didn’t have the ability to be a dynamic, productive recruiter at Ohio State. Above all else, that is what made him such an appealing addition for Day. It was the first thing he mentioned when announcing the hiring after looking past the fluffy perfunctory stuff.

“Al Washington is going to be a terrific addition to our coaching staff,” Day said in the initial press release. “I’ve known him as player and as a coach and I know his family very well. I think his familiarity with this region as a coach and as a recruiter is going to be very impactful, as will his leadership with our linebackers unit.” 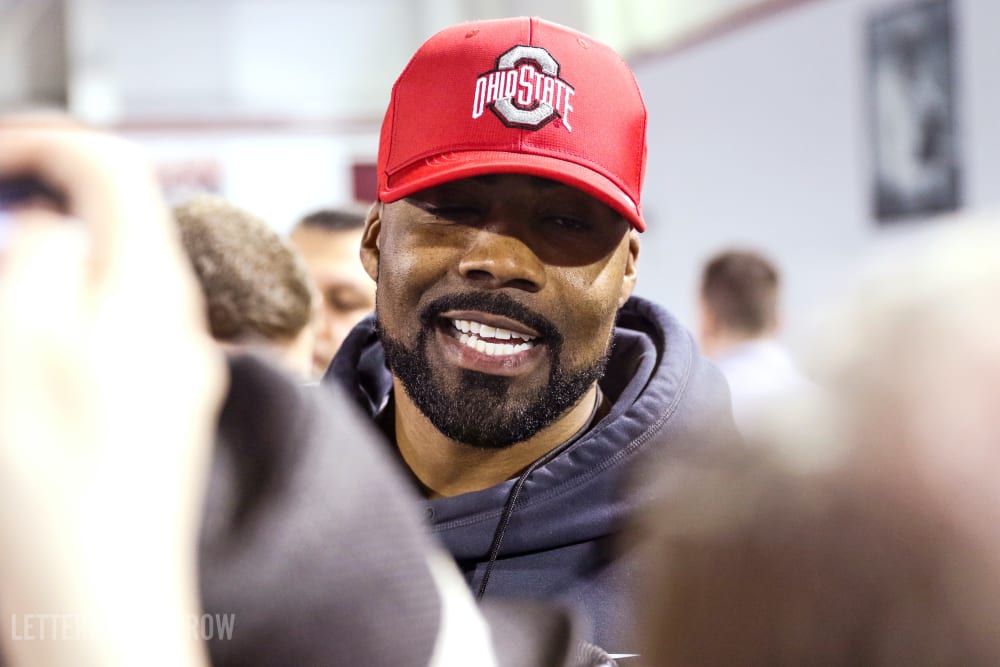 Al Washington has begun to establish himself as a top recruiter for Ohio State. (Birm/Lettermen Row)

In his first few months on the job, Washington’s recruiting influence was not really felt at all, but for good reason. As Day pointed out at Big Ten Media Days in July, a majority Washington’s energy had been deployed elsewhere.

“Al Washington has got his hands full,” Day said.

That’s because Washington was tasked with the job reshaping the Buckeyes linebackers room after the worst statistical season on defense in Ohio State history. He was entrusted with that responsibility while helping implement a brand new position — the Bullet — and simultaneously trying to re-familiarize himself with recruits who just months earlier he was recruiting for Ohio State’s biggest rival.

So for anybody wondering if Washington’s reputation as a recruiter was perhaps overstated, I’d suggest allowing him a bit more time to let that play out. Recruits certainly are starting to say his name more and more. He’s making an impact inside of Ohio, in the New York area and especially in the Atlanta area. Plus, a number of 2021 prospects have suggested an eagerness to continue building a relationship with him.

Washington has not been inactive in 2020, though. Yes, Jeff Hafley has been considered the lead recruiter on commits like Cody Simon and Kourt Williams, but those players have spent a lot of time working with Washington as well. Those guys know that they’ve entrusted their futures to his talents. He was also very close to Mitchell Melton throughout his recruitment and a big piece of his eventual commitment as well.

As Washington continues to grow into his role at Ohio State, and as his hands get less full with revamping his position group, expect him to prove his name belongs among Brian Hartline, Hafley, Larry Johnson and others as a recruiting force on Ryan Day’s staff.